A mosque in northwestern France was subjected to an Islamophobic and racist attack for the second time in 20 days.
Slogans such as “Wake up France”, “We warned you, immigration kills” and “No Islamization”, were written on the walls of the mosque in the city of Rennes Thursday night, Anadolu Agency reported.
The French Council of Muslim Worship (CFCM) in Rennes and the Coordination Committee of Turkish Muslims in France have condemned the attack on the mosque.
“The CFCM strongly condemns the racist and Islamophobic inscriptions to which the Avicenna Muslim center in Rennes was once again a victim.”
The center also expressed solidarity with Muslims and the people in charge of the center in the face of the “new cowardly provocation.”
On April 11, the mosque was the target of a similar attack. Interior Minister Gerard Darmanin had visited the mosque stating that such acts could not be tolerated.

United Nations: More than 230,000 people displaced by the conflict in Darfur since the beginning of this year 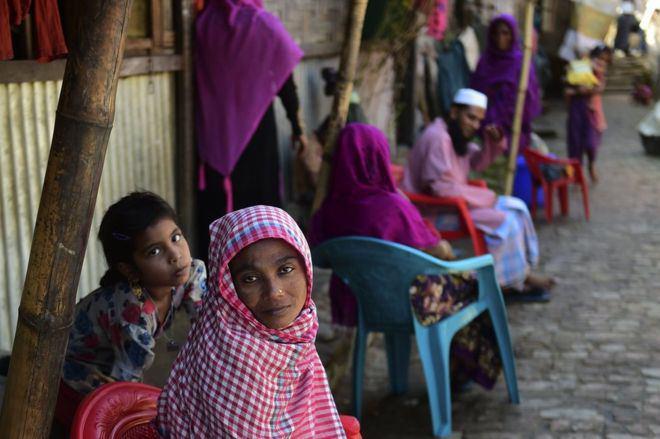