As the Pakistani authorities continue to persecute minorities – particularly Shias, families and leaders of the Joint Action Committee for Missing Shias protested at the home of the Sindh governor.
The governor, Imran Ismail, did not go out to listen to them or receive their memo, according to what was reported by Ani News and followed by Shia Waves.
The agency said, “The people and the heads of the committees expressed their regret at this cruelty and the indifference shown by the ruler towards them.”
Meanwhile, the children of the missing announced an open sit-in in front of the state’s governor’s house, against the enforced disappearance of their family members.
Dawn newspaper reported that the children and mothers gathered at the main gate of the governor’s house and protested, while raising banners carrying slogans about their demands.
The protesters said, “The position of the Constitutional Office shows the government’s indifference towards the public,” and added that they “demand a legitimate right to end the enforced disappearance of their loved ones.”
They expressed their regret that the families of victims of enforced disappearance have been demonstrating for 20 days at the grave of the founder of Pakistan, but the authorities did not bother to address their complaints.
Earlier this year, activist Amjad Ayoub Mirza said, “The Hazara Shias in Balochistan are facing genocide at the hands of the Pakistani army,” adding that “Balochs objected to the horrific killing of miners in the area but the Pakistani authorities did not turn to them.” 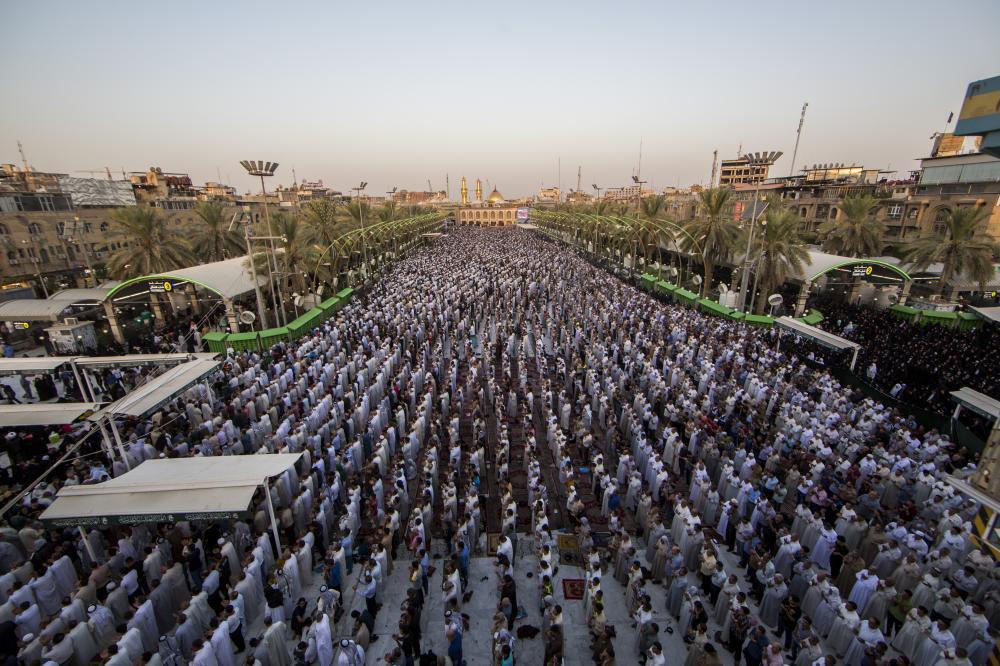 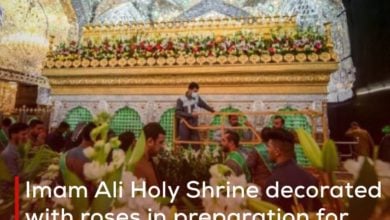 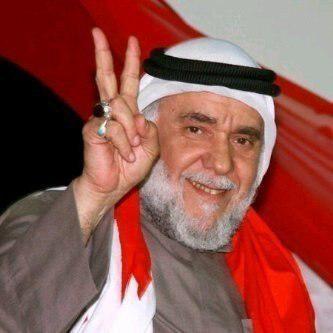 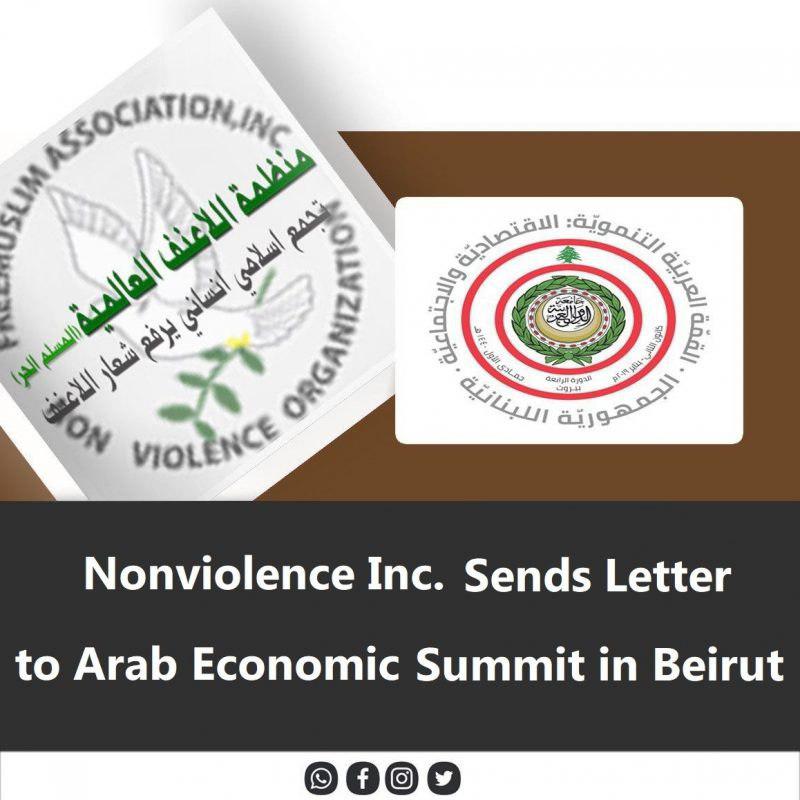