On the International Day of Conscience, the International Nonviolence Organization, Free Muslim, urged the great powers to put forth meaningful pressure in order to improve conditions in the afflicted countries.
The organization stated in a statement received by Shia Waves, that “The United Nations marks the 5th of April as the International Day of Conscience, from which all countries of the international community are aimed at reviewing their internal and external policies alike, and working to improve the living conditions experienced by many.”
The organization added that it takes this opportunity to call and advise countries whose policies have caused harm in large social sectors hoping that this will contribute to changing the harmful approach followed and reforming what has been corrupted through concrete measures at all human levels.
Free Muslim continued, “As the situation in large parts of the international community shows, its members and peoples suffer from clear and deliberate abuse by political systems and currents and sectarian and ideological groups against those who disagree with them, basing their violations on a political authority or a popular force, which results in widespread suffering that evokes the conscience of mankind.”
The organization strongly called on the great powers to the necessity of meaningful pressure in order to improve conditions in the afflicted countries by working to stop wars and reduce tyranny and oppression practiced by some totalitarian regimes and push towards ensuring public and private freedoms, spreading a culture of peaceful coexistence and social stability.

Indonesian academic on the timeless incident of al-Taff: What happened fourteen centuries ago must be made public 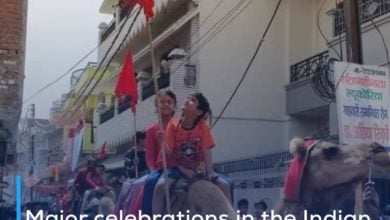 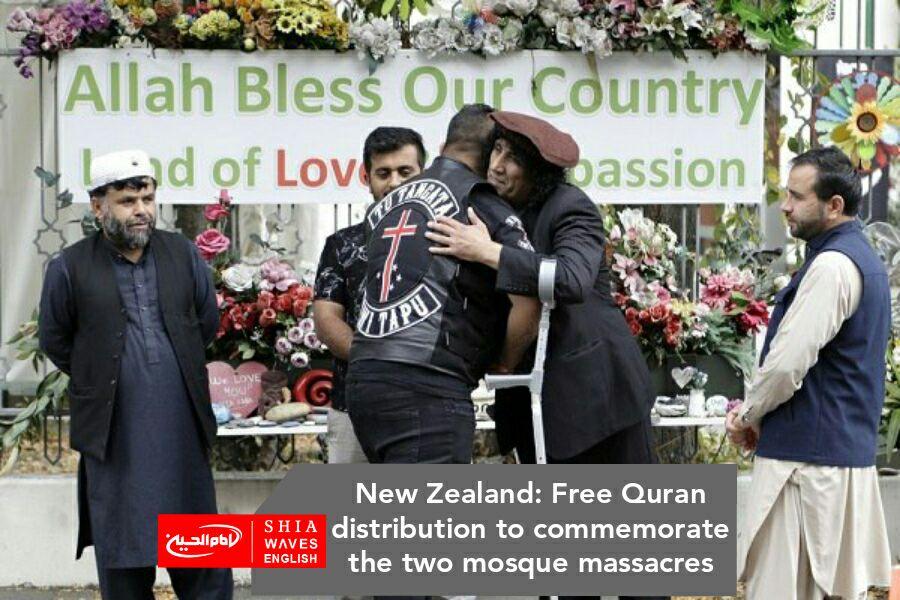 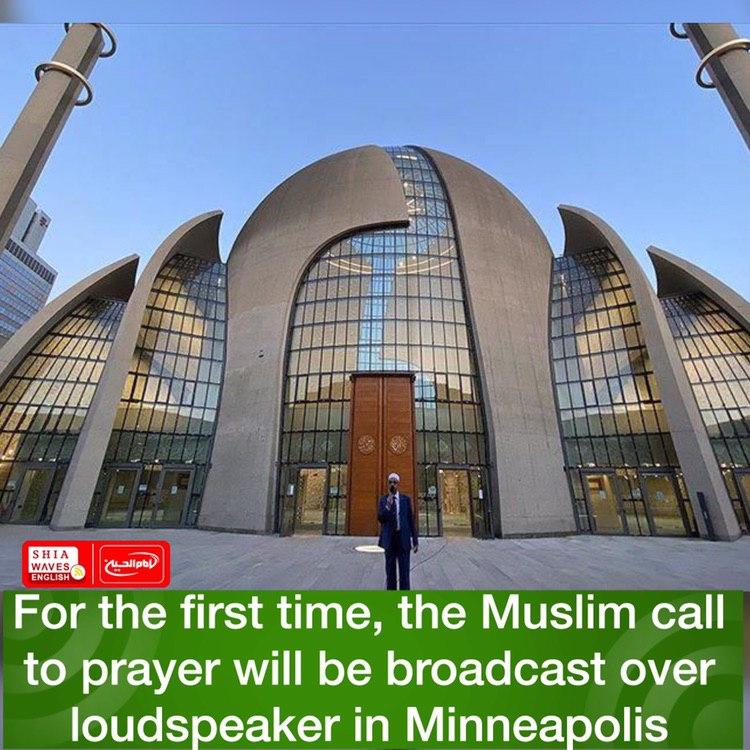 For the first time, the Muslim call to prayer will be broadcast over loudspeaker in Minneapolis