At least 32 people have been killed and 165 injured after two trains collided in Egypt on Friday, according to government statements.
Seventy-two ambulances were sent to the scene and reinforcement medical teams were sent to the incident in the Tahta district of the Upper Egypt governorate of Sohag from the capital Cairo, the Health Ministry said.
Health Minister Hala Zayed said in a news conference that two planes were dispatched from Cairo with 52 medical teams from various specialties on board to treat the injured.
Images from the scene showed crowds of people gathered around the twisted wreckage of the trains.
The collision happened after an unidentified person pulled an emergency brake, Egypt’s railway authority said in a statement.
The authority said that at 11:42 a.m. local time (5:42 a.m. ET) a train heading from Aswan to Cairo hit the rear of a train heading from Luxor to Alexandria, which was stuck on the railway line after an emergency brake was activated. 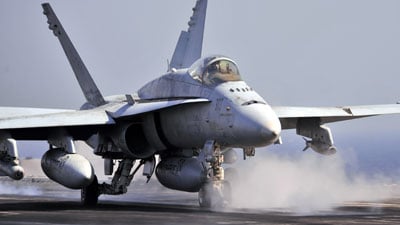 45 ISIL terrorists, including a leading Saudi nationality killed by an airstrike in Fallujah 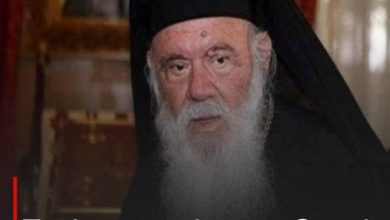 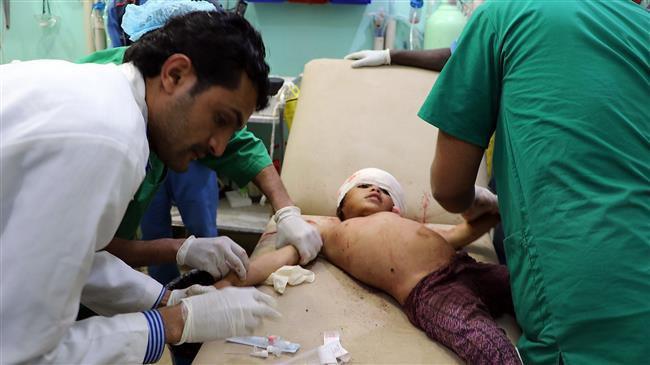 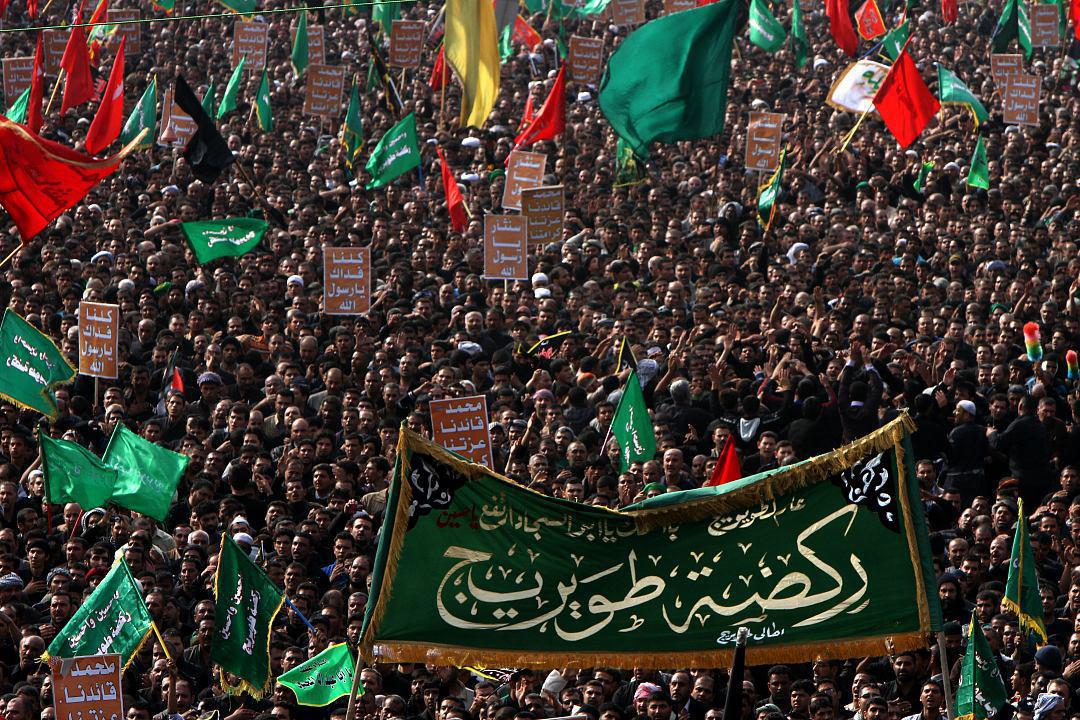