ISIS terrorists have committed what is considered the largest massacre of its kind in the Tuareg Desert, following the method of killing, burning, looting and systematic extermination that killed hundreds of Tuaregs of Mali and Niger.
According to Sky News Arabia, the terrorist organization killed 141 civilians, including men, women and children, in southwestern Niger, while more than 5,000 camels were looted, and nearly 4,000 and about 20,000 cows and sheep and a number of cars. .
An Arab activist from Mali said, “The massacre took place in the village of Tilia, which is a quiet village in the heart of the Dang Desert, northwest of (Chintebradin), the village of the Tawa region.”
The activist added, “The victims’ lives are simple and they did not harm anyone; their only sin is that they do not follow the ideology of the terrorists.” 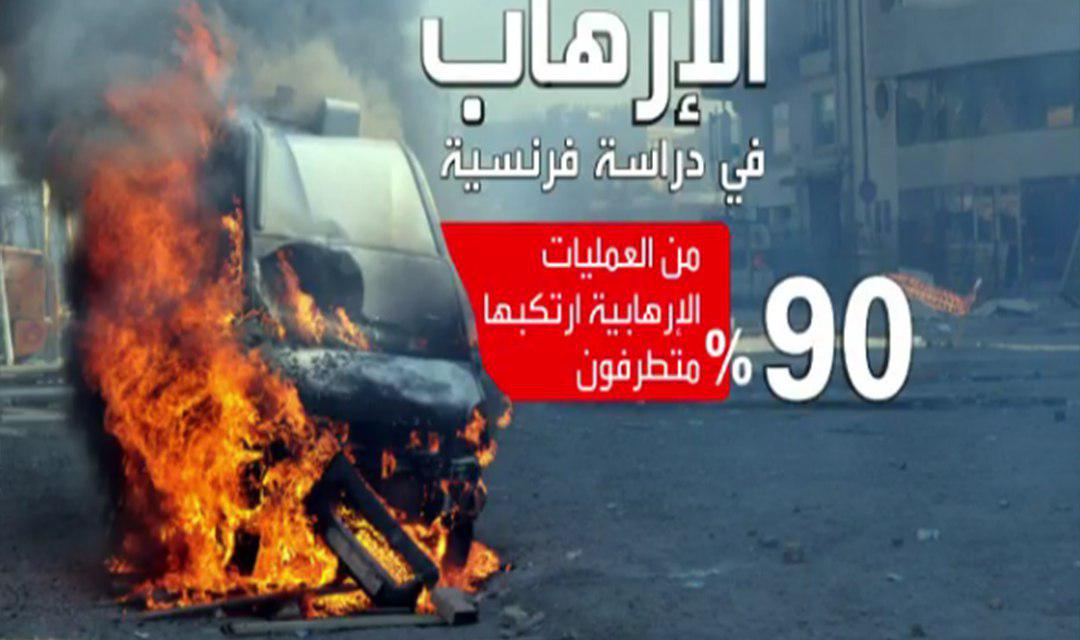 French study: 90% of victims of terrorism are Muslims 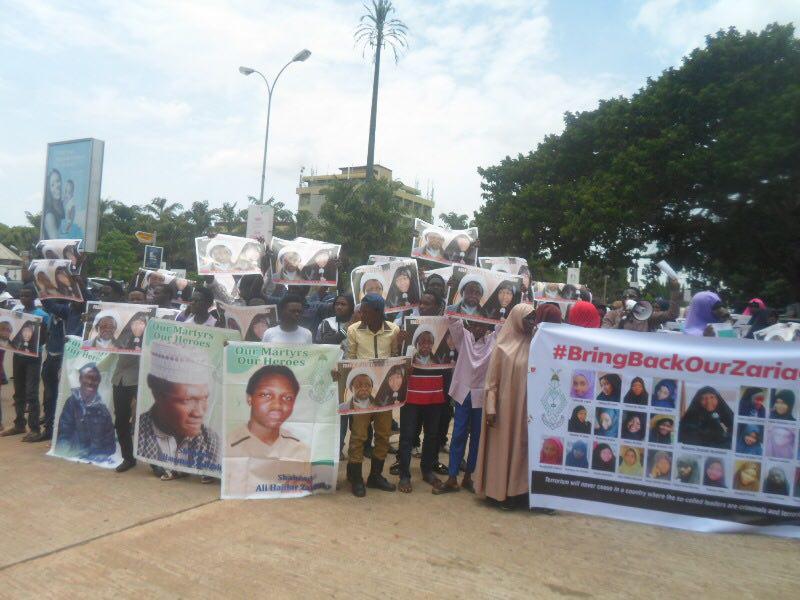 BBOZGC accuses the Nigerian Army of abducting 50 Girls in Zaria 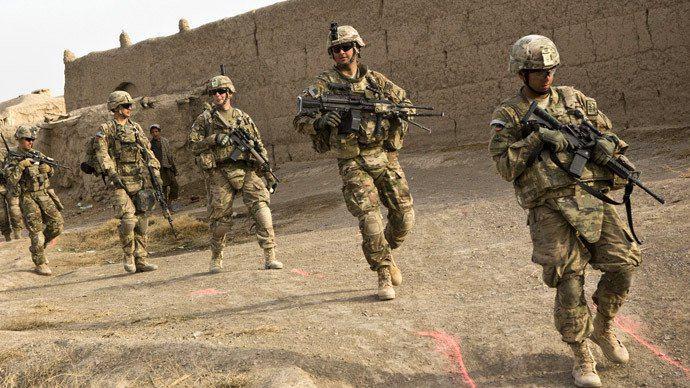 Obama to leave more troops than planned in Afghanistan 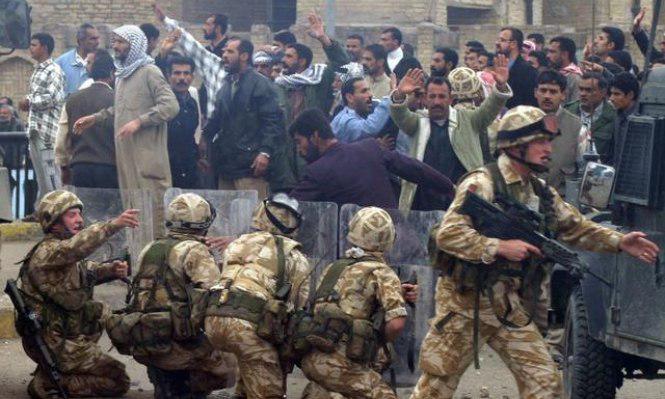