A powerful car bomb near a police station on Friday night killed at least seven people and wounded more than 50 others in Afghanistan’s western Herat province, officials said.
Herat Governor Sayed Abdul Wahid Qatali said several women and children were among the dead.
He added that at least 53 people, including civilians and security forces, were hurt when a van packed with explosives went off in a crowded part of the city in the evening.
Dozens of homes and shops were also damaged in the blast, and rescuers rushed to the scene to help several people trapped under the rubble, Qatali said.
According to Mohammad Rafiq Sherzai, a senior health official, eight bodies, including two women, three children, two male civilians, and one member of the military, had been taken to hospitals.
Forty-seven others including, 20 women, 11 men, eight children and eight security forces members have been wounded, Sherzai said, adding that 10 injured were in critical condition.
No one claimed responsibility for the bombing but local officials blamed Taliban terrorists.

Child killed and two wounded in the Saudi bombing of Saada 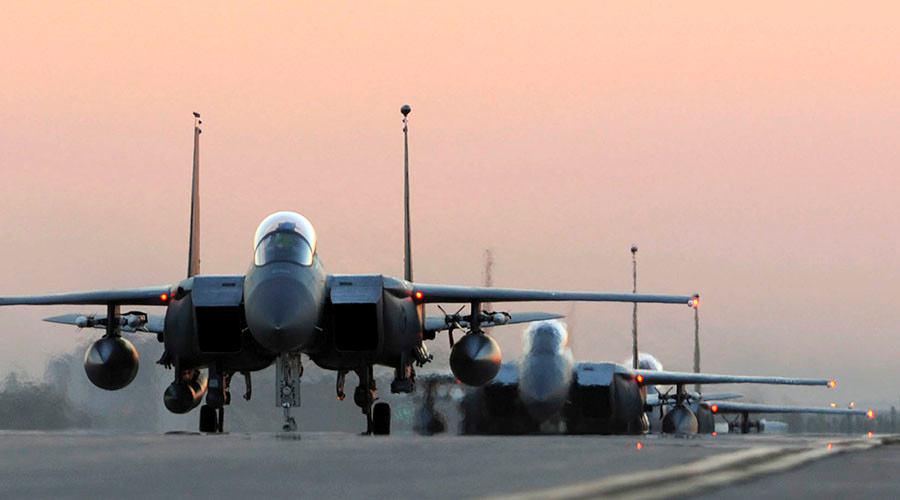