Authorities in Bavaria have decided to make Islamic teaching an official subject in schools. From the next school year, the subject will be offered in about 350 schools in the province, Deutsche Welle (DW) writes.
From next school year, Islamic education will be offered as an official subject in around 350 schools in Bavaria. This week, authorities in the southern German state decided to turn the trial teaching of Islamic lessons into a formal subject.
Studying Islamic teachings instead of religion and ethics lessons will become an alternative mainly for students who profess Islam. In Bavaria, the number of Muslim children in schools is about 160,000. The main goal of the new official subject is for public school students to acquire basic knowledge that is in the spirit of the value system of the German Basic Law and the Bavarian Constitution.
The introduction of the new subject has a long history. At the beginning, students were offered classes in Islam in Turkish, then the lessons were taught in German. The pilot program for the study of Islamic doctrine started in 2009, and since then its offer has been constantly expanding – especially in the densely populated areas of the province. 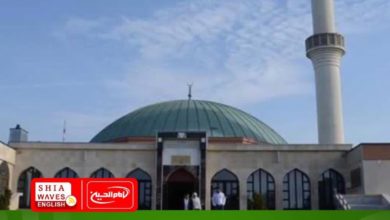 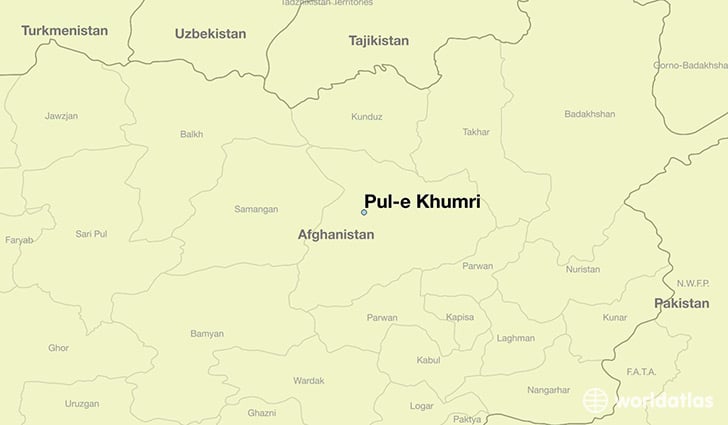 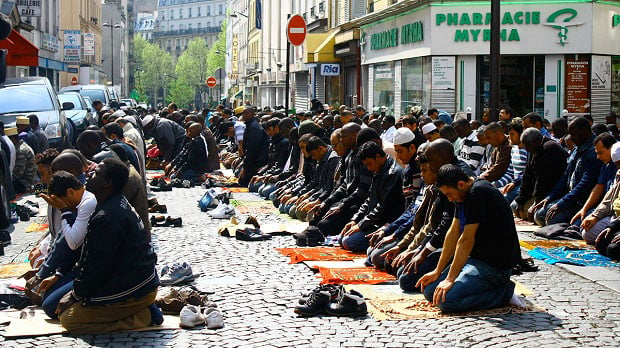 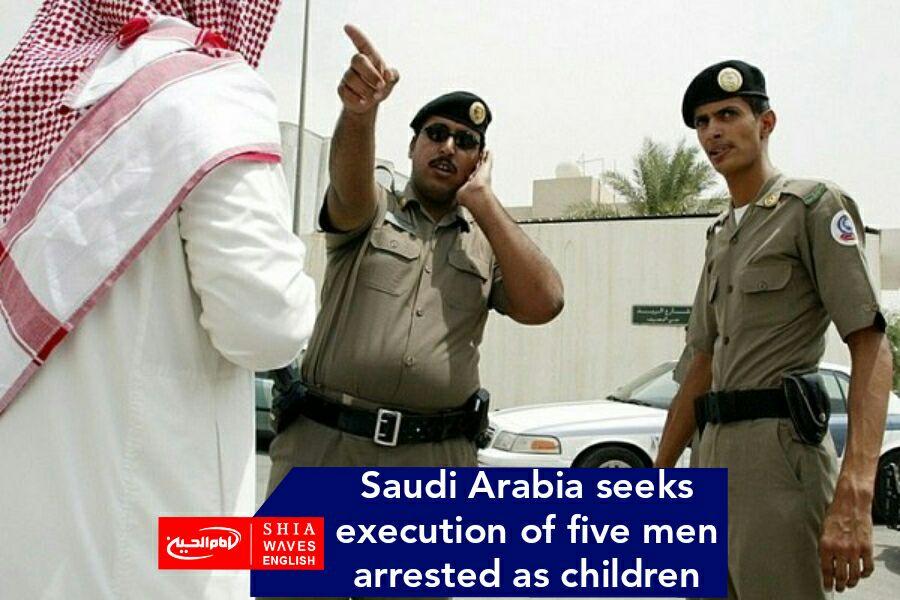