Britain is “complicit” in the suffering in Yemen and millions will starve to death if government aid is halved, a former minister said.
The United Nations said that the war-torn country faced the world’s worst famine in decades without billions of pounds in external help.
Andrew Mitchell, the Conservative former international development minister, joined an outcry over reports that Britain was poised to cut its annual aid to Yemen from £187 million to £90 million during a donors’ conference.
Save the Children warned of “tragic consequences” if the cut went ahead. “We are beyond dismayed by reports that the government intends to cut aid to Yemen by a staggering 50 percent,” Kevin Watkins, the charity’s chief executive, said.
The official pointed out that it is a very serious issue indeed regarding the biggest humanitarian crisis in the world at the moment. After the aid budget is cut, the UK is reportedly going to halve its contribution to the donor conference, despite criticism from members of Prime Minister Boris Johnson’s Conservative Party.
The Secretary-General of the United Nations, António Guterres, said in a statement before the donors conference, “For most people, life in Yemen is now unbearable. Childhood in Yemen has become a special kind of hell.” 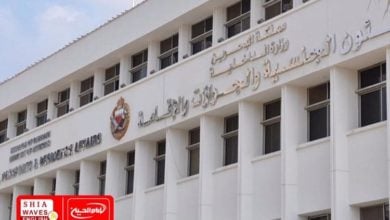 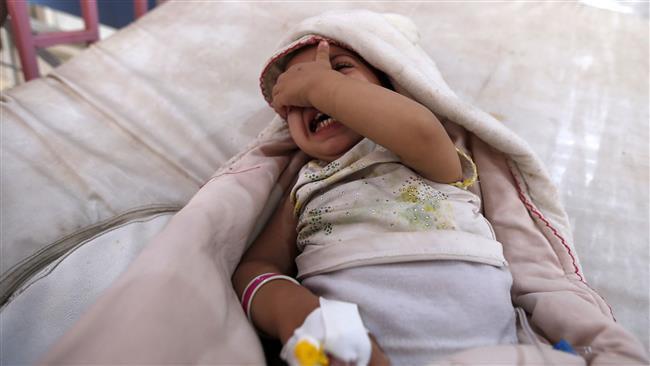 WHO: Over half million Yemenis infected with cholera since April 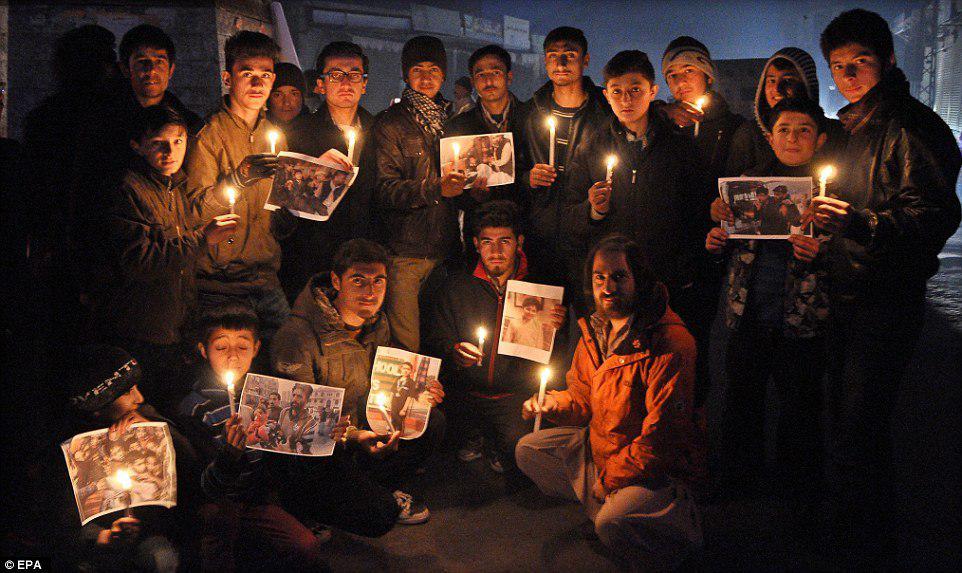 “No complaint against Taliban”, says governor of Sindh 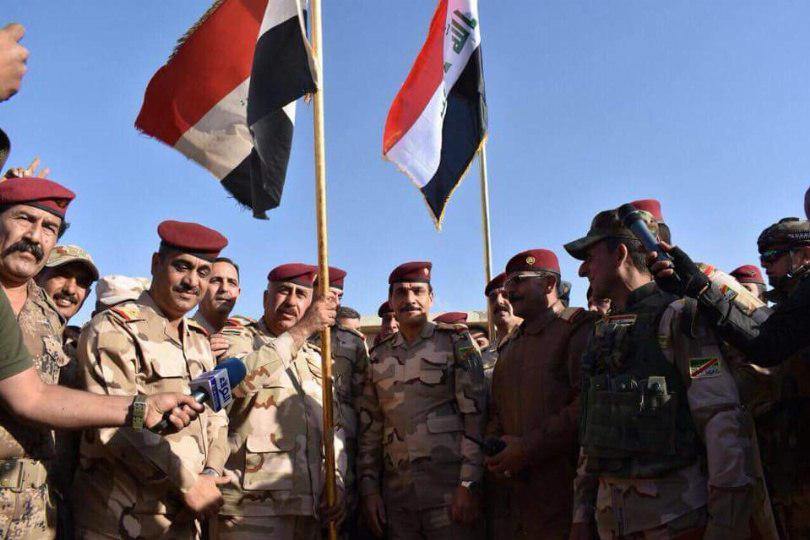