Since Boko Haram’s kidnapping of dozens of girls from the Chibok School in April 2014, no one has heard anything about them, and their liberation efforts have been unsuccessful, so their lives in captivity in camps for several years have remained a secret.
The British Guardian newspaper revealed in a report, many details of the life of the kidnapped girls captured by Boko Haram, after the hashtag #BringBackOurGirls circulated on social media, and tweeted by Michelle Obama, the pope and others, in one of the most prominent examples of online activism ever.
The newspaper stated that a new book, due to be published early next month, will reveal the reality of life for the more than 200 women from the school in Chibok, who were kept as hostages in one of the most infamous mass abductions of recent decades.
The book includes information and details after hundreds of interviews with Nigerian girls, their families, some ex-military, officials and others,” said one of the book’s co-authors, Joe Parkinson.
Among the students was Naomi Adamu. Her defiance began when the terrorists told the students to swap their school uniforms for a black, flowing, all-covering garment. The 24-year-old kept her chequered blue dress, and then, risking a beating or worse, she began a diary.
The book explains that the kidnappers tried to force the girls to convert to Islam and marry the fighters in Boko Haram, to have children. When Adamo refused, they beat her and threatened her with death. Her rebellion became a model for other kidnappers to follow.
By mid-2015, with Boko Haram now on the retreat, Adamu and her closest friends were starting to lose their fear of the extremists. Inspired by her example, the other hostages began to fight back too, risking lashings with sticks and wire.
“I became the leader of our girls because I was the eldest among them and I was the most stubborn. Boko Haram wanted me to convert as an example because they knew the other girls listened to me – they beat me and bullied me and threatened to kill me, but I told them even if the heaven and earth come together I will not marry,” Adamu told the authors.
The book continued, ” Soon, some of the hostages were openly insubordinate, refusing orders and being beaten repeatedly. They began quietly singing hymns when their guards were distracted. Then the singing got louder.”
A small group of the most defiant students was separated. Adamu, their leader, was dubbed “the chief infidel” by furious Boko Haram leaders.
When Boko Haram tried to starve others into obedience, Adamu helped organise a clandestine supply of rice to fuel resistance. The tactic worked, and more and more students began to renounce the faith they said they had adopted only out of fear.
The book referred to the many attempts to free the kidnapped women, and the complex circumstances that led to their failure, such as the failure of the government’s attempts to reach an agreement to free them, the collapse of a British spy plane, and a botched US air strike that killed 10 girls and wounded 30 others.
The book pointed out that the kidnappers tightened their pressure on the girls, while a team of Nigerian volunteers led by a Swiss diplomat were trying to reach a deal to release the kidnapped women. Indeed, 21 girls were freed in October 2016, in exchange for the release of some Boko Haram terorrists in Nigerian prisons. Most of the 82 girls were freed, while about 40 of them died, and some of them remain until this moment in the hands of Boko Haram. 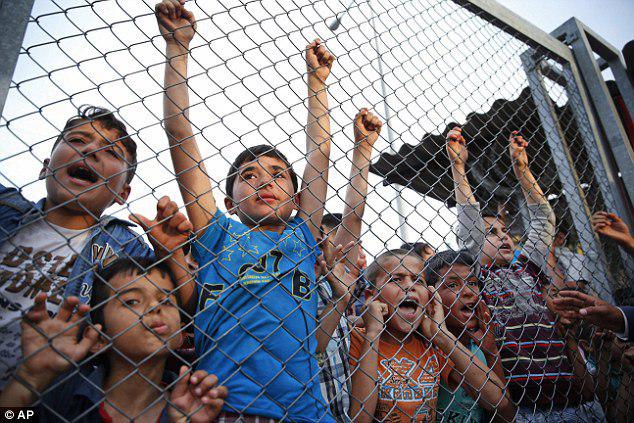 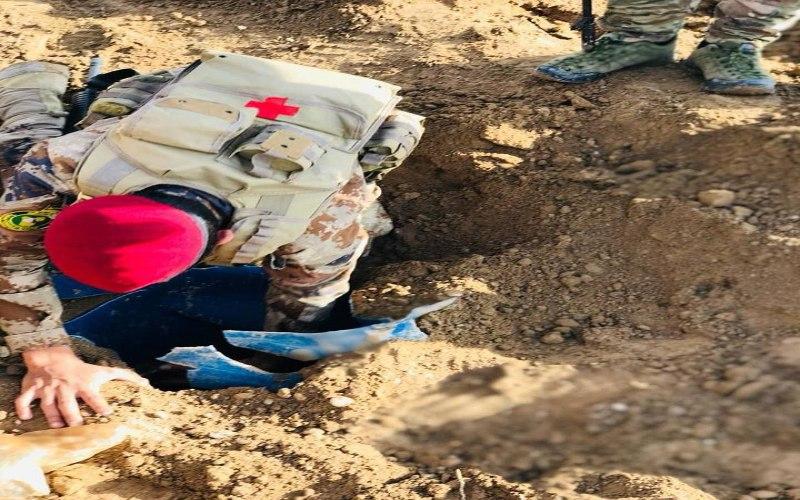 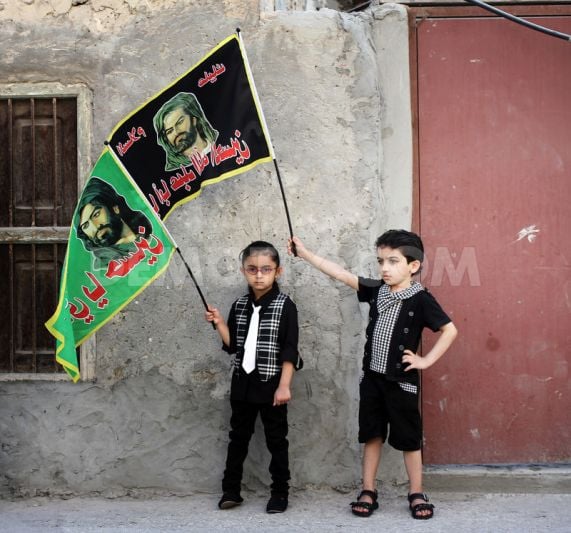 Shia Muslims across the world prepare for the month of Muharram 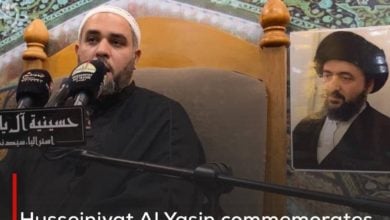