The General Presidency for the Affairs of the Grand Mosque and the Prophet’s Mosque has provided new services to aid the visually-impaired taking part in the Umrah pilgrimage.
According to al-Balad News, they include equipping all prayer halls of the Grand Mosque with digital copies of the Quran and other items needed by the visually-impaired.
Also, there are allocated entrances to ease access to prayers as well as specialized paths for pilgrims with disabilities in mobility and the visually impaired with their own dedicated entrances.
Another service is the distribution of white canes for the blind and visually impaired to help guide their path while walking.
Umrah is a pilgrimage to Makkah performed by Muslims that can be undertaken at any time of the year, in contrast to Hajj that must be performed in the month of Dhul Hajja in the lunar Hijri calendar.
Last year, the Umrah pilgrimage was temporarily suspended due to the coronavirus pandemic. 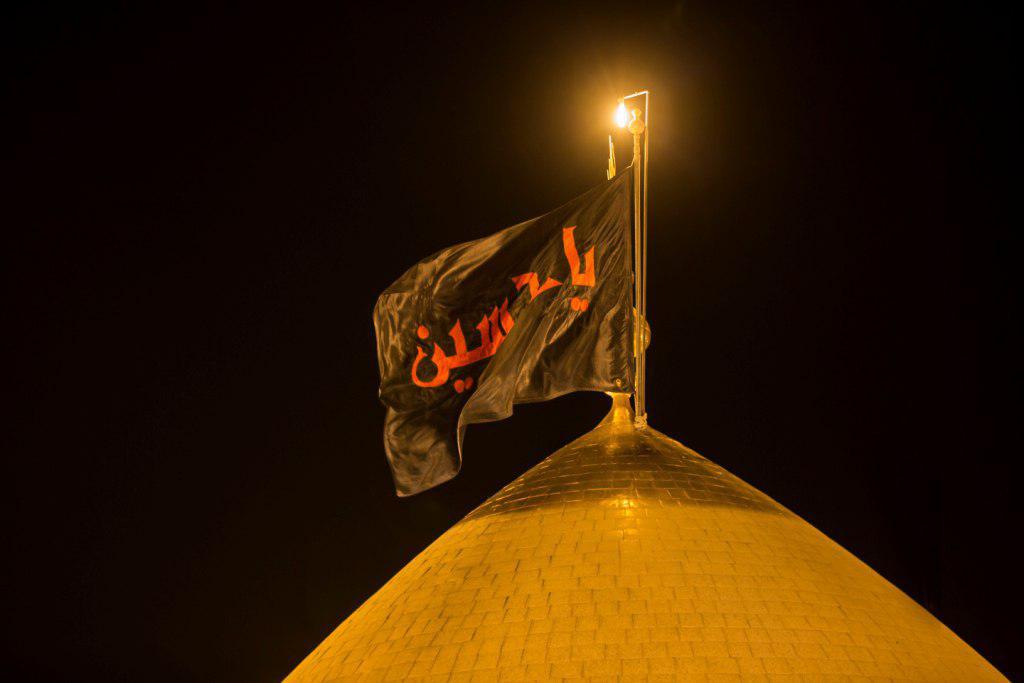 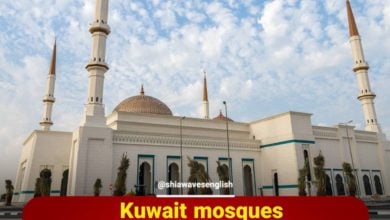 Kuwait mosques resume their activity as they were before Covid 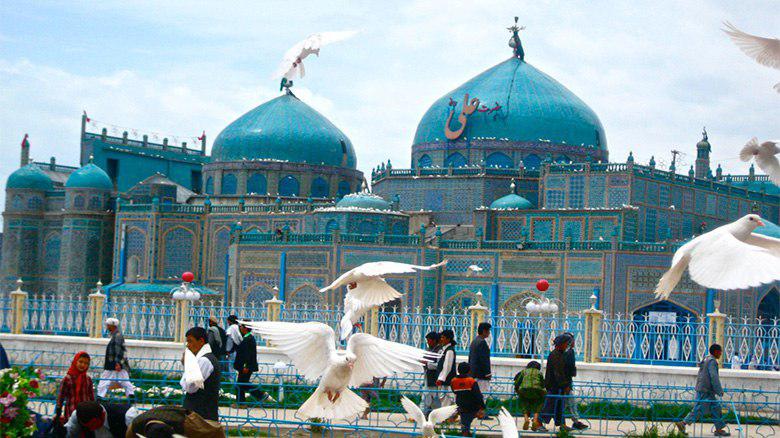