In yet another targeted killing, three Afghan female soldiers have lost their lives after unknown gunmen opened fire on them in northern Balkh province, officials said on Tuesday.
The shooting rampage happened in Mazar-e-Sharif, the provincial capital city, in which two others received injuries, said Mohammad Haneef Rezae, a Spokesman for 209 Shaheen Army Corps.
The group came under attack after the armed men started shooting at their vehicle, inflicting casualties.
A Spokesman for the Presidential Palace, Sediq Sediqqi, in a tweet strongly condemned the ‘terrorist attack on ANA Female personnel of 209 Shaheen Corps in Mazar Sharif, in which two female soldiers lost their lives.’
Provincial police assured of investigation to find the culprits. No militant groups, including the Taliban, have claimed responsibility for the attack. 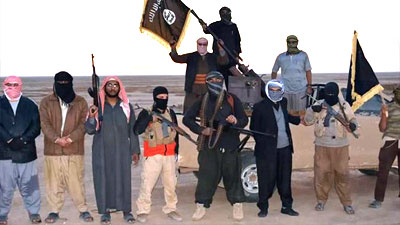 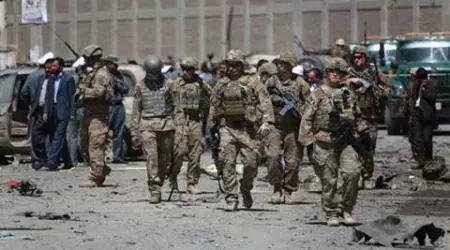 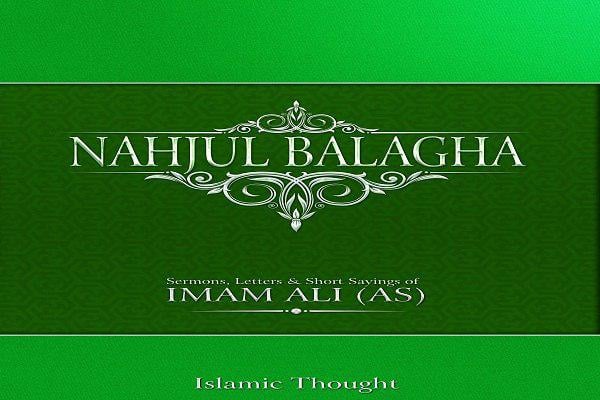 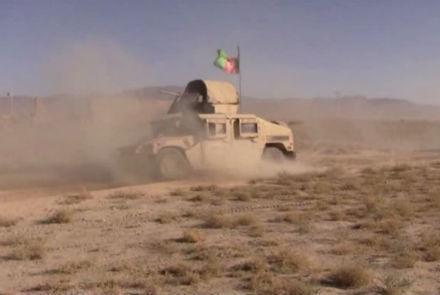