ISIS terrorists killed 37 soldiers when they ambushed a bus Wednesday in one of the deadliest attacks since the fall of their “caliphate” last year, a monitor said.
The Syrian Observatory for Human Rights said the attack in the eastern province of Deir Ezzor targeted the regime soldiers as they travelled home for holidays.
The official news agency SANA reported that a “terrorist attack” on a bus killed “25 citizens” and wounded 13.
ISIS overran large parts of Syria and Iraq and proclaimed a cross-border “caliphate” in 2014, before multiple offensives in the two countries led to its territorial defeat.
The group was overcome in Syria in March last year, but sleeper cells continue to launch attacks namely in the vast desert that stretches from the central province of Homs to Deir Ezzor and the border with Iraq.
“It was one of the deadliest attacks since the fall of the self-proclaimed caliphate last year”, Observatory head Rami Abdel Rahman told AFP, referring to Wednesday’s bus ambush.
Abdel Rahman said the bus was attacked near the village of Shula by jihadists who detonated roadside bombs before opening fire on the soldiers who belonged to the army’s 4th division.
At least 37 soldiers were killed, including eight officers, and 12 others wounded, the war monitor said in an updated toll, adding that some of those injured were in “critical condition”.
Two other buses which were part of the convoy managed to escape, the Observatory said.
ISIS claimed responsibility for the attack. 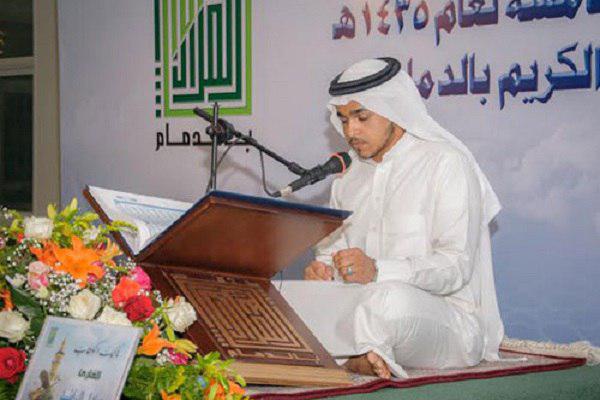 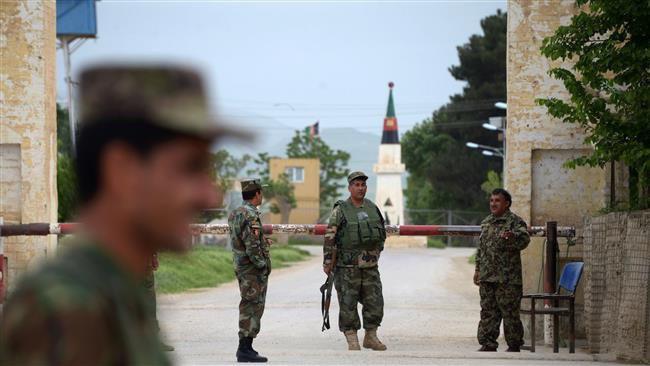 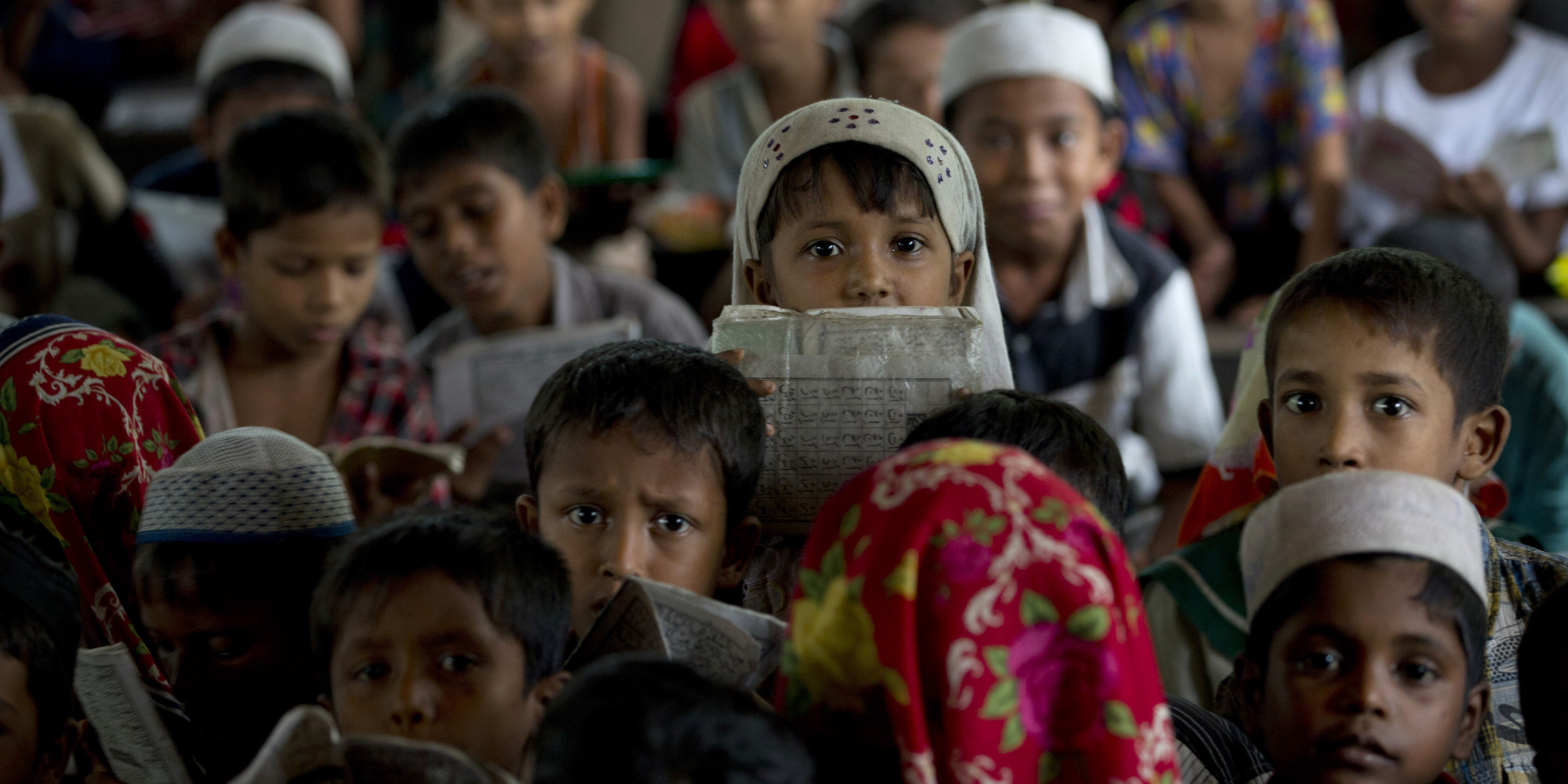 Attack of Muslims in Myanmar have become a norm

Under the patronage of the Shirazi Religious Authority, first Shia center in Athens inaugurated on the Ashura commemoration of Imam Hussein (peace be upon him)
19 hours ago