The first film about the life of Fatima al-Zahraa, daughter of the Holy Prophet, peace be upon him and his progeny, will be launched on New Year’s Day. It is called “The Lady of Heaven”.
The film, directed by Eli King, is scheduled to be released on New Year’s Eve, and it is the first film that tells the story of Fatima al-Zahraa, daughter of the Messenger of God, peace be upon him and his progeny.
The story talks about an Iraqi child who is inspired by the knowledge of Sayyeda Fatima al-Zahraa, peace be upon her, after 1400 years, in a war-torn country, where he learns the importance and power of patience. The child finds himself in a new home after losing his mother, where his grandmother tells the historical story of the Lady of Heaven, peace be upon her, and how she suffered as the first victim of terrorism.
The film’s budget exceeded $ 15 million. 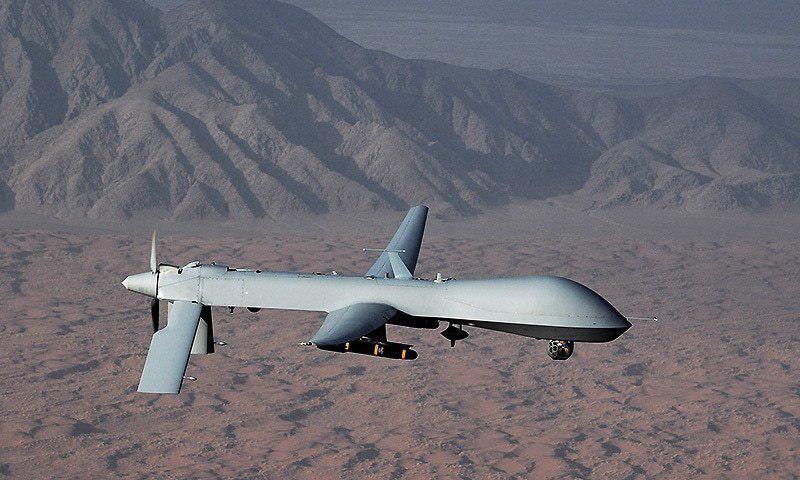 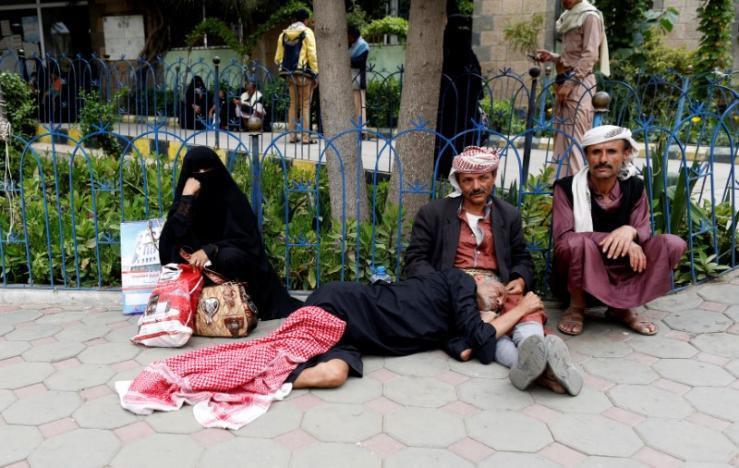 WHO: Yemen cholera outbreak kills 25 people in a week 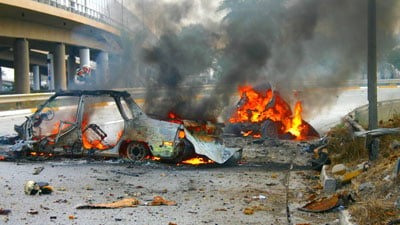 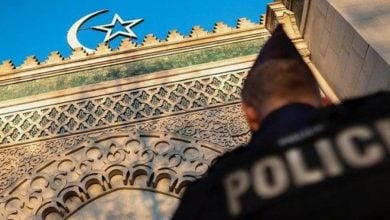