The Nizami Quranic Center in the Indian city of Aligarh has succeeded in promoting academic excellence in teaching, research and publishing in the field of Quranic studies.
The center, which is abbreviated by K.A., has henceforth become one of the main academic centers of Aligarh Islamic University (AMU), which focuses on the study of the Holy Quran and, named after its founder, the well-known historian Professor Khaleq Ahmad Nizami.
The center was established in 1998 under the provisions of the university law, and according to those in charge of it, it seeks to “promote academic excellence in teaching, research and publishing,” and provides “a meeting point between the Islamic world and the Western world of learning.”
The administration of the center stated in a press release, followed by Shiawaves, that its main goals and objectives are “to promote research in the field of interpretation of the Quran, especially in South Asia, and to provide an academic forum for researchers whose academic interests focus on any aspect of the Holy Qur’an, as well as to promote educational and cultural progress.”
The administration adds, “The center is working on organizing seminars, conferences and informative lectures, and publishing books on various aspects of Quranic studies as well as a forum for recitation and intonation”, in order to “show more dynamism towards Quranic research,” indicating that “the center has so far issued about twenty books in Urdu, English and Hindi on different aspects of Quranic studies.” 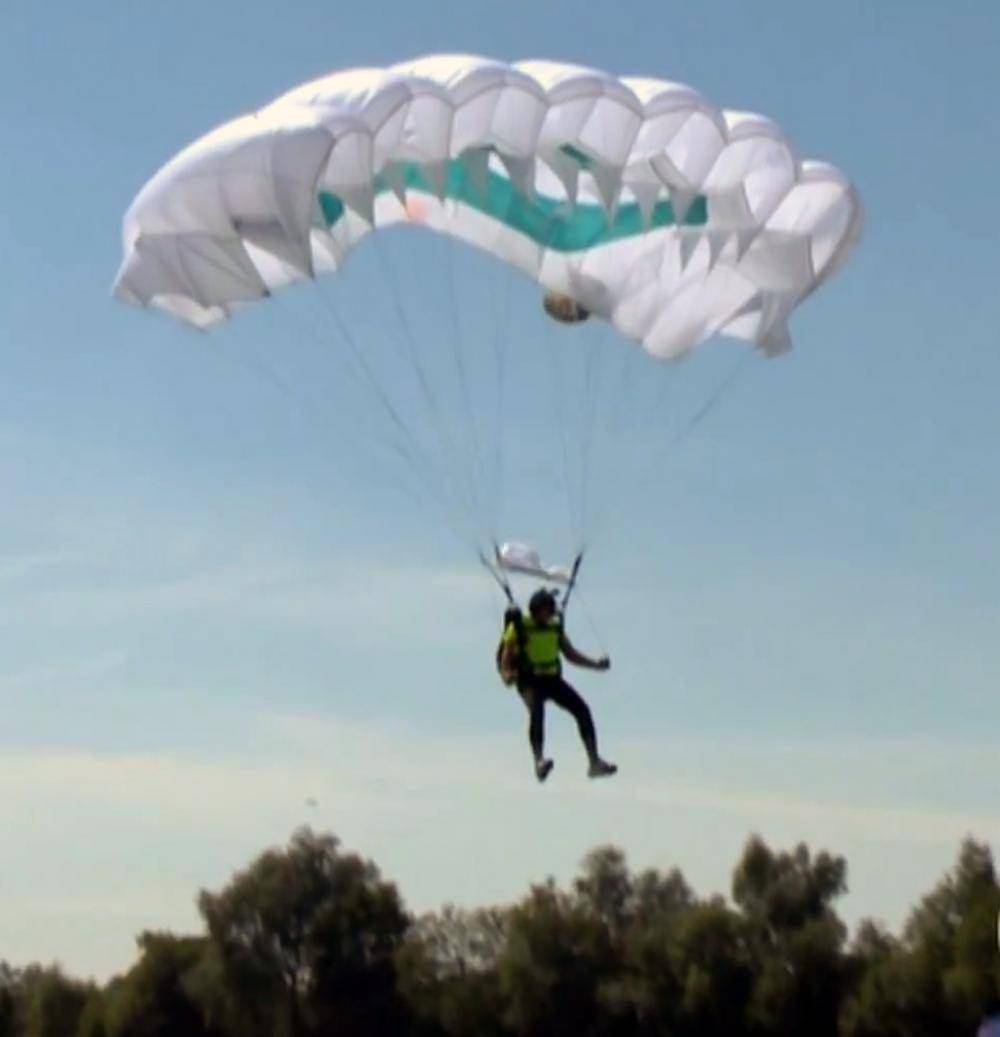 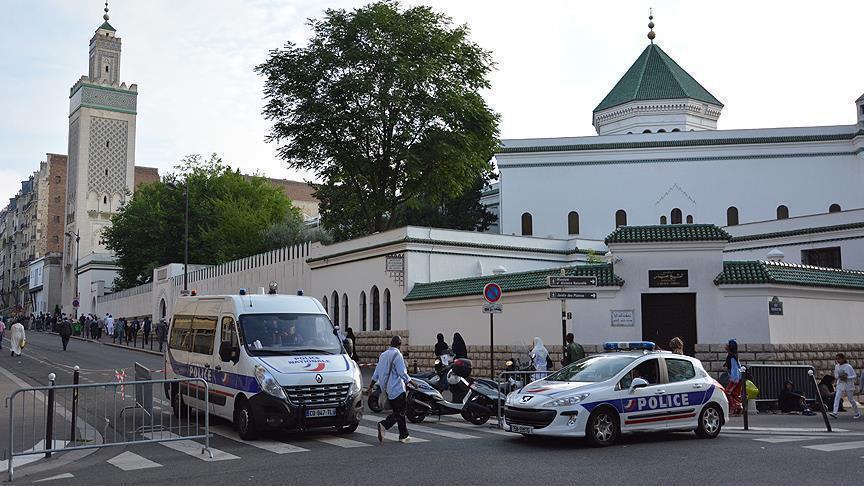