The German Public Prosecutor’s Office announced that two unknown assailants attacked the imam of a mosque in the city of Stuttgart, stabbing him several times to his death and fleeing afterwards.
The police quoted the victim’s wife saying that she “was walking with her husband when two men approached them and stabbed her husband in front of her and then fled after committing their crime, which led to his death immediately.”
The victim is a 26-year-old Pakistani, who works as an imam in a mosque in Stuttgart, Germany.
The police formed a commission to investigate the crime, and the true motives of the crime have not yet been revealed. 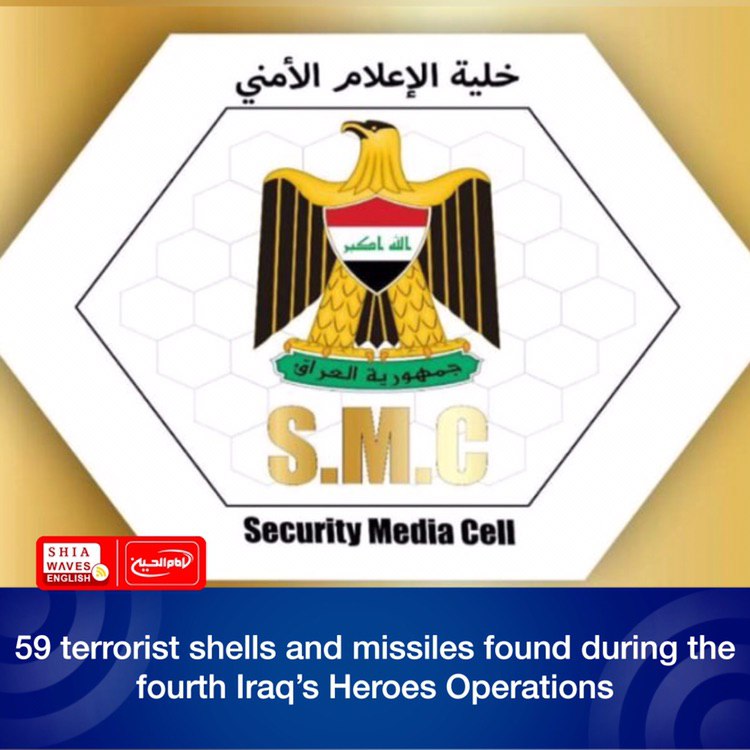 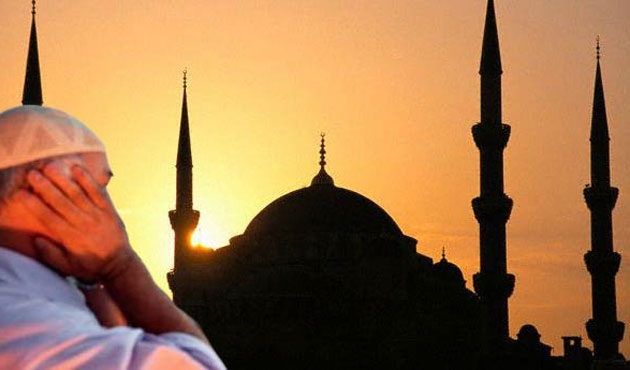 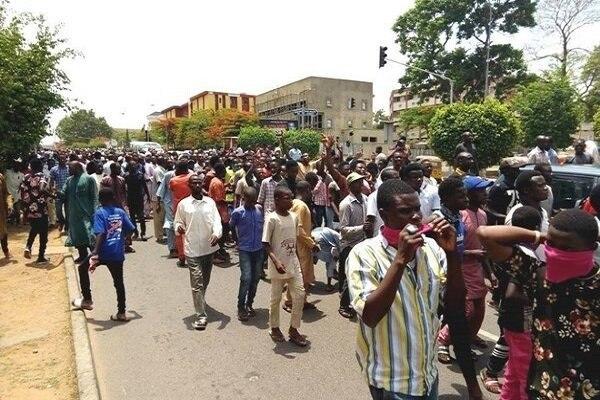 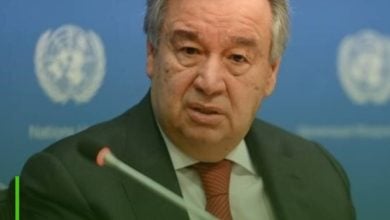 UN condemns use of ‘deadly force’ in Myanmar