At least five worshippers were killed and 40 others kidnapped when armed gunmen attacked a mosque in northwestern Nigeria, local media reported Sunday.
The attack by armed gangs occurred at a mosque in Zamfara state. The imam was among those reportedly abducted.
Muhammed Shehu, a spokesperson for the Zamfara State Police, said security forces were dispatched to the region, and an investigation was launched.
The country’s northwest sees occasional clashes between the herder Fulani people, one of the largest ethnic groups widely dispersed across West Africa, and neighboring sedentary tribes.
The Fulani, who migrated to the south to graze their cattle, claim farmers have tried to steal their animals and attack their people.
Armed groups sometimes take advantage of conflicts and organize attacks.
Nearly 2,000 people have lost their lives in the region while thousands have been displaced.
Following the signing of “cessation of hostilities” agreements by different groups in August 2019, more than 2,000 members laid down their weapons.

Former British minister: I was fired because of my Islamic faith 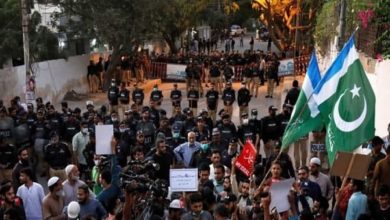 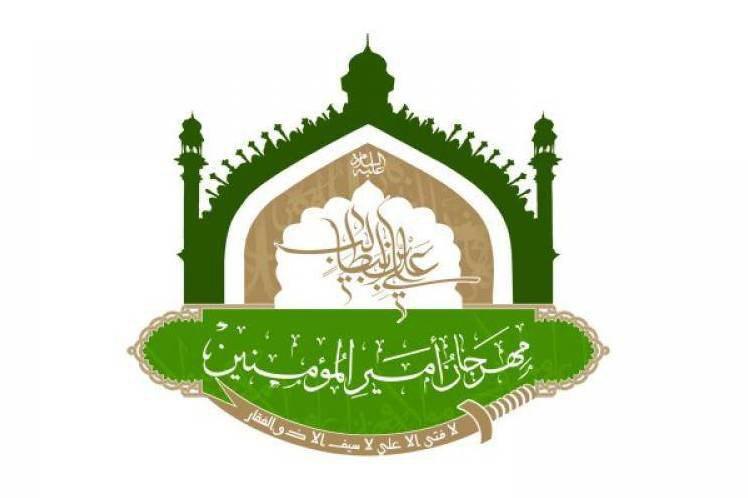 PR Officer of the Shirazi Religious Authority: Young people must be fortified religiously and intellectually, and armed with knowledge and morals
10 hours ago