France’s FM has demanded Pakistan authorities to withdraw comments made by one of its ministers
This comes as part of a clash between the countries over the publication insulting images of the Prophet
Mazari: Macron is doing to Muslims what the Nazis did to the Jews

France’s foreign ministry has demanded Pakistan authorities to withdraw comments made by one of its ministers that President Emmanuel Macron was treating Muslims like Nazis had treated Jews in World War 2.
The comments posted on Twitter by Pakistan’s Federal Minister for Human Rights Shireen Mazari on Saturday came as part of a clash between Pakistan and France over the publication of images of the Prophet Mohammad, peace be upon him and his progeny, by a French magazine. The images have sparked anger and protests in the Muslim world, especially in Pakistan.
“Macron is doing to Muslims what the Nazis did to the Jews – Muslim children will get ID numbers (other children won’t) just as Jews were forced to wear the yellow star on their clothing for identification,” Mazari said in a tweet linking to an online article.
In a follow-up tweet on Sunday, Mazari doubled down on her claims following a condemnation by France’s foreign ministry late on Saturday.
“These hateful words are blatant lies, imbued with an ideology of hatred and violence. Such slander is unworthy of this level of responsibility. We reject them with the greatest firmness,” Foreign Ministry spokeswoman Agnes von der Muhll said, adding that Paris had informed the Pakistan embassy of its strong condemnation of the comments.
“Pakistan must rectify these remarks and return to the path of a dialogue based on respect.”
Pakistan’s parliament at the end of October passed a resolution urging the government to recall its envoy from Paris, accusing Macron of “hate-mongering” against Muslims. 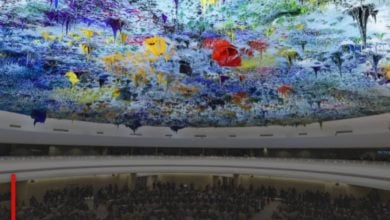 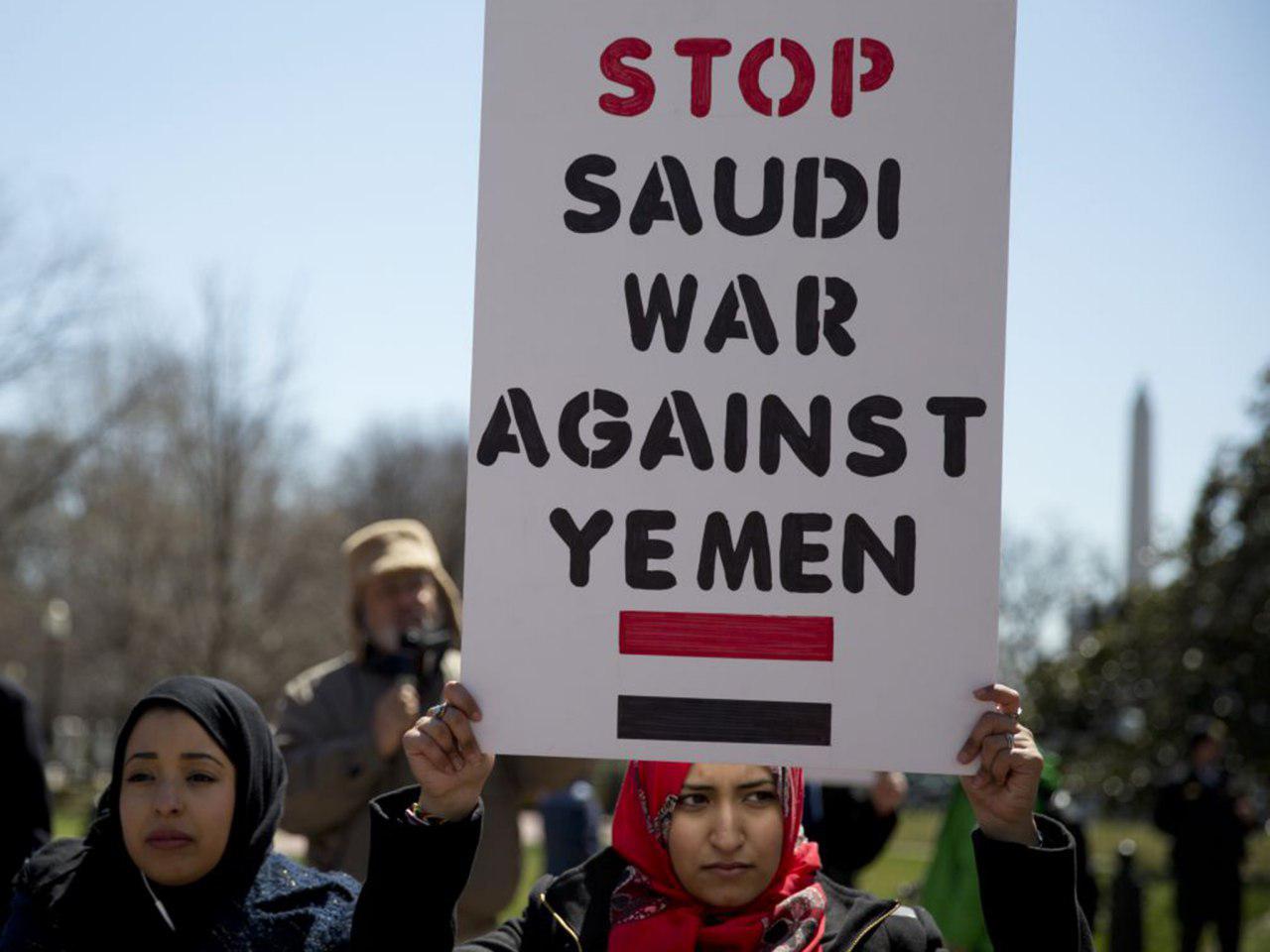 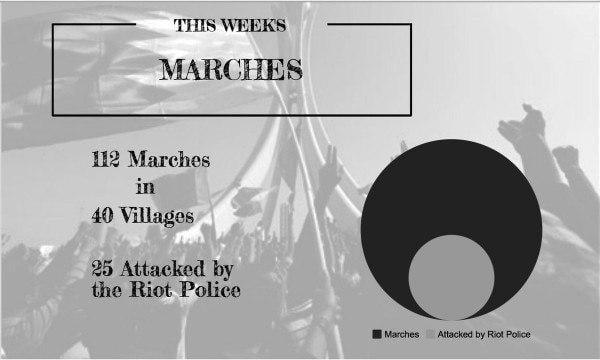 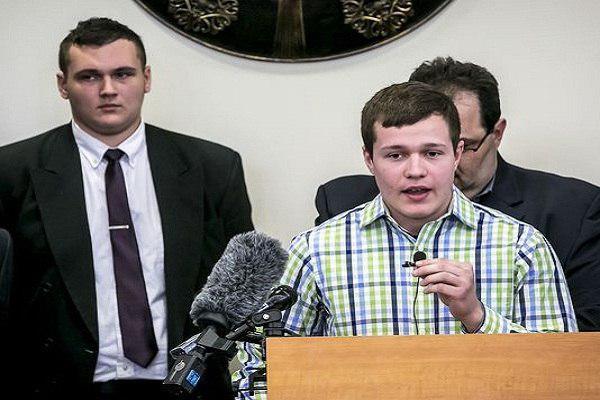