The Public Relations Office of the Shirazi Religious Authority in Karbala received the Ambassador of the Republic of India, Dr. Pradeep Singh.
The two parties discussed a number of matters, the most important of which is about the Muslim community and students of Islamic seminary, and the possibility of reducing the fees imposed on travel visas for the Iraqis.
Head of the Public Relations, Sayyed Aref Nasrallah, stressed the importance of working to preserve the Muslim community, especially Shias residing in India, overcoming difficulties for students of Islamic seminaries, facilitating procedures related to their residence and granting them complete freedom in the establishment of worship and rituals.
He noted that India is a country with various ethnicities and religions. Therefore, it is important to establish the rules for peaceful coexistence among all, and this is what the Islamic religion and the doctrine of the Ahlulbayt, peace be upon them, call for, and the Supreme Religious Authority affirms it through his books, statements, speeches and directives,.
The Indian ambassador to Baghdad, Dr. Pradeep Singh, praised the positions of the Supreme Religious Authority, stressing that “The Religious Authority has a word and a clear influence on the Iraqi street and in decision-making circles, and we aspire to work to strengthen relations between our two countries.” 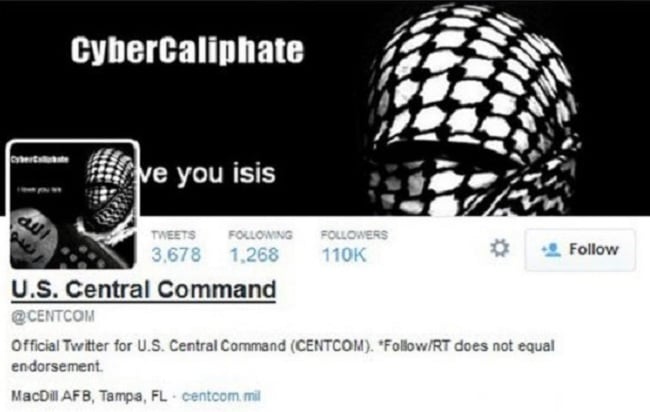 Mushaf of Tajweed published in Karbala 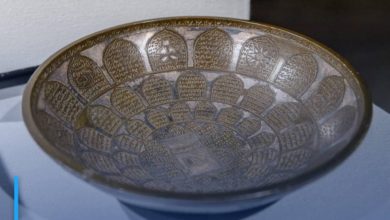 Report: The call for ethnic cleansing against Indian Muslims has become public
17 hours ago

Believing women gather at the table of Lady Umm al-Baneen, peace be upon her, in Madagascar
17 hours ago