French MP, Aror Berg, called for online stores in the country to be banned from selling headscarves to Muslim girls.
In a tweet on her Twitter account, Berg warned of some online stores that sell headscarves to young girls, and said, “This limits their freedom,” adding that she will present to Parliament a proposal to prevent it.
Berg’s call sparked criticism from some of the tweeters, who emphasized that Muslim families residing in France have the right to raise their daughters on Islamic values. 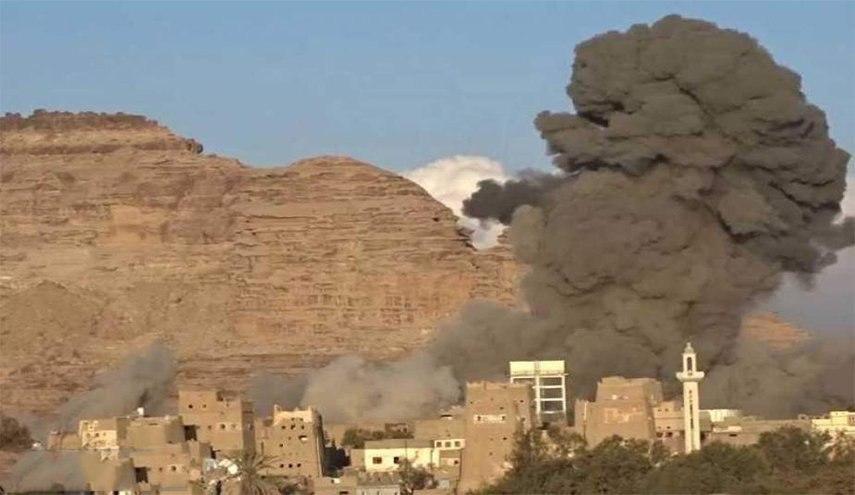 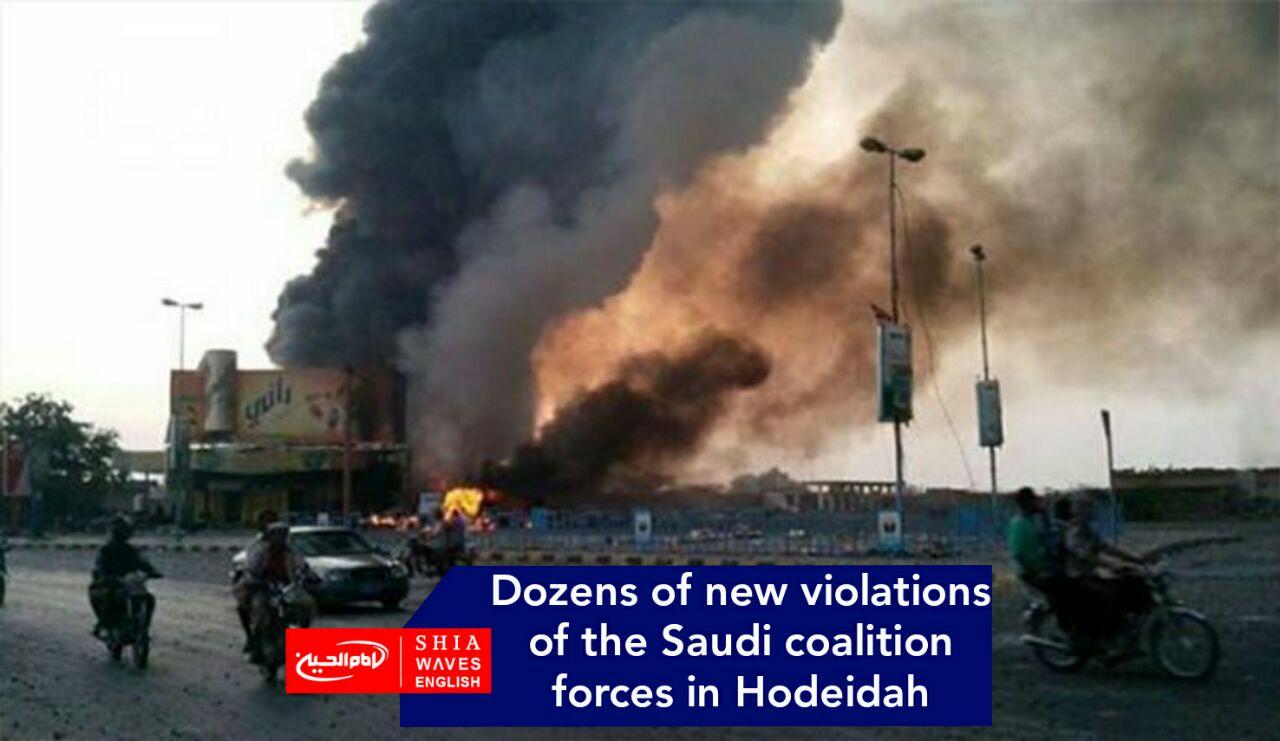 Dozens of new violations of the Saudi coalition forces in Hodeidah 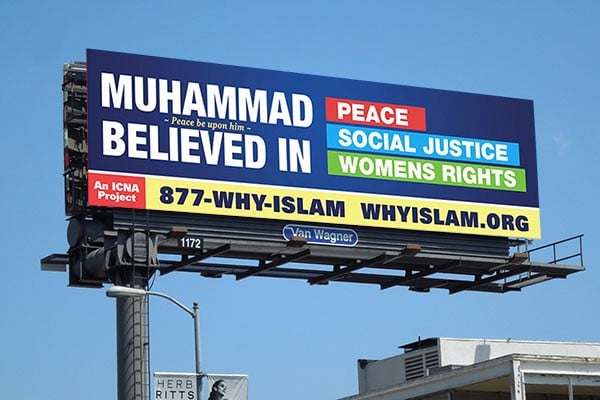