The Chief of Police of the Hyderabad region in southern India, Adel Hussain Chandio, confirmed the adoption of extensive and strict security measures to commemorate the fortieth day following the martyrdom anniversary of Imam Hussein, peace be upon him, also known as Arbaeen.
“A joint meeting was held with a number of Shia and Sunni religious scholars and civil society organizations to discuss security plans and joint cooperation to commemorate Arbaeen,” Chandio said in a statement seen by Shiawaves, stressing that the mourning processions and ceremonies will be fully secured.
Chandio also called to “avoid sectarian rhetoric and suspicious campaigns launched by some pages on social media.” 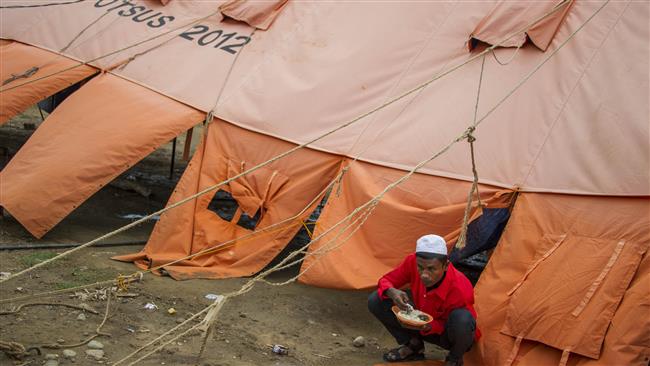 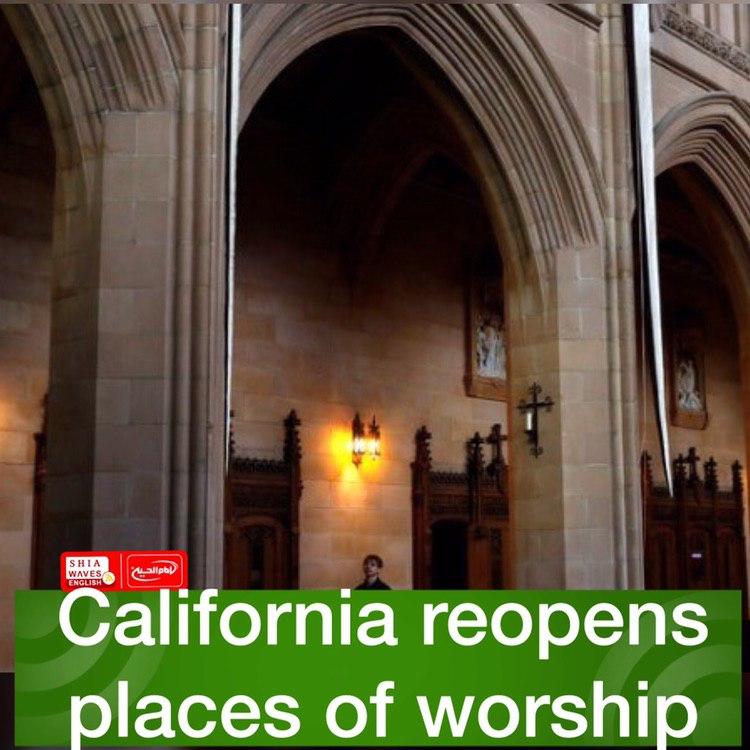 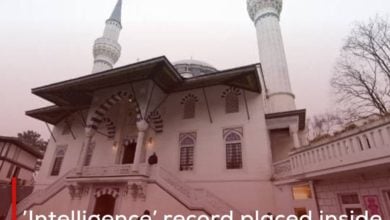 ‘Intelligence’ record placed inside the mosques of Germany provokes its Muslims 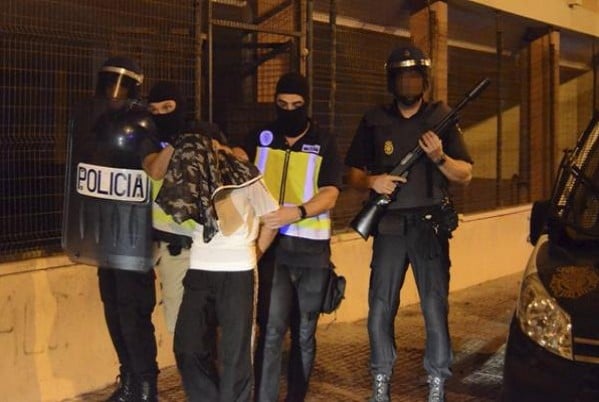