The Saudi coalition forces carried out 97 violations, including an attempt to advance and create combat fortifications in Hays, in the Yemeni province of Hodeidah, during the past 24 hours.
A source in the Liaison Officers’ Room stated that among the violations was the flight of a warplane over Hodeidah, 3 spy planes in the airspace of Al-Faza, and two spy plane raids on Al-Faza.
The source added that 30 violations were carried out with rocket and artillery shelling, and 60 violations with different bullets. 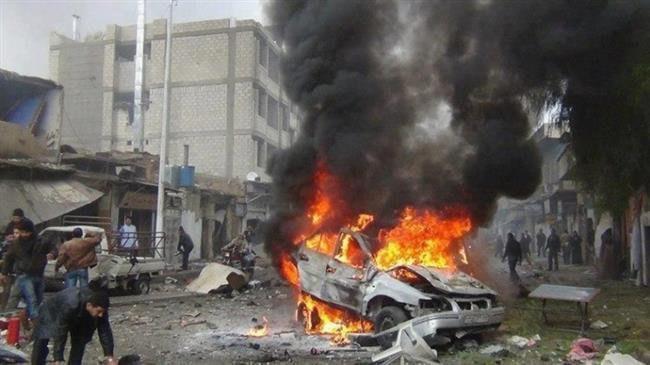 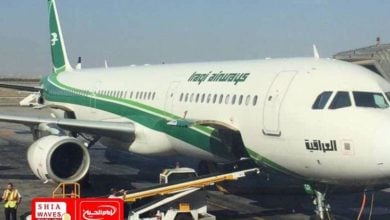 Iraqi Ministry of Transport resumes scheduled flights to and from Iran, starting tomorrow 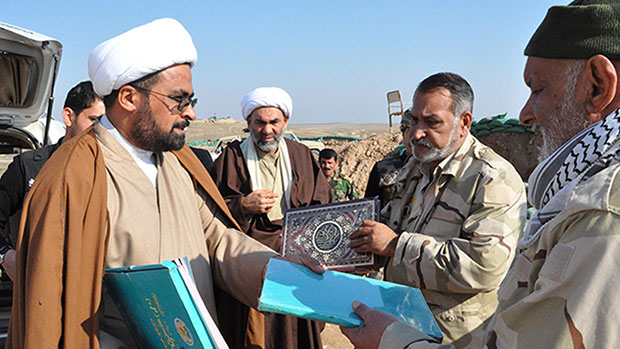 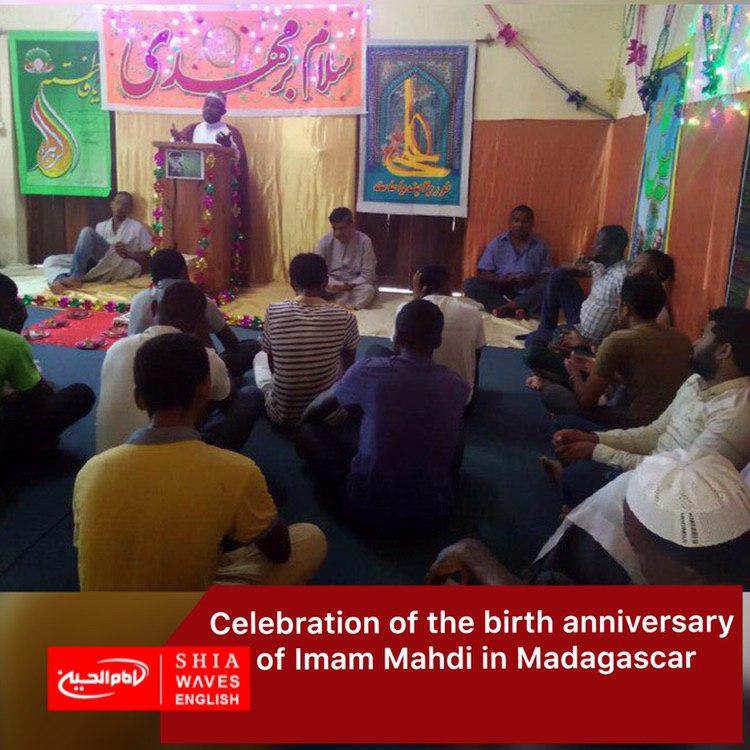 Celebration of the birth anniversary of Imam Mahdi in Madagascar