The Indonesian capital, Jakarta, witnessed the launch of the fourth edition of the Holy Quran Memorization Competition.

The official of the International Quranic Preaching Center (Indonesia Branch) of Imam Hussain Holy Shrine in Jakarta, Sheikh Dr. Abdullah Beik, said: “The activities of the Holy Quran Memorization Competition will start in its fourth session, which was held at the branch’s headquarters in the capital Jakarta, with a prominent official presence, led by the district head and a group of officials as well as a number of the participants’ families.

Beik added, ” The mechanism for participating in the competition included the physical aspect, as well as online participation from those representing all branches of the central branch,” as the event witnessed the participation of 200 male and female contestants between the ages of 5-25 years.”

He continued, “On the sidelines of the competition, various activities were held, the most prominent of which was the lecture of Sayyed Hassan Al-Aidarous, who emphasized on adhering to the two treasures – The Holy Quran and the Ahlulbayt (peace be upon them).” 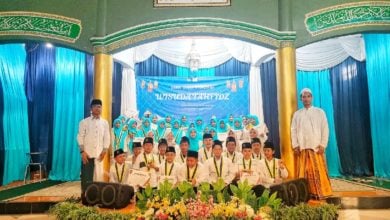 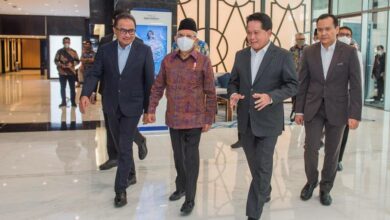 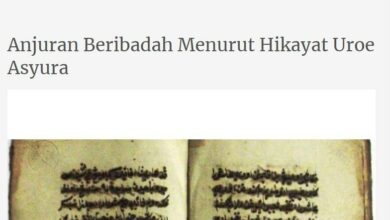 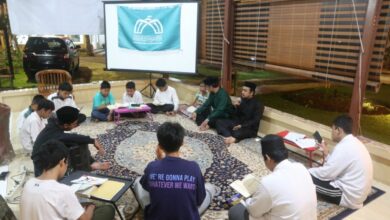