The hijab ban in India has ended the education of many Muslim girls in the country.
18-year-old Afiya from Karnataka could not attend the exam to seek admission into a medical college, as the school did not allow her to enter the examination hall wearing the hijab or headscarf.
After the Karnataka High Court on March 15, upheld the ban imposed by educational institutions on wearing headscarves inside the premises, many Muslim female students have either opted out from the examinations or are finding alternative means to pursue education.
The court ruled that “wearing of hijab by Muslim women doesn’t form a part of essential religious practice in the Islamic faith.”
“I feel bad about my studies. I was not allowed to sit in the exam, with a hijab…I won’t be able to even sit in the NEET (National Eligibility cum Entrance Test) for admission to medical college,” said Afiya.
She is now looking to seek admission to another school, where she is allowed to wear a hijab.
“I don’t know about my future. I feel my dreams are getting shattered every day,” said Afiya, adding that she stopped going to school in February this year.
Like Afiya, the dreams of many Muslim girls have come crashing, who had been left to choose between their identity, freedom, dress, and their education. 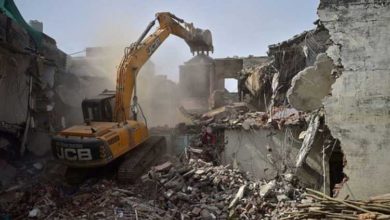 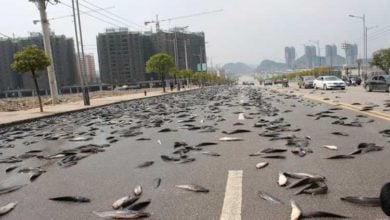 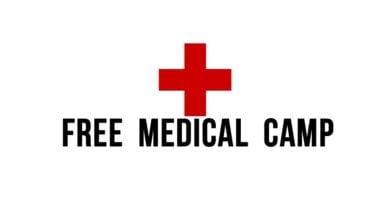 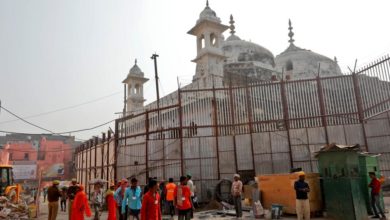