Preparations continue in the districts of Marib Governorate to commemorate Eid al-Ghadir in an unprecedented way.

In conjunction with this blessed anniversary, the streets, houses, mountains, minarets, schools and castles of the governorate’s directorates were decorated with flags and slogans expressing the greatness of the memory, joy and rejoicing on Eid Al-Ghadir.

The organizing committee called on the people of the province to participate in this anniversary; the day on which Prophet Muhammad, peace be upon him and his pure progeny, appointed Imam Ali, peace be upon him, as the successor and caliph after him.

In a statement to the Yemeni News Agency (Saba), Marib’s governor pointed to the importance of commemorating this event to renew allegiance to God, His Messenger and Imam Ali, peace be upon him.

People in the districts of Marib commemorate Eid al-Ghadir by organizing activities dedicated to celebrating this anniversary, which reflects Yemenis’ love, connection and loyalty to Imam Ali, peace be upon him. 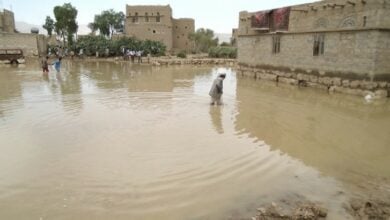 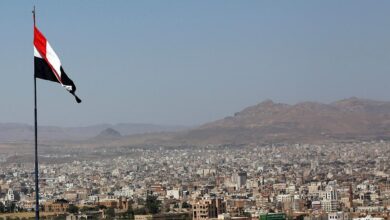 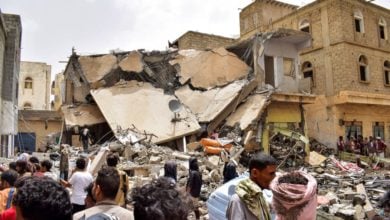 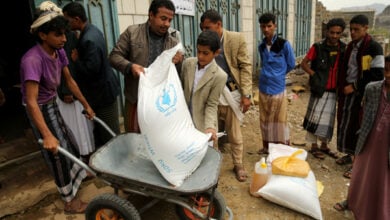 UN: Food insecurity in Yemen is at its worst level in four years