The Secretary-General of the Muslim Council of Elders, Counselor Muhammad Abd al-Salam, called for the formulation of a global media code of conduct to spread the values ​​of coexistence and human fraternity; similar to the blog launched by the Council in 2020 for human fraternity targeting media professionals and Arab media outlets.

This came during his meeting with the United Nations Special Adviser on the Prevention of Genocide, Alice Wairimo Ndereto, on the sidelines of the United Nations General Assembly in New York, where various issues related to the role of religious leaders in combating digital extremism on social media were discussed.

During the meeting, the Special Adviser on the Prevention of Genocide at the United Nations stressed the importance of the role that religious leaders can play in combating hate speech, noting her aspiration to cooperate with the Muslim Council of Elders in spreading the values ​​of dialogue, coexistence and peace on a global level, and coordinating with companies based on social networking sites in order to combat hate speech online.

The Secretary-General of the Muslim Council of Elders said that the Council has many initiatives aimed at combating extremism, fanaticism and discrimination, such as the East-West Dialogue Initiative to promote dialogue and mutual understanding, and the Human Fraternity Document. 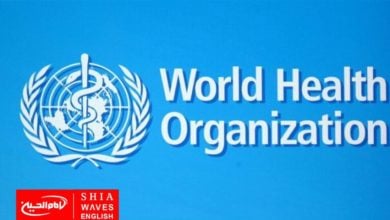 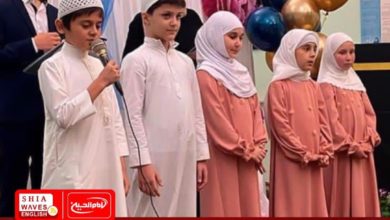 Islamic societies in Ukraine celebrate the birth anniversary of the Prophet 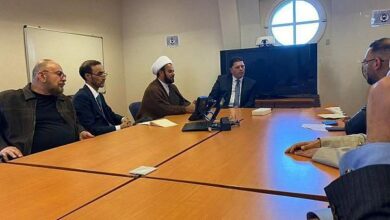 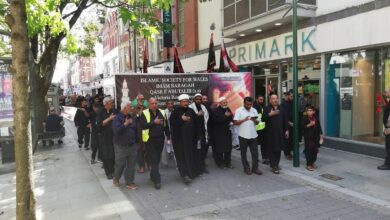