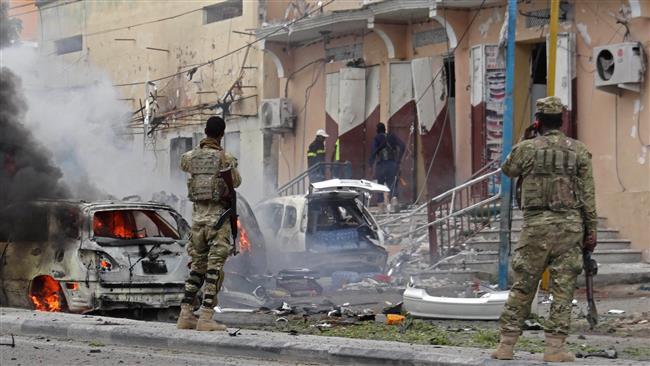 Exhibition portrays the blessed biography of Imam Ali, peace be upon him, on the anniversary of his martyrdom in Karbala 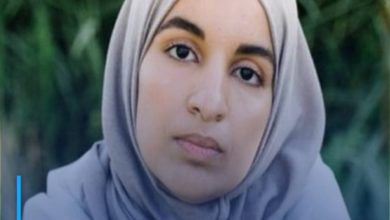