The European Commission has stressed that Britain, after its exit from the European Union, must deal on its own with its own migrant problem.
“The United Kingdom has left the European Union,” European Commission Vice President Margaritis Schinas said during the reopening of a migrant camp on the island of Kos in southeastern Greece.
He added that “the kingdom now has to decide how to organize its monitoring of border management.”
“If I remember well, the main slogan of the (Brexit) referendum campaign is to take back control.”
He added, “Since the UK has regained control, it is now up to them to find the necessary measures to activate the control they have regained.” 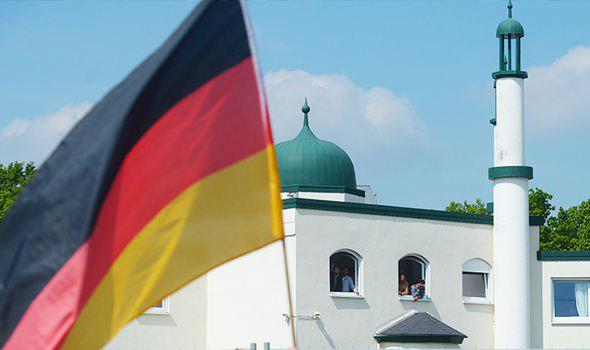 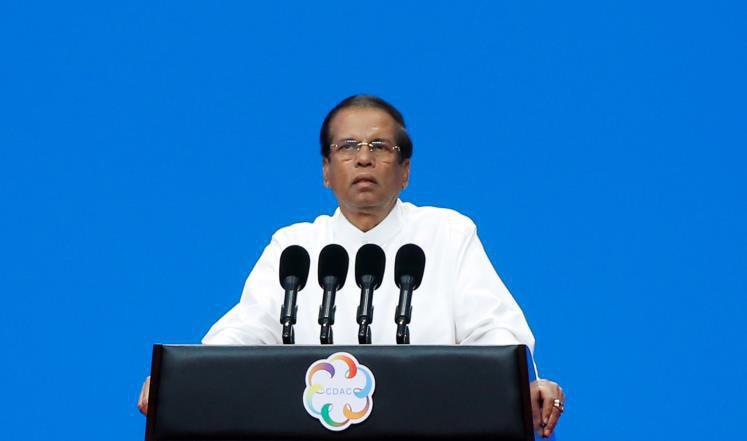 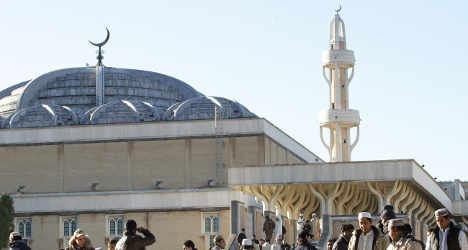 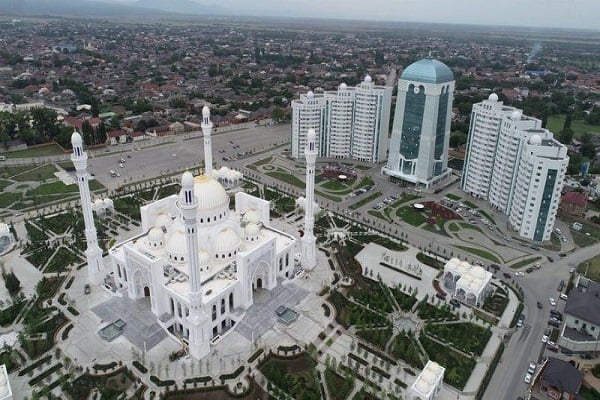