The Government of Japan extended its support to the Pakistan Polio Eradication Programme by providing more than US$ 3.87 million as a grant.

The grant will be used for the procurement of essential oral polio vaccine, which will reach more than 18.61 million under five years old children in Pakistan living in endemic and outbreak districts. The notes of the grant were signed and exchanged between the Government of Japan and the United Nations Children’s Fund (UNICEF) and between Japan International Cooperation Agency (JICA) and UNICEF.

Minister Abdul Qadir Patel, the Ministry of National Health Services, Regulation and Coordination and other dignitaries were present during the signing event.

“Pakistan has come a long way in the last 30 years. From thousands of children paralyzed by poliovirus in the 1980s and 1990s, we have managed to reduce the number of cases and affected communities drastically,” said Health Minister Abdul Qadir Patel. Referring to the commitment of the government to polio eradication, the Minister said, “The Programme has successfully restricted virus circulation to endemic districts in Khyber Pakhtunkhwa; we are committed and optimistic about eradicating polio by 2023.”

The Minister extended his sincere appreciation for the support of the Government of Japan and partners for their unwavering commitment to Polio eradication. 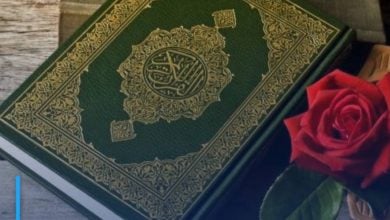 Rohingya soon to have their first Quran translation

Myanmar mosque refills oxygen tanks for community, regardless of religion 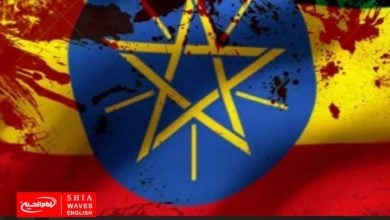