Henri Patrick Mboma Dem, one of the icons of Cameroon’s football, has converted to Islam.

The two-time Africa Cup of Nations winner converted after several months of studying one of the most popular faiths in the world.

Dem announced the conversion while attending a mosque in Douala on Friday, according to Masrtimes.com.

A video has emerged which shows the former Paris Saint-Germain star wearing an Islamic dress. He changed his name to “Abdul Jalil”.

Born in 1970 in Douala, he started his football career in 1993. He has played in different clubs across several European, Asian, and African countries.

He also scored 33 goals in 57 appearances for the national football team of Cameroon. Mboma played for the African team in the 1998 and 2002 World Cups while also winning the gold medal in the 2000 Sydney Olympics. 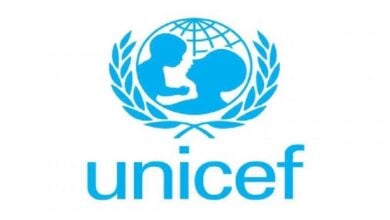 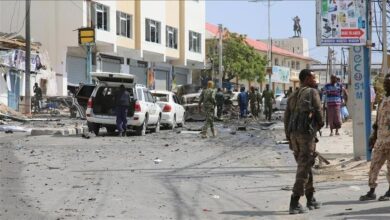 Gunmen kill 100 civilians in an attack in northern Burkina Faso 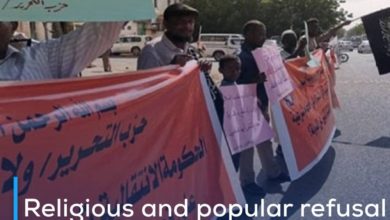