Egyptian authorities say a passenger train accident Sunday north of Cairo has killed at least 11 people.
Railway authorities say that at least four train wagons ran off the tracks at the city of Banha in Qalyubia province.
The Health Ministry said in a statement that at least 98 others were injured. Around 60 ambulances were sent to the scene and the injured taken to nearby hospitals, the ministry added.
Videos on social media showed railcars overturned and passengers escaping to safety along the railway.
The train was travelling to the Nile Delta city of Mansoura from the Egyptian capital.
Salvage teams could be seen searching for survivors and removing the derailed cars. It was not immediately clear what caused the train to derail. Prosecutors said they were investigating the causes of the crash.
Last week, at least 15 people were injured when train carriages derailed in the Nile Delta province of Sharqia.
Sunday’s train accident came three weeks after two passenger trains collided in the province of Sohag, killing at least 18 people and injuring 200 others, including children.
Prosecutors said they found gross negligence by railway employees was behind the deadly March 25 crash, which caused public outcry across the country. 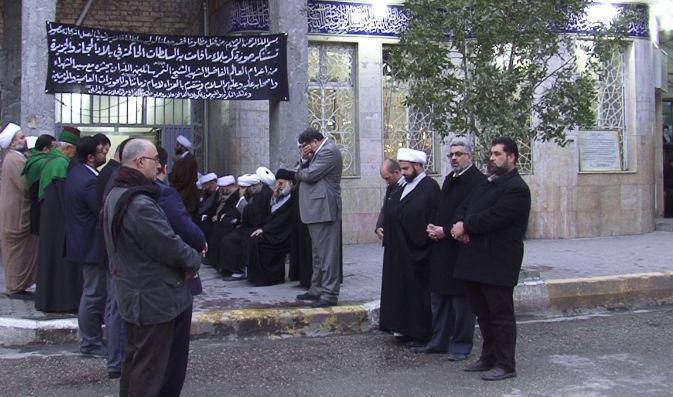 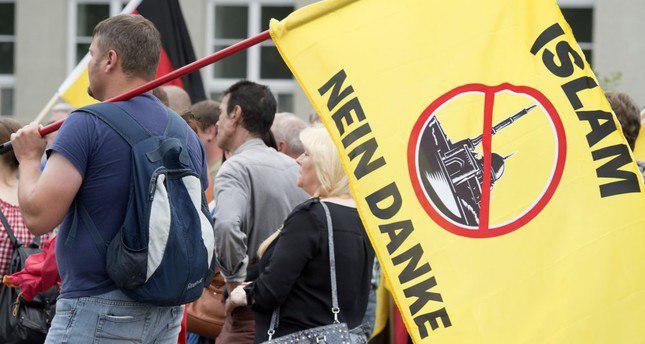 Rise in Anti-Muslim Sentiment across Germany 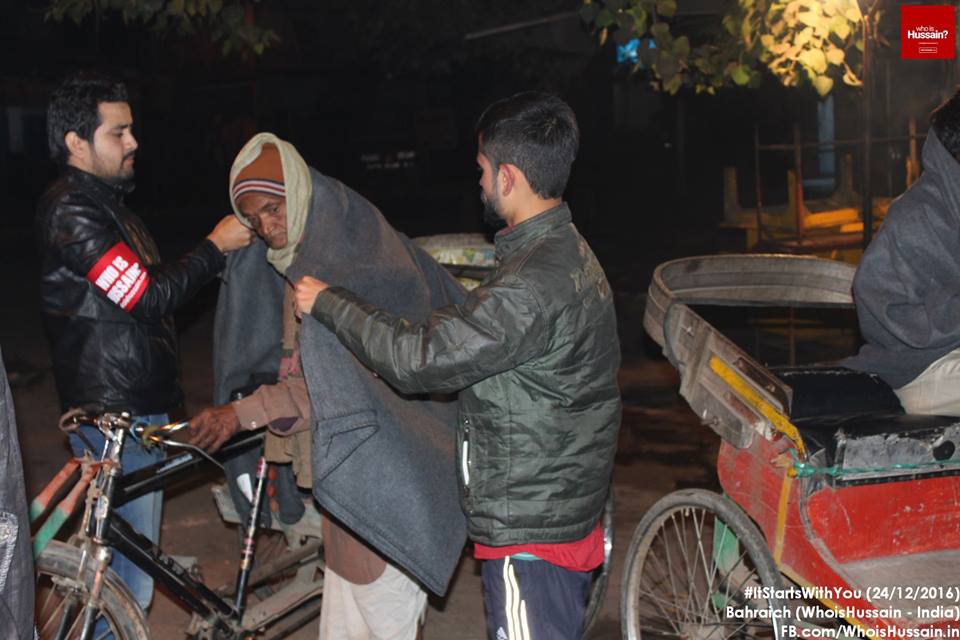 ‘Who is Hussain?’ volunteers distribute blankets to homeless in India 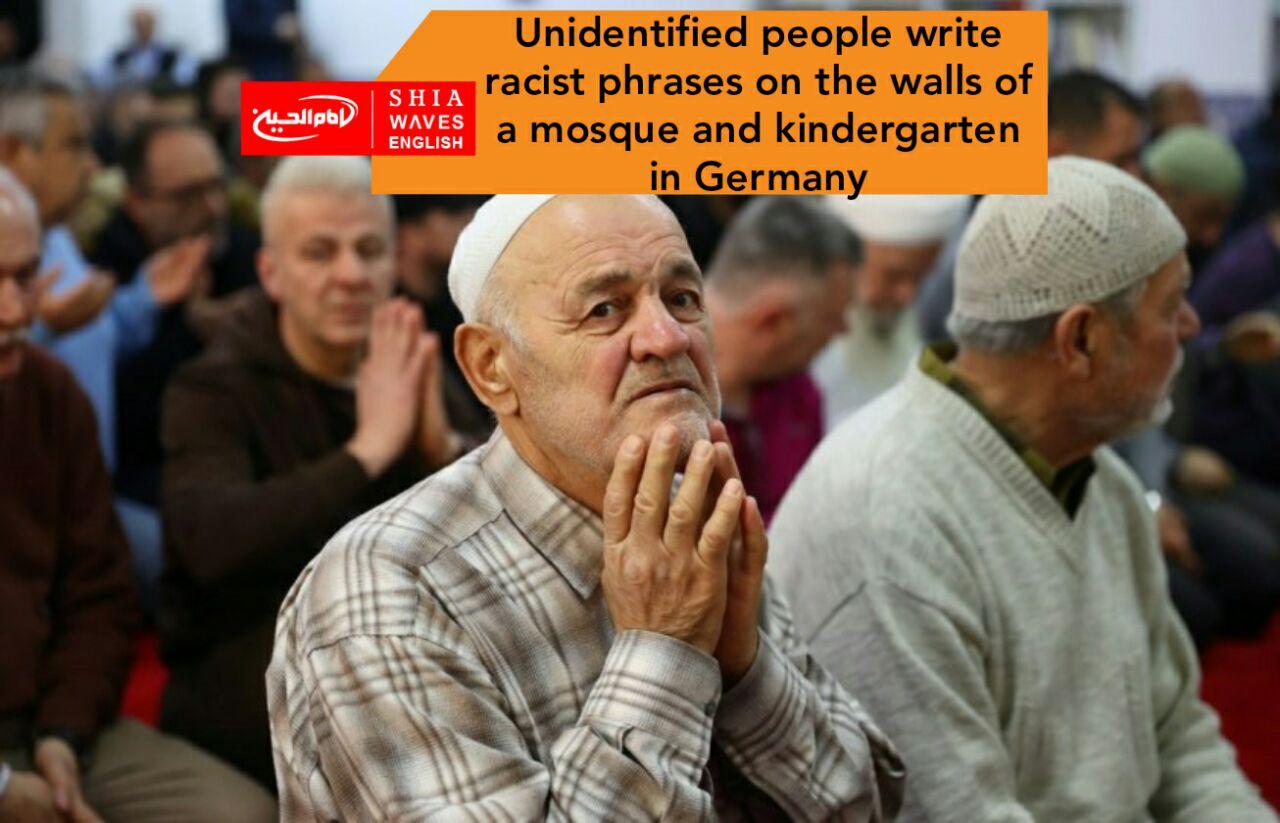