In the face of Islamophobic remarks by one of its supporters on Tuesday, German football side Koln gave the fan his walking papers.

In the face of Islamophobic remarks by one of its supporters on Tuesday, German football side Koln gave the fan his walking papers.

As posted by the club on Twitter, the unidentified fan wrote to the Bundesliga club saying: “Today I have come to the realization that FC will be playing in kits that have a mosque on them. Due to the fact that I can’t identify with Muslims and mosques, I am now making known my exit from the religious organization.”

The club’s logo still features the Cologne Cathedral, but in a silhouette cityscape on the club’s shirt, the shape of a mosque is visible.

But the club gave no quarter to this anti-Muslim fan, according to Anadolu Agency.

Above an image of the fan’s note on Twitter, the club wrote simply: “We received notice from a member who wanted to cancel their membership due to the mosque on our kit. To that, we say: goodbye and thanks for the idea!”

Germany, a country of over 81 million people, has the second-largest Muslim population in Western Europe after France.

The country has nearly 4.7 million Muslims — 3 million of Turkish origin — and according to estimates, over 11% of Cologne’s population is Muslim. 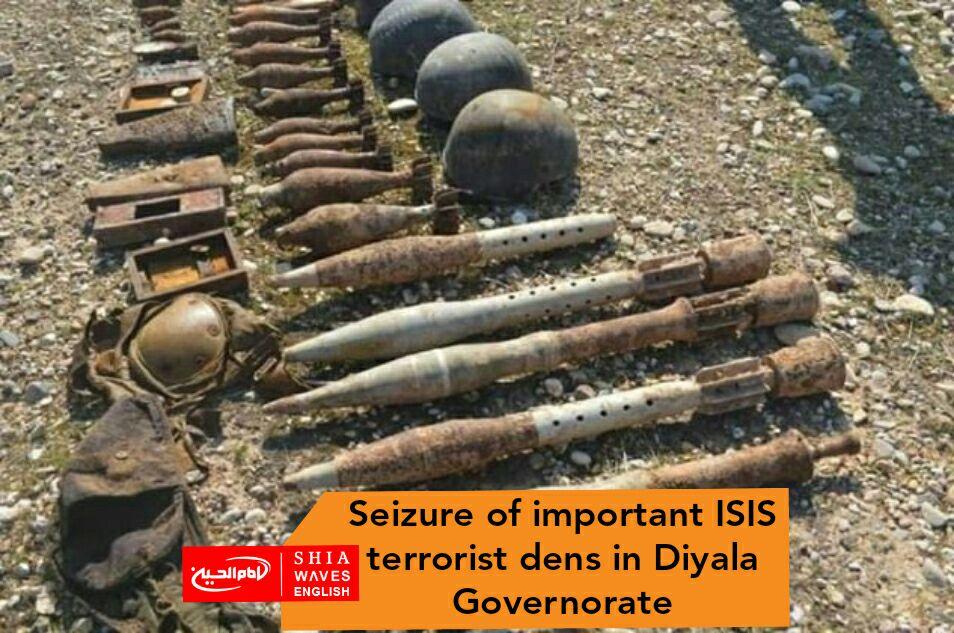 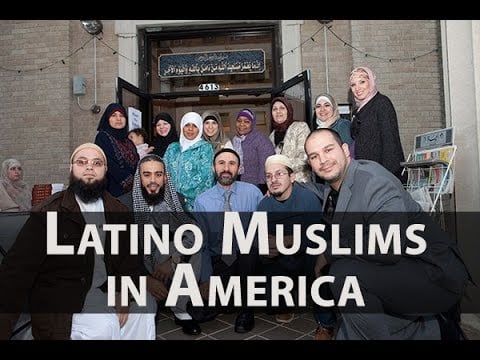 More Latinos converting to Islam in US

Preparations to celebrate the birth anniversary of Imam Ali, peace be upon him, in Sweden 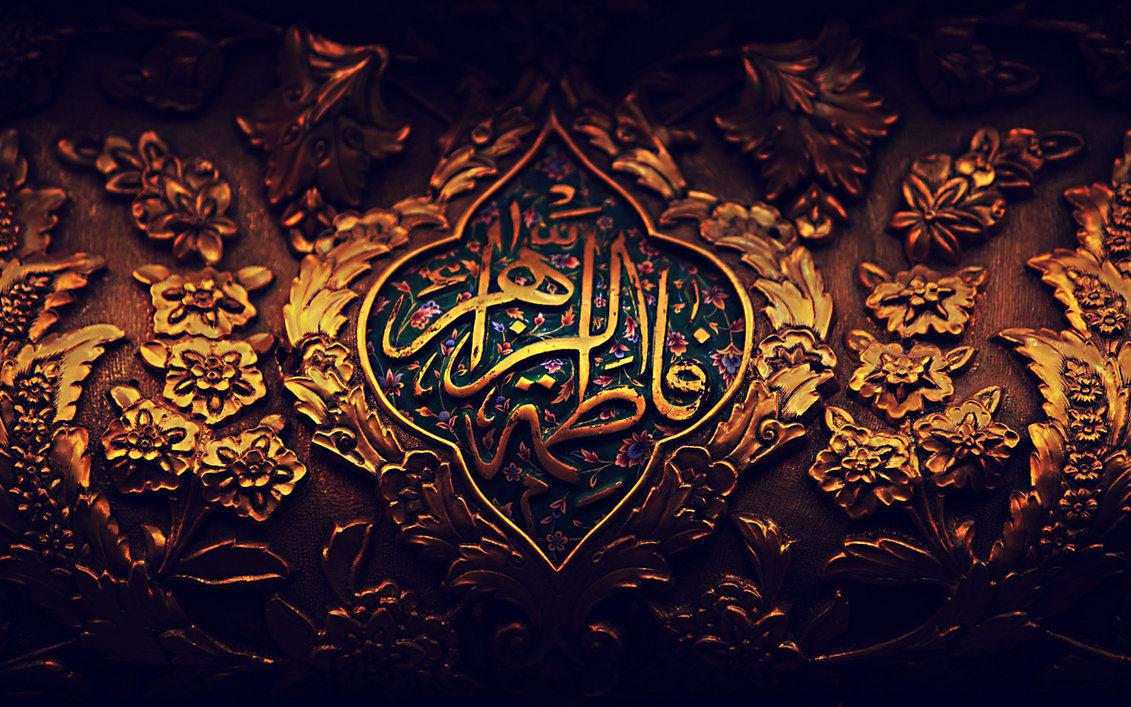