Politicians and anti-racism campaigners have reacted with disgust after a Conservative MP blamed immigrants, Muslims and ethnic minorities for a spike in Britain’s Covid cases.

Politicians and anti-racism campaigners have reacted with disgust after a Conservative MP blamed immigrants, Muslims and ethnic minorities for a spike in Britain’s Covid cases.

Craig Whittaker told a radio talk-show that a lack of understanding of the seriousness of the virus by Muslim and ethnic members of his northern constituency were to blame.

The comments came after the British government imposed an emergency lockdown on four million people across much of the north of England.

The MP for the Calder Valley, in West Yorkshire, said the “vast majority” of people breaking social-distancing rules were from minority and Muslim communities.

“If you look at the areas where we’ve seen rises and cases, the vast majority – but not by any stretch of the imagination all areas – it is the BAME [Black, Asian and Minority Ethnic] communities that are not taking this seriously enough,” Whittaker told LBC radio.

The comments brought condemnations from many, including the Labour MP Charlotte Nicholas, who represents Warrington North.

“This is just racism, pure and simple, and is not borne out by the evidence,” said Ms Nicholas.

The anti-racism campaigner Iman Atta called on Whittaker to apologies and withdraw his comments, and for the Conservative Party to investigate the incident.

The new social-distancing measures in northern England, which has a high proportion of Muslim residents, were hastily imposed mere hours before Eid Al Adha. 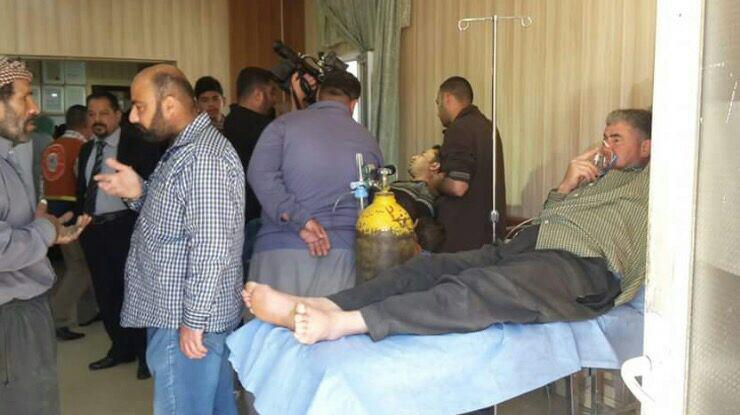 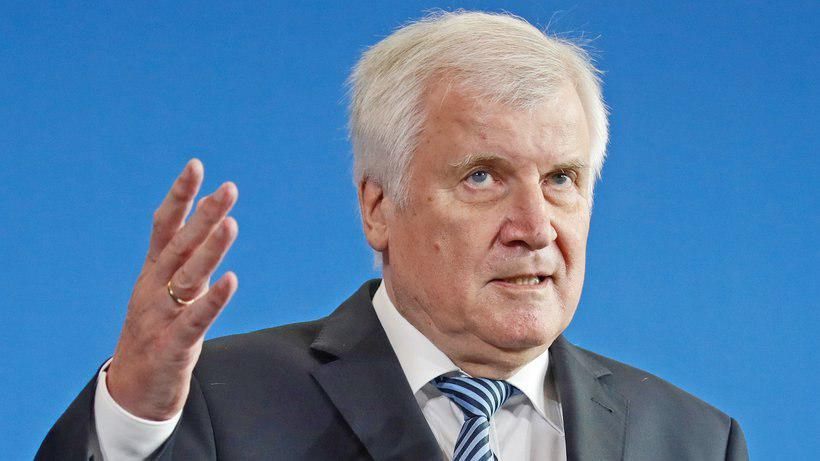 Seehofer tells Islam conference Muslims are a part of Germany 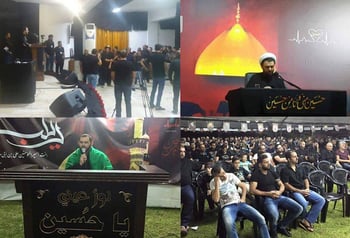 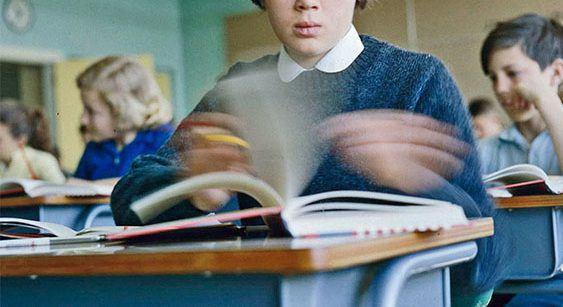 Semi-official Iraqi sources: Parliament submitted request to the government to reopen borders to foreign pilgrims for Arbaeen
15 hours ago