The sanctions target individuals and organizations, but not whole countries. They include asset freezes and travel bans, and target those who breach human rights, as well as those who support or financially profit from these rights abuses, rather than just the abuser directly.

Previously, the UK was forced to take part in UN and EU sanctions, but in 2018 the country set up its post-Brexit sanctions regime.

“This government is committed to the UK being an even stronger force for good in the world,” Raab told parliament. “We will hold to account the perpetrators of the worst human rights abuses.”

“Those with blood on their hands won’t be free […] to waltz into this country, to buy up property on the Kings Road, do their Christmas shopping in Knightsbridge, or siphon dirty money through British banks,” he said.

“Today we’re designating 49 people and organizations for responsibility in some of the worst human rights abuses in recent memory,” Raab said. “This is a demonstration of Global Britain’s commitment to acting as a force for good in the world.”

A statement by the Foreign Office said: “The individuals and organizations are the first wave of designations under the new regime, with further sanctions expected in the coming months.

“From today, the ground-breaking global regime means the UK has new powers to stop those involved in serious human rights abuses and violations from entering the country, channeling money through UK banks, or profiting from our economy.”

The statement added: “It is the first time that the UK has sanctioned people or entities for human rights violations and abuses under a UK-only regime, and will allow the UK to work independently with allies such as the US, Canada, Australia and the European Union.” 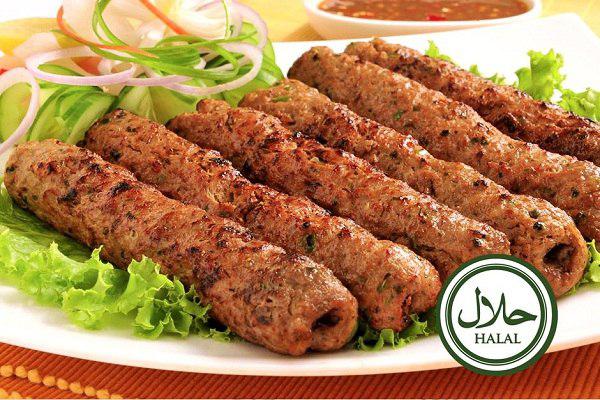 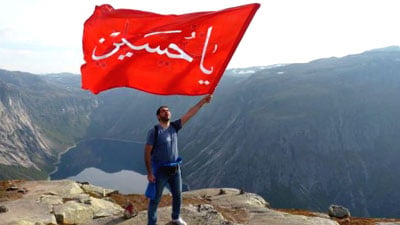 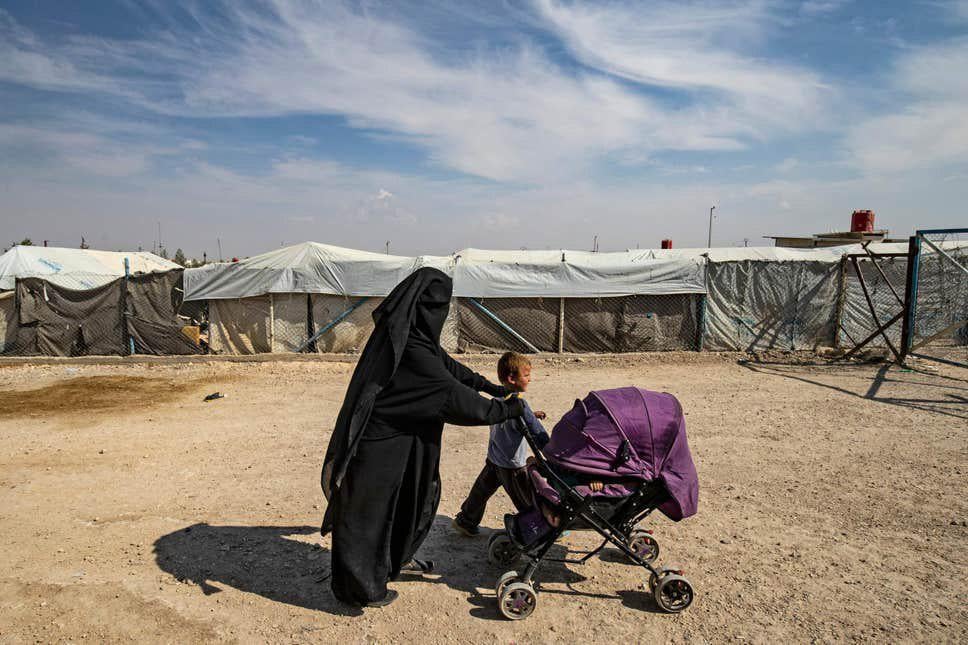 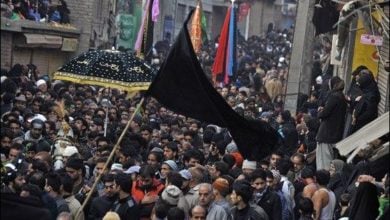