The Chinese government is taking draconian measures to slash birth rates among Uighurs and other minorities as part of a sweeping campaign to curb its Muslim population, even as it encourages some of the country’s Han majority to have more children.

While individual women have spoken out before about forced birth control, the practice is far more widespread and systematic than previously known, according to an AP investigation based on government statistics, state documents and interviews with 30 ex-detainees, family members and a former detention camp instructor. The campaign over the past four years in the far west region of Xinjiang is leading to what some experts are calling a form of “demographic genocide.”

The state regularly subjects minority women to pregnancy checks, and forces intrauterine devices, sterilization and even abortion on hundreds of thousands, the interviews and data show. Even while the use of IUDs and sterilization has fallen nationwide, it is rising sharply in Xinjiang.

The population control measures are backed by mass detention both as a threat and as a punishment for failure to comply. Having too many children is a major reason people are sent to detention camps, the AP found, with the parents of three or more ripped away from their families unless they can pay huge fines. Police raid homes, terrifying parents as they search for hidden children.

After Gulnar Omirzakh, a Chinese-born Kazakh, had her third child, the government ordered her to get an IUD inserted. Two years later, in January 2018, four officials in military camouflage came knocking at her door anyway. They gave Omirzakh, the penniless wife of a detained vegetable trader, three days to pay a $2,685 fine for having more than two children.

If she didn’t, they warned, she would join her husband and a million other ethnic minorities locked up in internment camps ¬— often for having too many children.

“God bequeaths children on you. To prevent people from having children is wrong,” said Omirzakh, who tears up even now thinking back to that day. “They want to destroy us as a people.”

The result of the birth control campaign is a climate of terror around having children, as seen in interview after interview. Birth rates in the mostly Uighur regions of Hotan and Kashgar plunged by more than 60% from 2015 to 2018, the latest year available in government statistics. 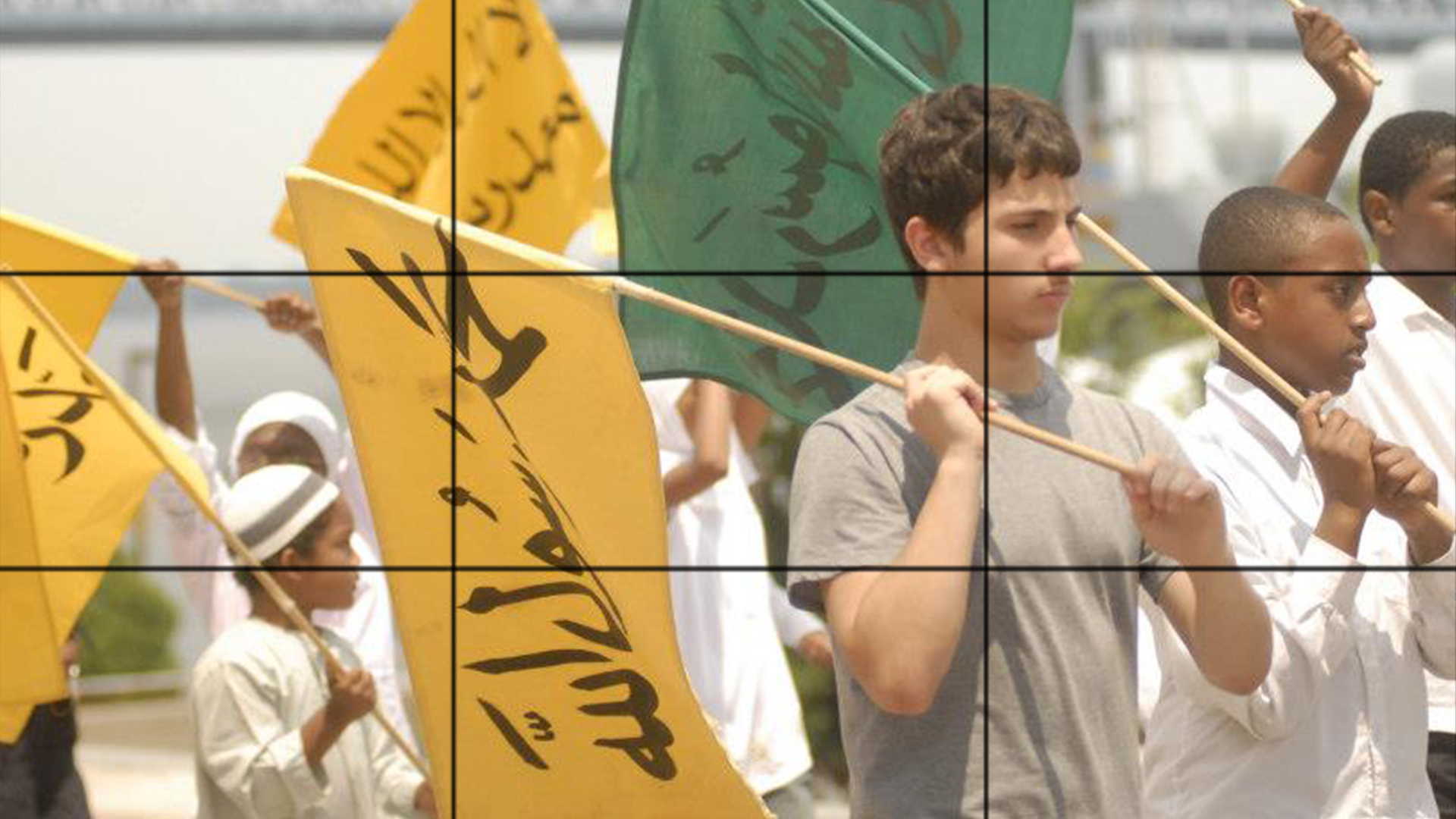 Muslims and non-Muslims come together at festival 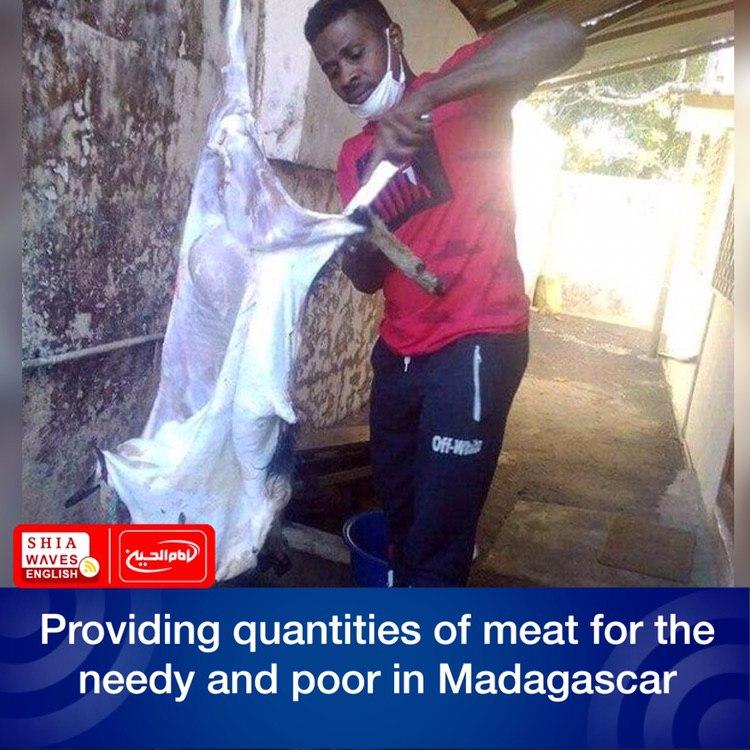 Providing quantities of meat for the needy and poor in Madagascar 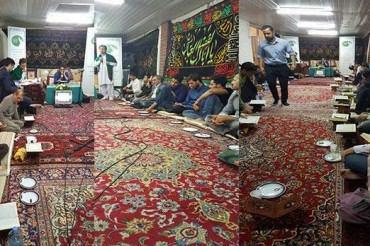 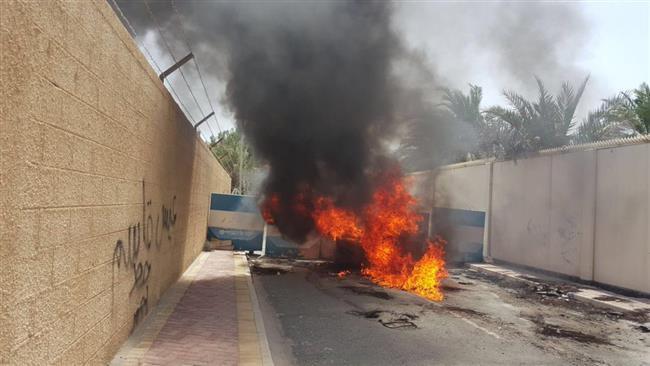