Italy’s Muslim community, like others, suffered many deaths as the coronavirus pandemic hit the Mediterranean country hard.

Italy’s Muslim community, like others, suffered many deaths as the coronavirus pandemic hit the Mediterranean country hard.

Compounding the pain for the religious minority has been the grim reality of a lack of space to bury their dead.

Imams and Muslim community leaders are calling for more Islamic cemeteries, or additional space in the country’s existing graveyards, as the faithful increasingly want to be buried in Italy, their home.

“We have experienced the pain (of the pandemic), but it has sometimes been deepened when some families could not find a place to bury their dead because there were no Muslim sections in the town cemeteries,” Abdullah Tchina, imam of the Milan Sesto mosque, told AFP news agency.

About 34,000 people have died from the virus in Italy, mostly in the industrial north, and for months, global air travel has been at a near-standstill.

As a result, a number of Muslims who died during the outbreak in Italy who would have requested to be buried in their or their families’ countries of origin could not be repatriated.

That led to a spike in requests for burials – and the realization that Italy lacks the space.

Italy’s Muslims number about 2.6 million, or 4.3 percent of the population.

No official statistics are available on the number of Muslims, whether Italians or foreign nationals, who died during the outbreak. 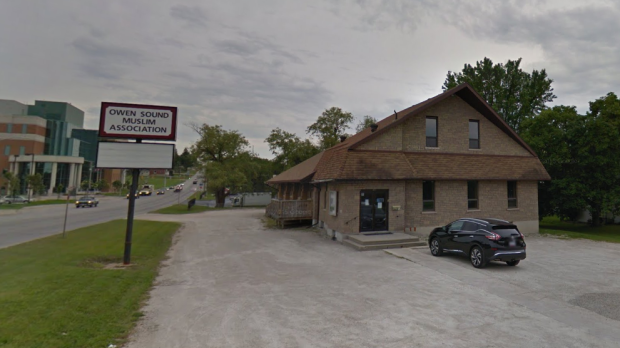 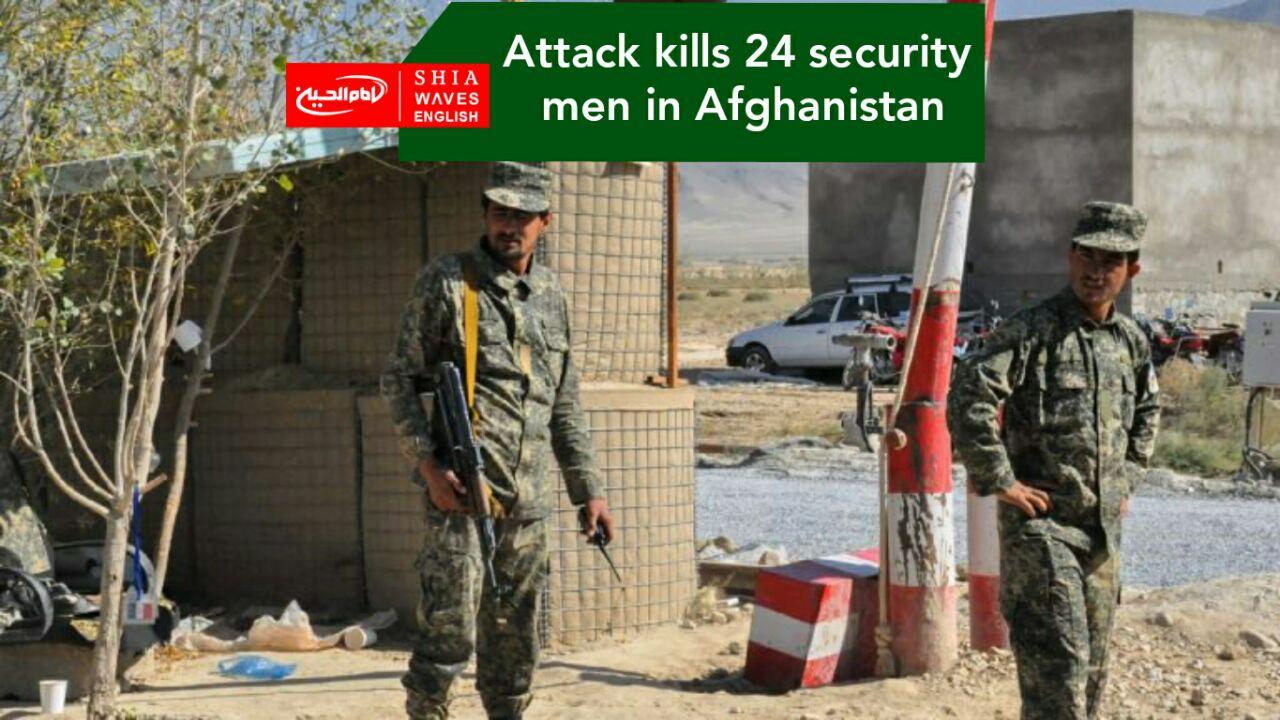 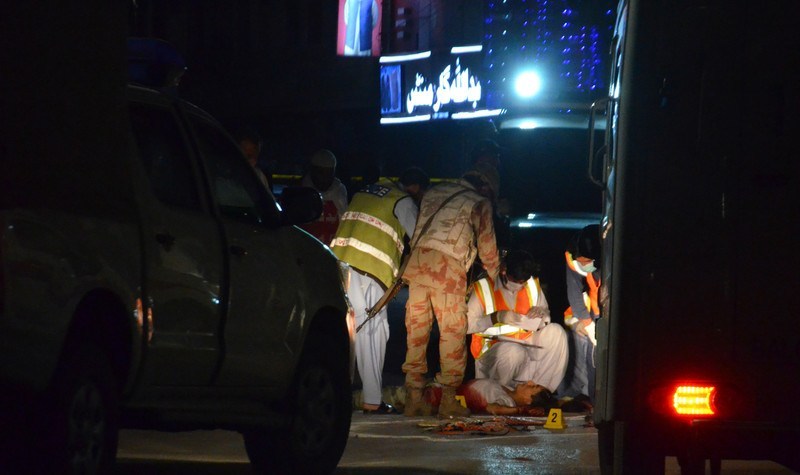 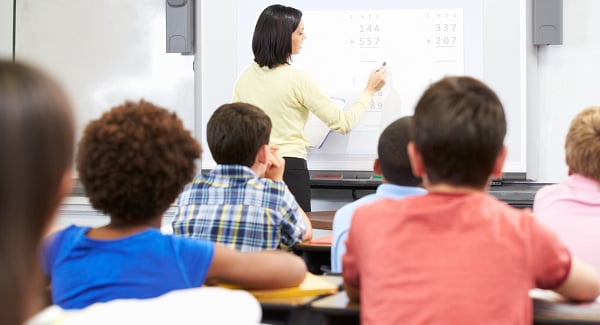 Irish primary schools to have to teach religion under new curriculum