This came during a direct YouTube interview he had with the Arab Gulf Institute for Democracy and Human Rights.

Robertson described the seriousness of the situation in prisons as containers that transmit infection in light of the coronavirus pandemic, which is likely to reach prisons and affect the large number, especially the overcrowded ones.

Robertson considered the continued imprisonment of dissidents and opinion-holders a possible execution due to the presence of coronavirus.

Human Rights Watch issued a statement last week calling on the ruling authorities in Bahrain to release political and legal figures, warning of the potential catastrophic consequences of the coronavirus pandemic in prisons. 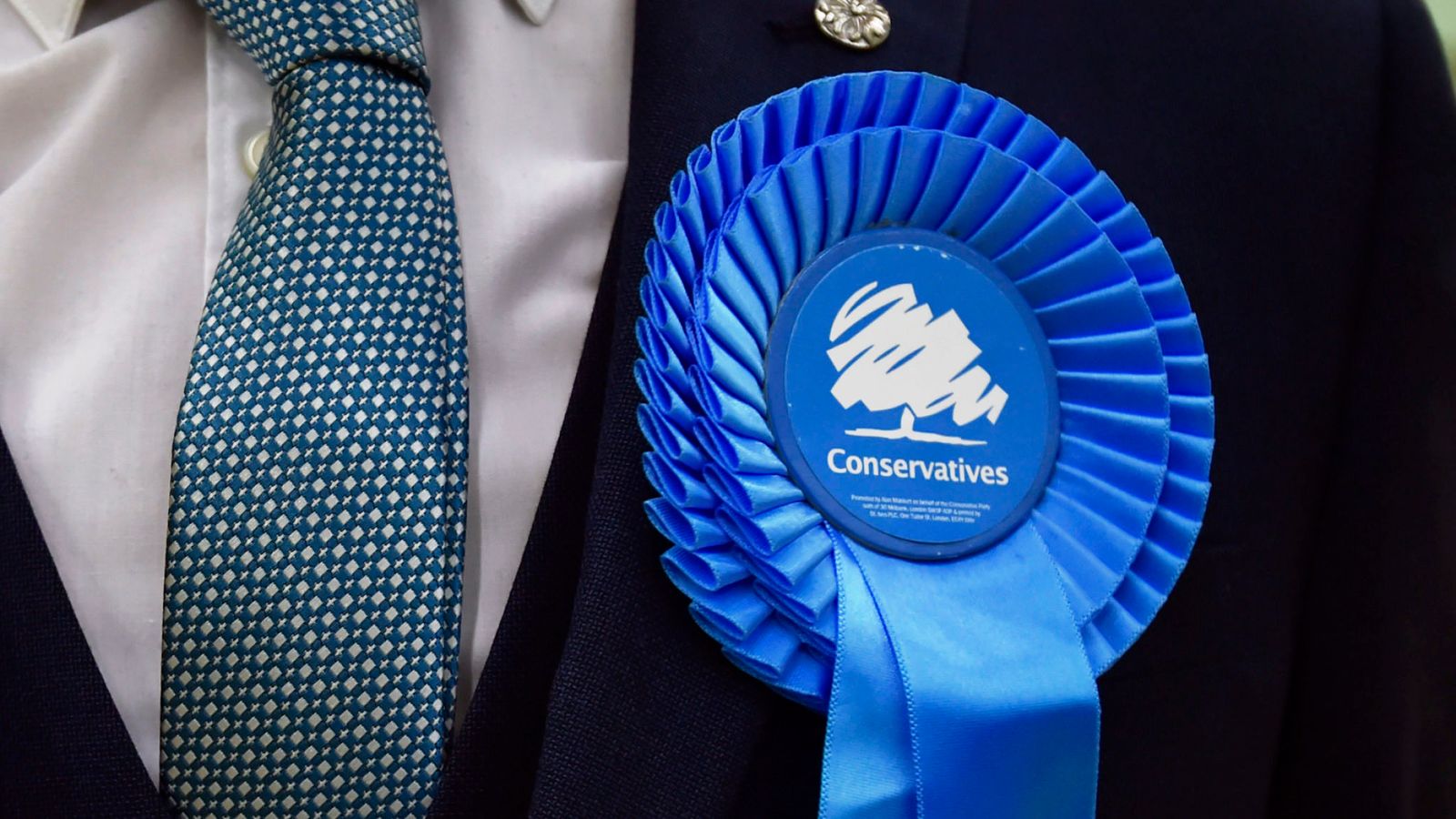 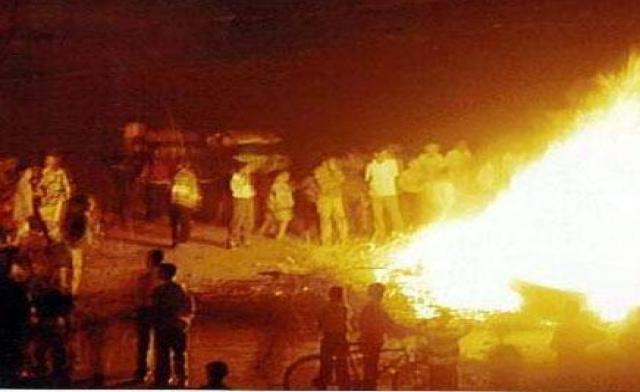 Moroccans hold celebrations on the Day of Ashura 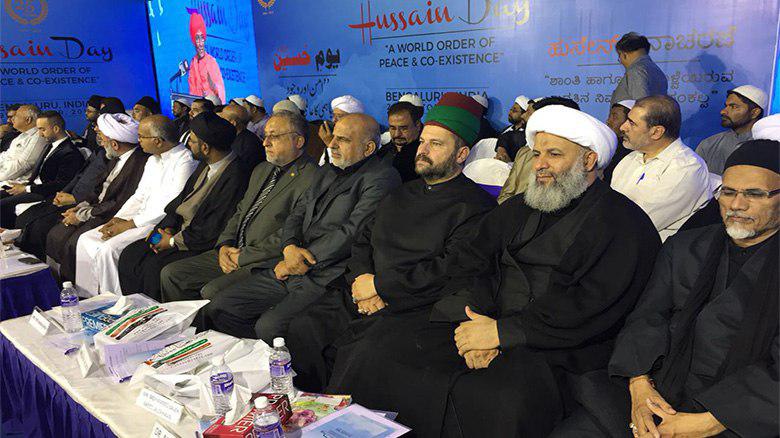 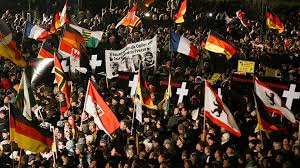