In another example of communal harmony, the Sikh community has preserved a mosque of the pre-partition era even when not a single Muslim family lives in Sattowal village in Raikot.

In another example of communal harmony, the Sikh community has preserved a mosque of the pre-partition era even when not a single Muslim family lives in Sattowal village in Raikot. The mosque is now being renovated and upgraded by the Waqf Board officials with the help of villagers and Muslim community living in neighbouring villages.

“The mosque was constructed by the Muslim community before the partition as the village had good number of Muslim families. But after the partition, they left and several Sikh families from Pakistan arrived in the village. Since then, there was no one in the village to pray at the mosque. The villagers here tried to get the prayers started at the mosque and approached Waqf Board and after that we also came to know about it. About a month ago, teams of Waqf Board from various places came here and inspected the site after which the renovation work has started,” said 63-year-old Muhammad Samsad, a businessman from Raikot.

“However, even as renovation work has started, we are touched by the sweet gesture of Sikh brothers who preserved the mosque considering that no Muslim family were there in the village. Even bigger gesture is that they want that people to come here and pray in the mosque,” Samsad added.

He said as the mosque was very old and had developed cracks, it is being renovated and the kucha roof is being replaced by a cemented one.

The Sikh community members say that they have respect for every religious place.

“It is a religious place and it is our duty to take care of it. We didn’t allow anyone to encroach the mosque land and ensured that it remains in a proper shape. Every Diwali, a resident from the village would get it painted. We are proud of the fact that we maintained it in the absence of Muslim families living in the village,” said 63-year-old Mangal Singh, a farmer from the village.

Villagers say they would be happy if people come here to pray in the mosque. 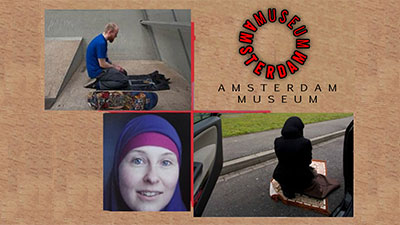 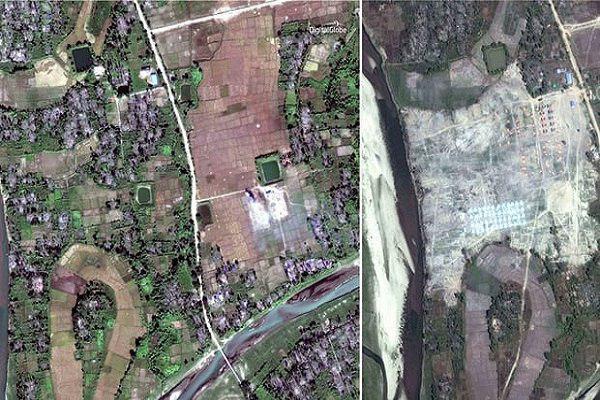 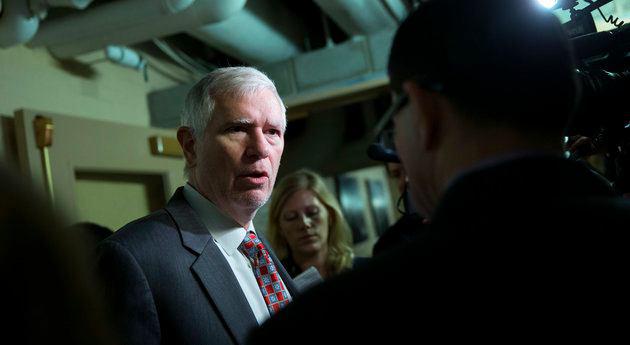 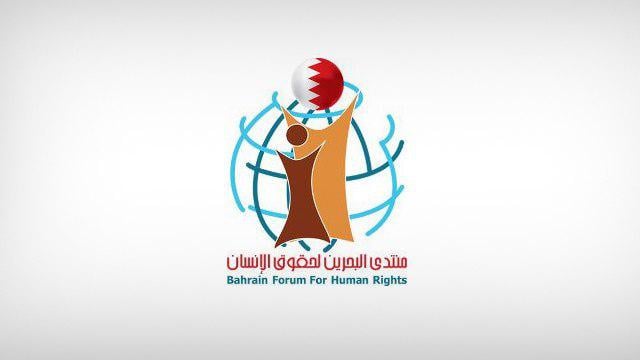