A recent study warned of a severe drought that could strike the countries of the world, if the temperature of the planet rises by 3 degrees Celsius, if humans fail to take intensive measures to mitigate the catastrophic consequences of climate change.

Researchers in climate change found that as temperatures continue to rise, droughts are expected to become more severe and frequent in a number of the countries they studied, namely Brazil, China, Ethiopia, Ghana, India and Egypt, according to the American “Forbes” magazine.

The study authors chose these regions due to the diversity of their sizes, levels of development, and climate, on 3 different continents, according to the journal.

In case the Earth’s temperature rises by 3 degrees Celsius, more than 50% of agricultural land in the mentioned countries will be exposed to severe drought, lasting for more than one year, over a period of 30 years analyzed by researchers, according to available climatic indicators.

The study predicted that if the planet warmed by two degrees Celsius, the risk of drought would double in Brazil and China by four times, compared to twice in Ethiopia and Ghana.

While global temperatures rise by 1.5 degrees Celsius, the likelihood of droughts in China and Brazil will triple, according to the study. 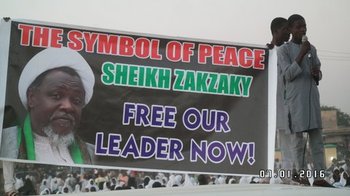 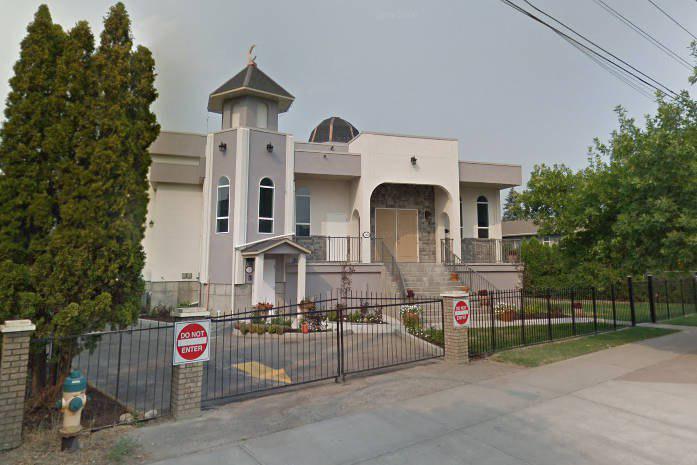 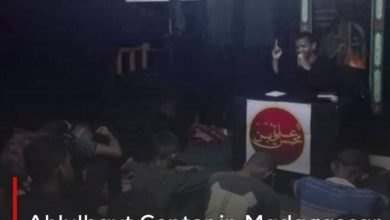