Schools and government offices reopened in India’s Jammu and Kashmir on Monday (August 19), after two weeks of lockdown.

Schools and government offices reopened in India’s Jammu and Kashmir on Monday (August 19), after two weeks of lockdown.

However, unlike the rest of the state, most schools in the summer capital of Srinagar remained closed. Those that did open stayed empty as parents kept their children home, fearing unrest over the government’s decision to revoke the region’s autonomy.

Several areas of Jammu and Kashmir were facing a curfew-like situation after the administration imposed restrictions to curb violence and protests, in response to Prime Minister Narendra Modi-led government’s decision to abrogate Article 370 and 35A, revoking the special status of Jammu and Kashmir.

The restrictions have been eased, however the communication blockade is still in place. Parents said their children would stay home until cellular networks are restored and they can be in contact with them.

Government employees rejoined work amid tight security after the collector issued an order for the offices to reopen from Monday.

India has battled a 30-year revolt in Jammu and Kashmir in which at least 50,000 people have been killed. Critics say the decision to revoke the region’s autonomy will cause further alienation and fuel the armed resistance. 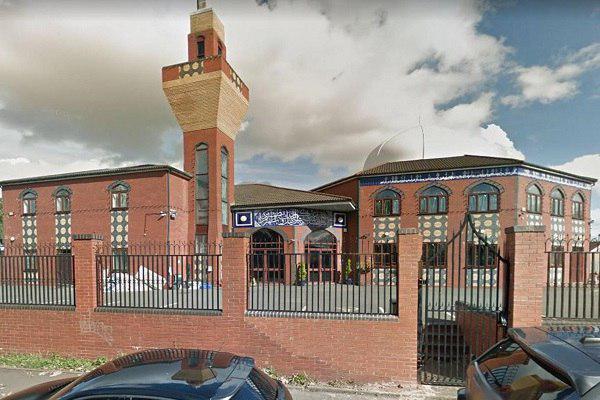 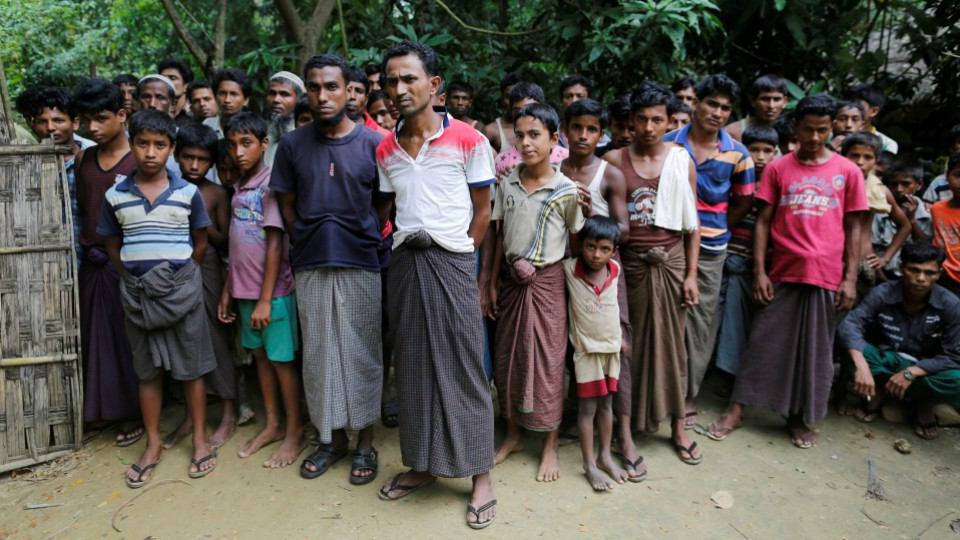 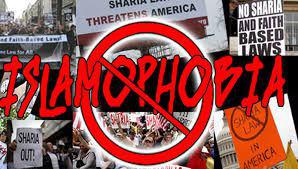 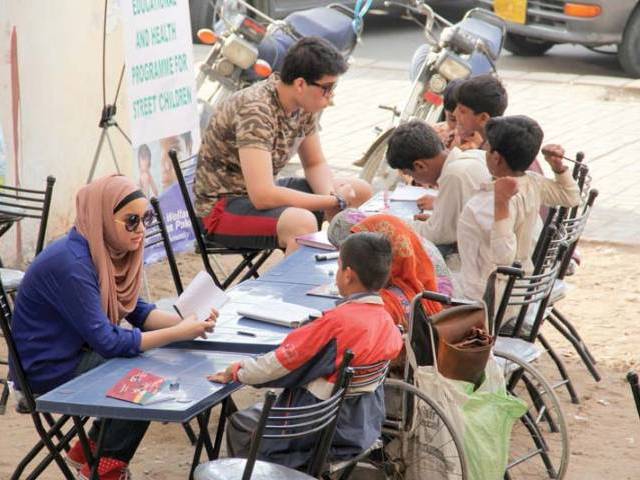 Bringing education to the streets of Karachi