The French website, Parents, confirmed that the name ‘Ali’ is among the most widely used and famous names in France and around the world, and is no longer common only in Islamic culture but also in Western culture.
The website on family culture touched upon the importance of giving parents such beloved and easy-to-pronounce names for their children, especially nowadays, when it is preferable to use beautiful and short names.
In an article translated by Shia Waves, the site listed the name ‘Ali’ among the best 15 names in use at present in France and Western countries.
It explained that “the name is taken from the Arabic name of the cousin of the Prophet, peace be upon him and his progeny, Imam Ali ibn Abi Talib, peace be upon him.”
The website also explained that “three-letter first names have many advantages, as they are easy to pronounce or spell, and can be remembered easily.”
It is worth noting that the Western world respects and appreciates the personality of Imam Ali, peace be upon him, as a just ruler who established human rights through his famous saying, “People are of two types, either your brother in religion or your equal in creation”. 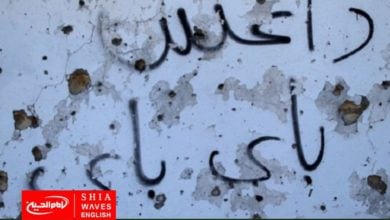 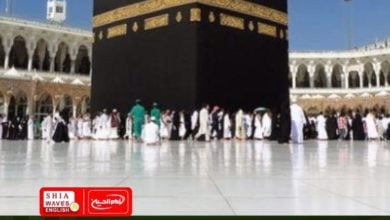 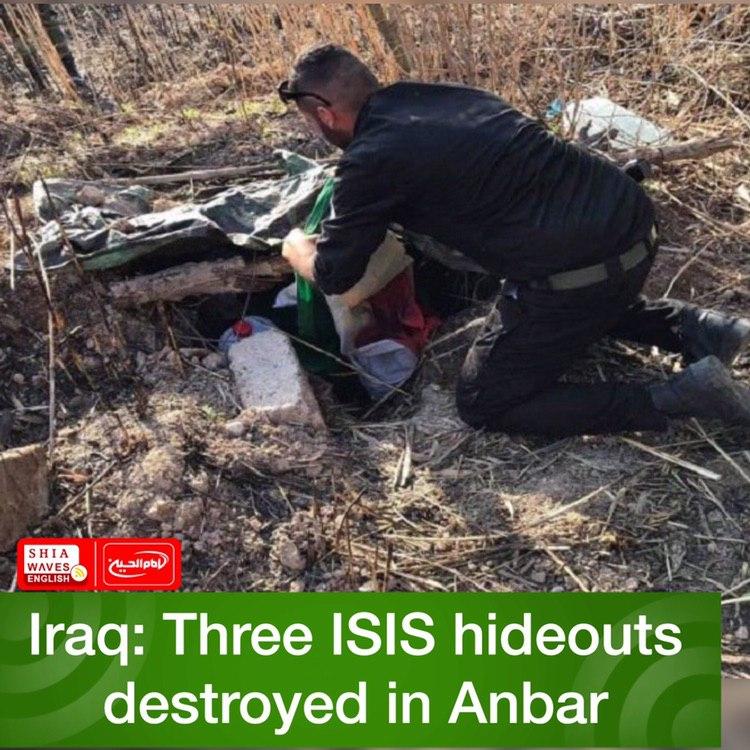 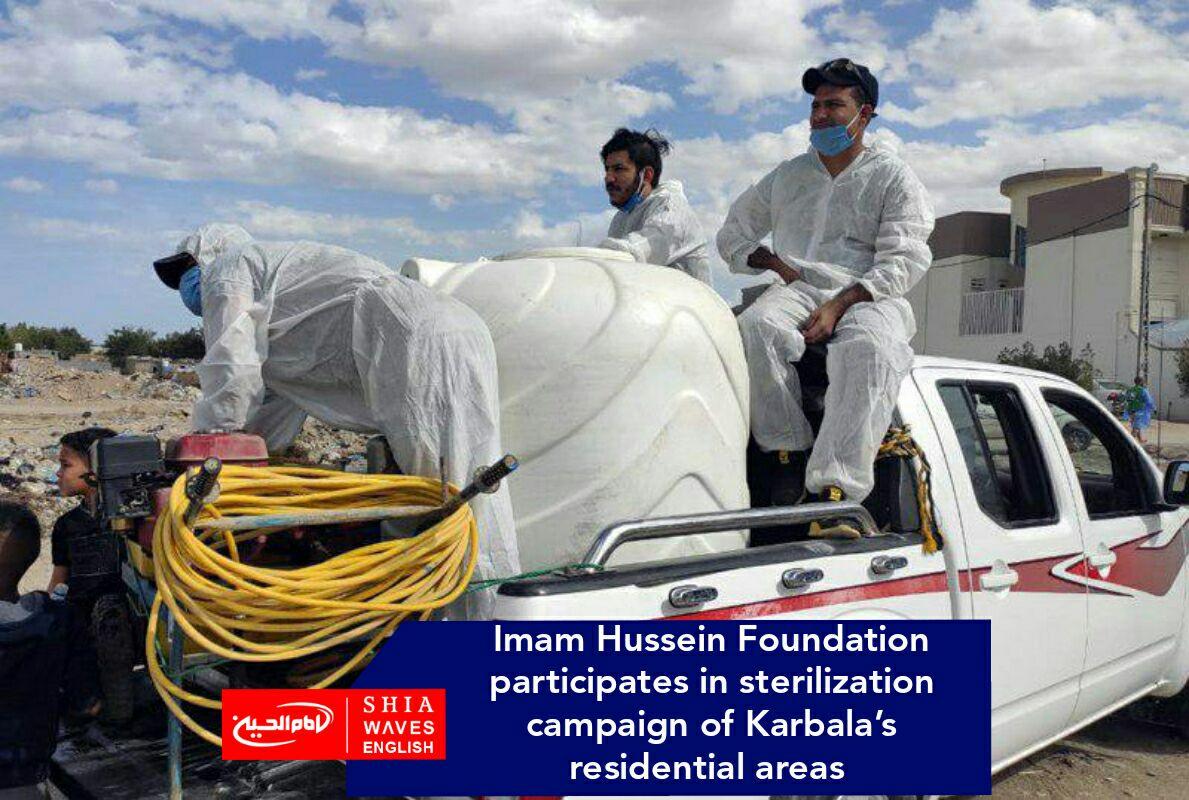