The French government is preparing for an unprecedented move against the country’s mosques.
France will be inspecting 76 mosques in the coming days in a “massive and unprecedented” operation against separatism, the country’s interior minister said Wednesday.
Gerald Darmanin said state services will be monitoring and controlling 76 Muslim places of worship — 16 in the Paris region and 60 in the rest of France — and that some of these mosques may be shut down. Of the mosques, 18 will be targeted by “immediate actions” at Darmanin’s request.
According to the Le Figaro newspaper, Darmanin sent a circular to the country’s governors on the inspection of the mosques.
Following the murder of teacher Samuel Paty in a Paris suburb in October, raids and pressure on Muslim associations and mosques have increased.
Darmanin said on Nov. 3 that 43 mosques have been closed in the last three years since President Emmanuel Macron took office.
France is home to the largest population of Muslims in Europe and Islam is the second-largest religion practiced in the country after Catholicism. 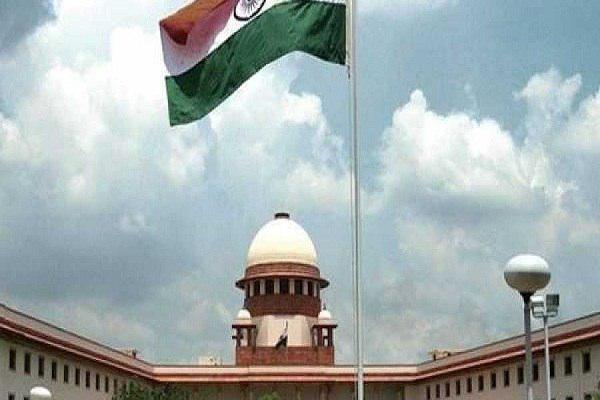 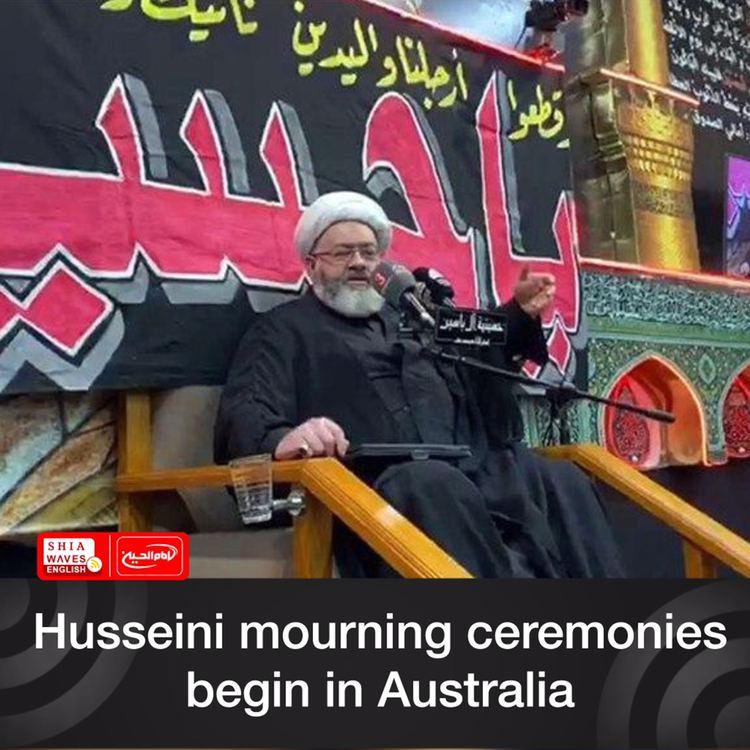 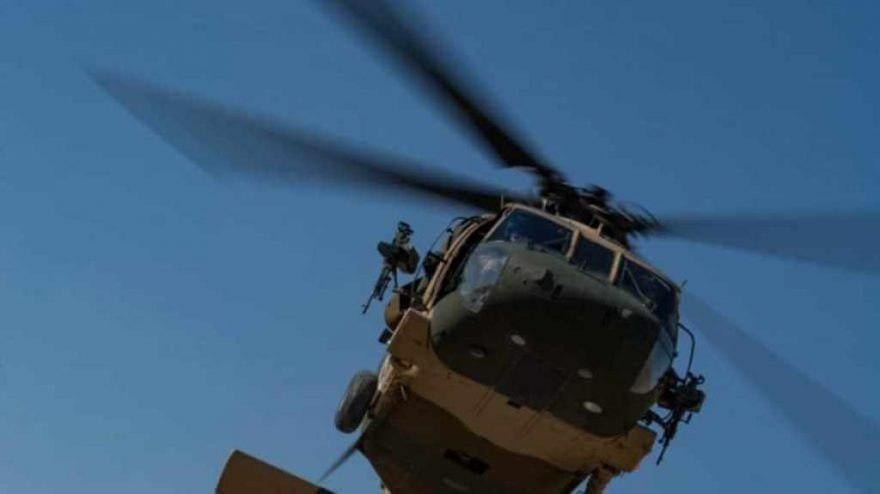 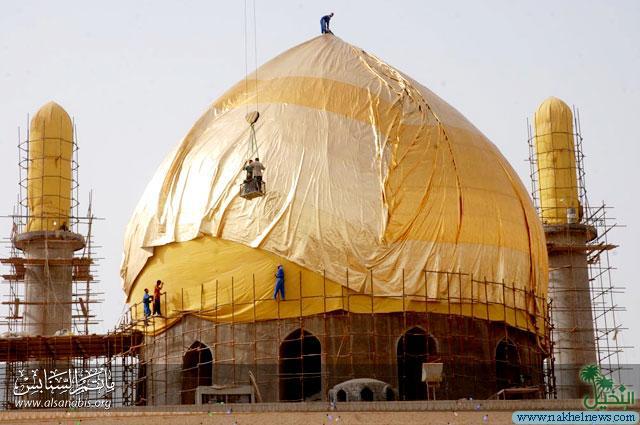