For the second straight year, a mosque on Alexander Avenue in the Bronx, New York, USA was shot at during Ramadan.

For the second straight year, a mosque on Alexander Avenue in the Bronx, New York, USA was shot at during Ramadan.

A hail of pellets fired from a BB gun blew out the front glass door of the Masjid Ebun Abass and Islamic Cultural Center during a prayer service last week.

Deputy Imam, Mamadou Kamara, said he told worshippers not be deterred by these cowardly acts of terrorism.

“Don’t be afraid nobody can take your faith from you,” he said. A teenager who was praying was struck in the hand, the injury was not serious.”

“We don’t know what he has in the back of his head, and he can’t do this because this is a hate crime,” said Kamara.

Prayers services continue, but are now under heavy 24-hour police presence. Damage from previous attacks on the mosque is still visible.

One can see holes in the glass from one of the four times the mosque was shot at during Ramadan last year.

“We have to come together and work together. It doesn’t matter what religion you’re from or what you’re background is, if we have an issue come forward, and we can sit down and talk,” said the deputy Imam. Kamara said he is willing to forgive the gunman.

“I already forgive him because this mosque is about forgiveness. So we have to forgive this type of person because he doesn’t know what he is doing,” he said. 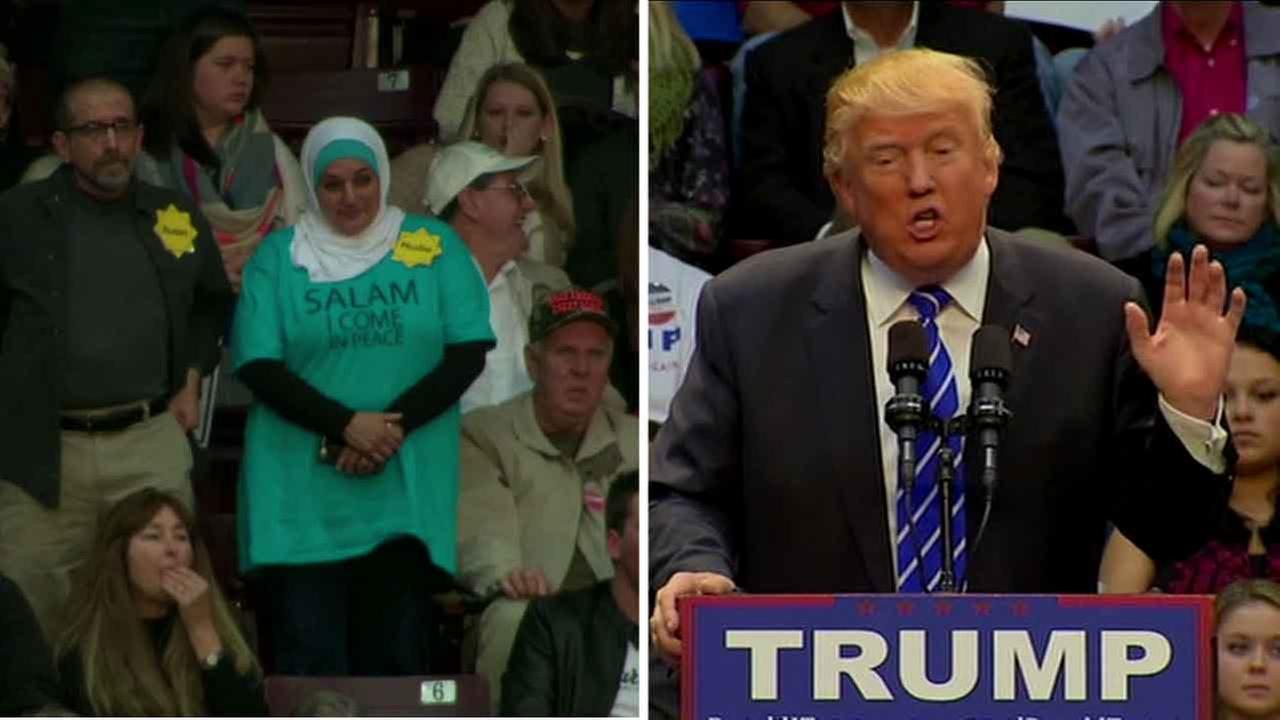 Muslim woman gets kicked out of Trump rally for protesting silently 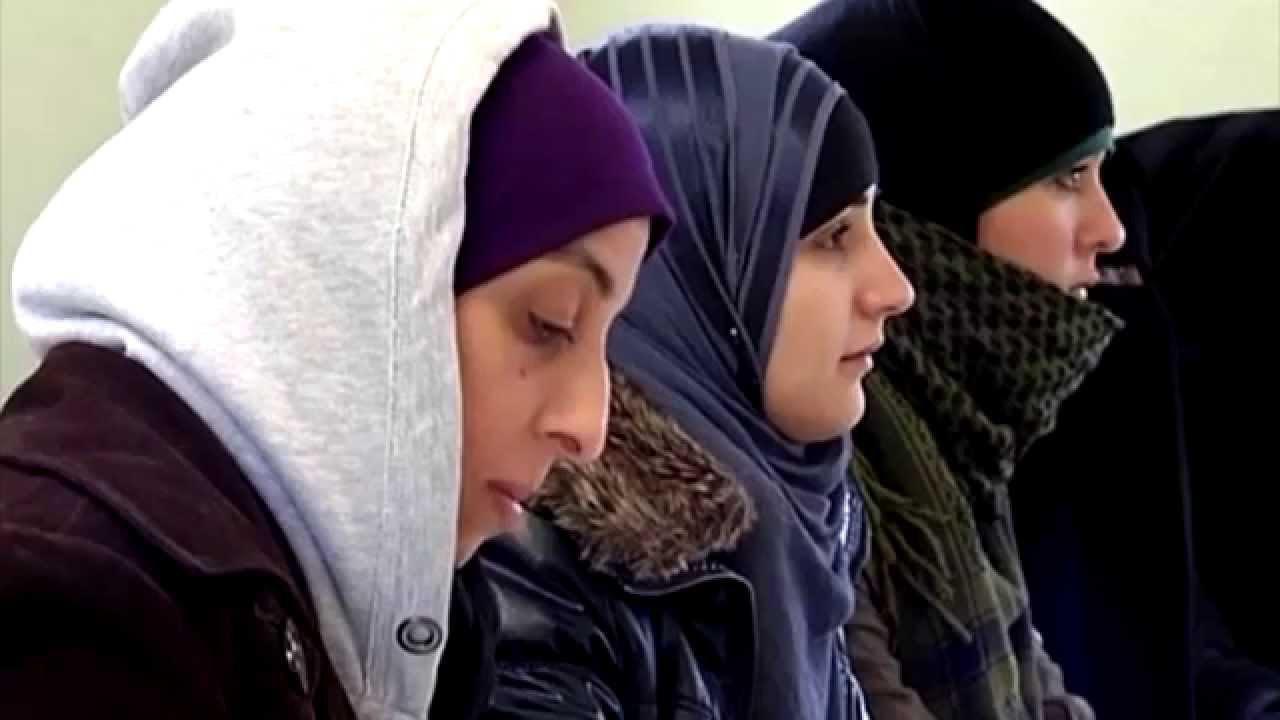 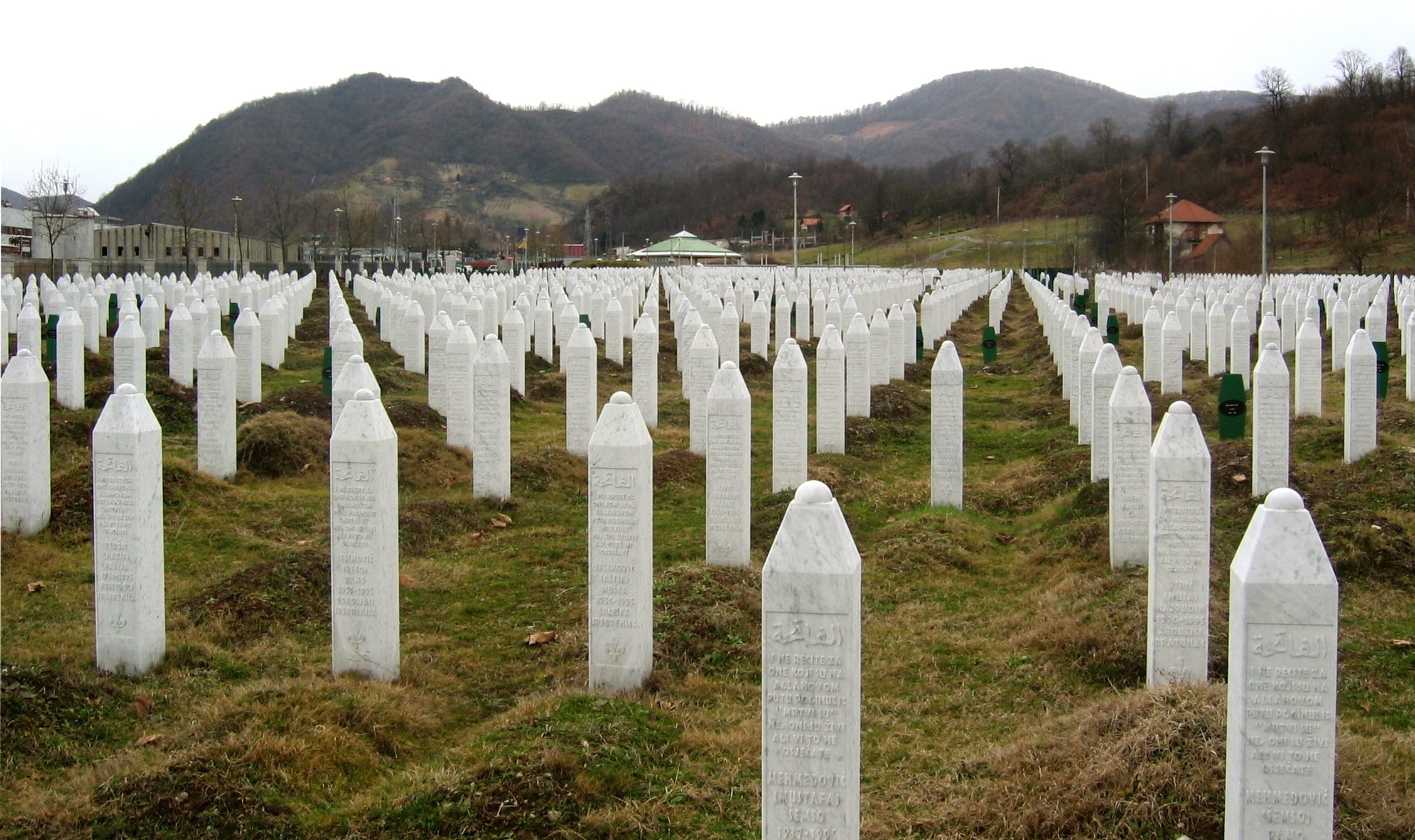 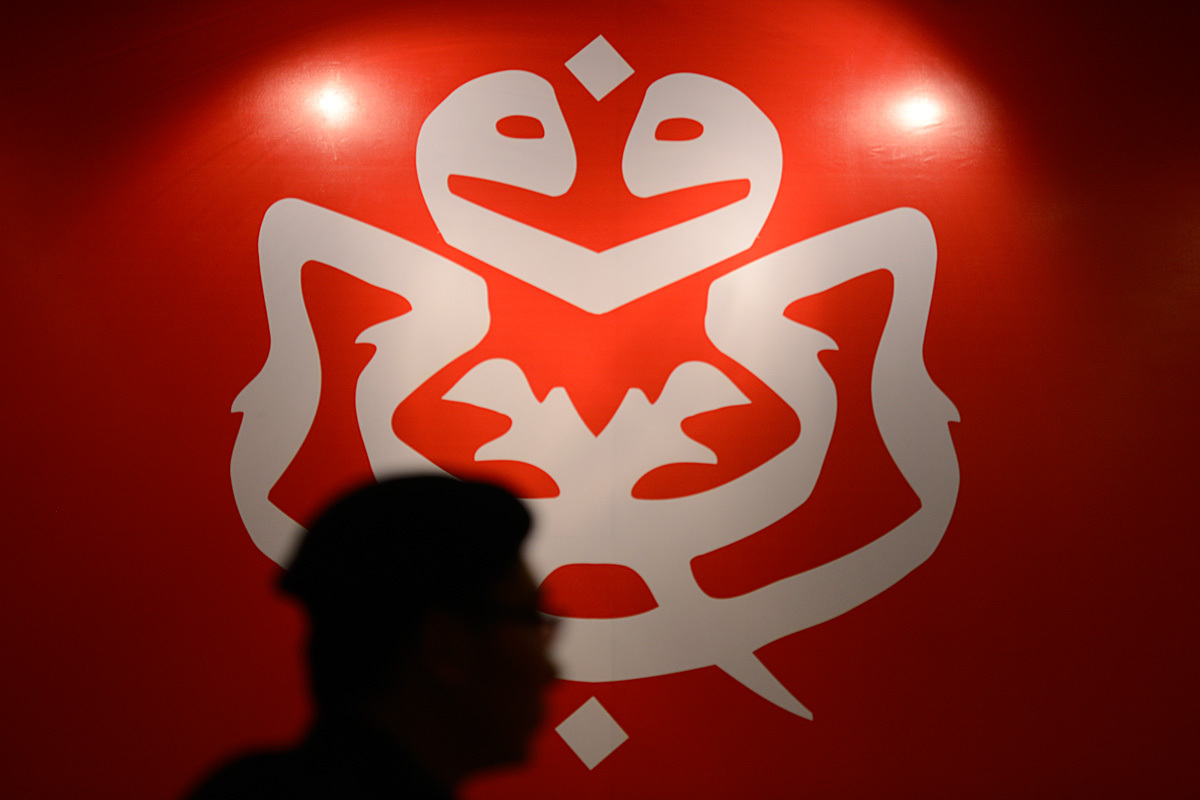 Saudi Wahhabis seeking their goals against Shias in Malaysia