An Islamic congregation’s plan to build a mosque is facing opposition from residents of nearby upscale neighborhoods in a northern Indianapolis suburb.

An Islamic congregation’s plan to build a mosque is facing opposition from residents of nearby upscale neighborhoods in a northern Indianapolis suburb.

The Al Salam Foundation is proposing to construct Carmel’s first mosque, which has been welcomed by local faith leaders and the city’s mayor. Opponents have raised concerns about property values being hurt by additional traffic and calls to prayer disturbing the peace.

“I haven’t found anyone that’s agreeing with the rezoning — everyone is against it,” said resident Jim Robinson. “Obviously I don’t want it to affect our property value … don’t want to have all the traffic.”

An online petition against the zoning for the mosque has received more than 1,000 signatures.

“Some people think that being a mosque, we’re going to do a call to prayer five days a week on the loudspeaker, which is not the case,” said Ashhar Madni, the vice president of the foundation’s board of trustees, AP reported.

Madni said traffic shouldn’t be an issue because Muslims have one day of worship. They worship on Friday afternoons.

“It should not be any more than any church when you see the traffic on Sundays,” Madni said.

Supporters of the project have regarded the mosque as a sign of greater diversity and a boost for attracting international businesses. 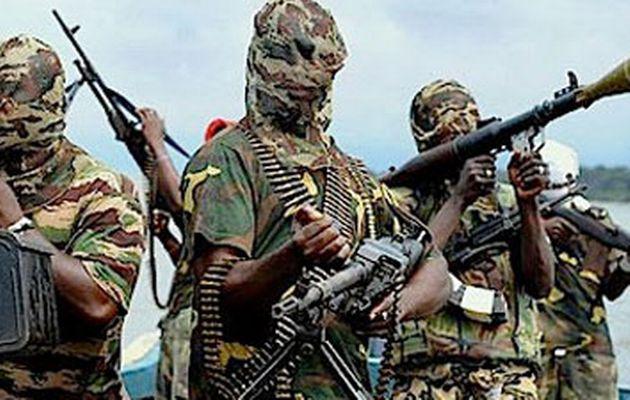 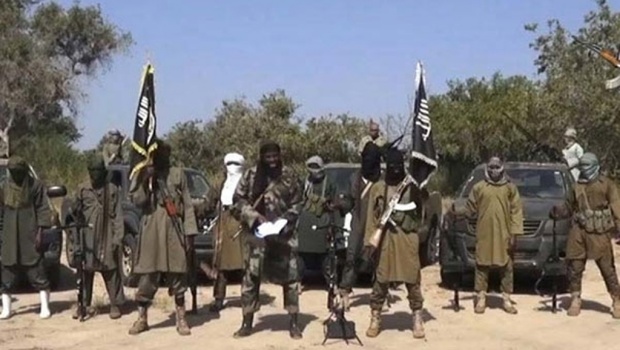 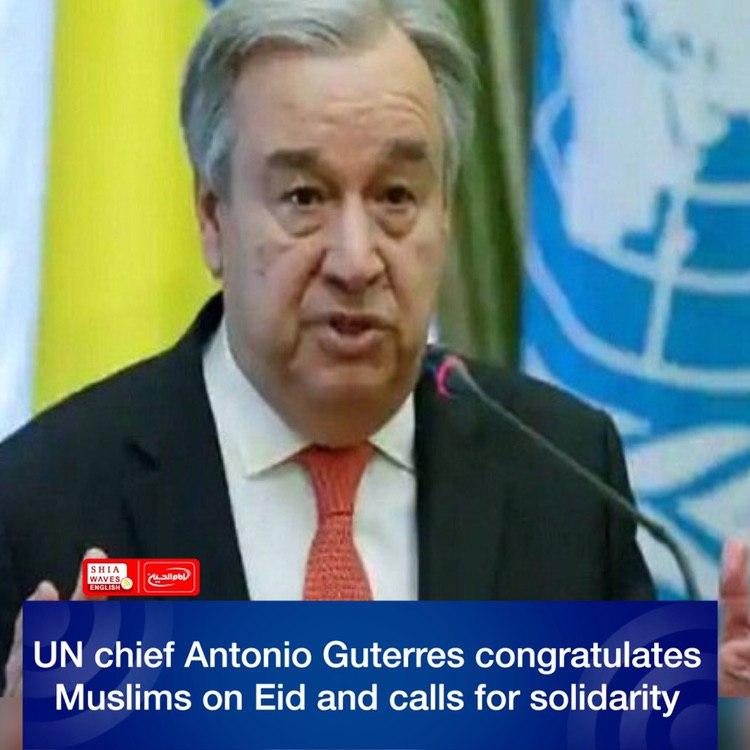 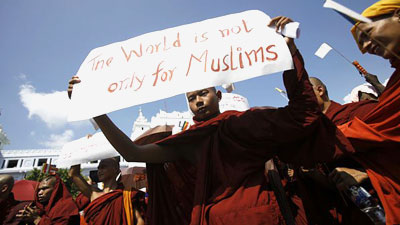