A chorus of international criticism aimed at Myanmar is growing over the violence against Rohingya Muslims.

A chorus of international criticism aimed at Myanmar is growing over the violence against Rohingya Muslims.

Nearly 90,000 Rohingya have flooded into Bangladesh in the past 10 days following an uptick in fighting between fighters and Myanmar’s military in the strife-torn western Rakhine state.

The Rohingya have been forced to live under apartheid-like restrictions on movement and citizenship.

The latest wave of violence, which first began last October when a small Rohingya fighter group ambushed border posts, is the worst Rakhine has witnessed in years, with the UN saying Myanmar’s army may have committed ethnic cleansing in its response. 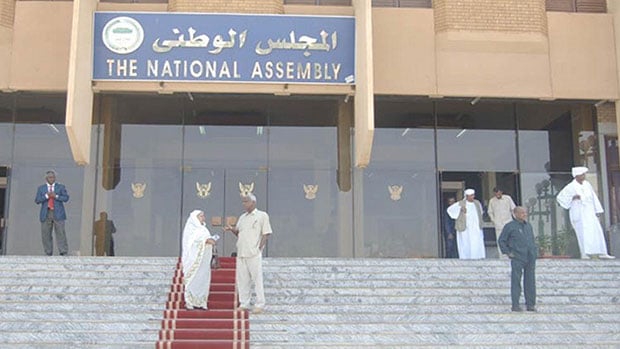 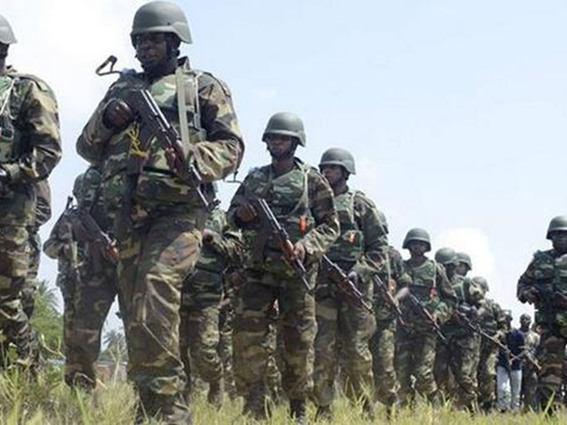 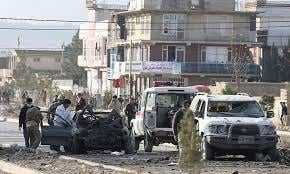 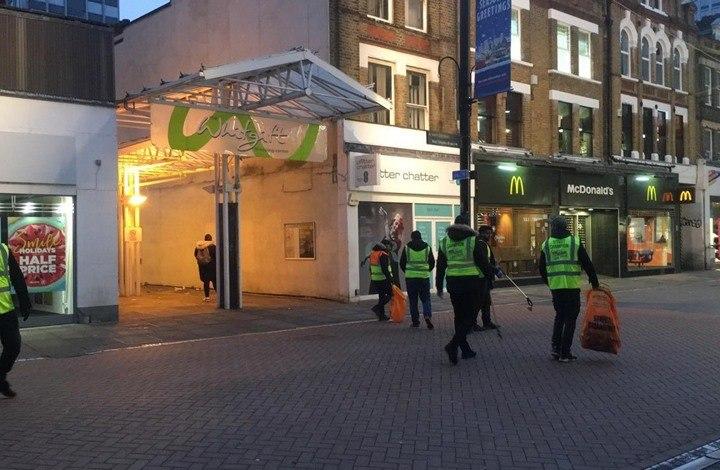 Cholera outbreak in Syria
14 hours ago