A prayer room has been launched in the main prison in Hanover, Germany to serve Muslim inmates.

A prayer room has been launched in the main prison in Hanover, Germany to serve Muslim inmates.

According to islamiq.de website, it is the first penitentiary in the West European country where a prayer room has been built for Muslims.

The prayer room is 60 square meters in area and can accommodate 50 Muslim worshippers. According to prison officials, the city’s Muslim community has cooperated in opening the facility.

A number of Muslim psychiatrists also work in Hanover jail to provide psychiatric services to the inmates who follow Islam.

Hanover is the capital and largest city of the German state of Lower Saxony. Germany is home to about five million Muslims, one of the largest Muslim minorities in Europe. 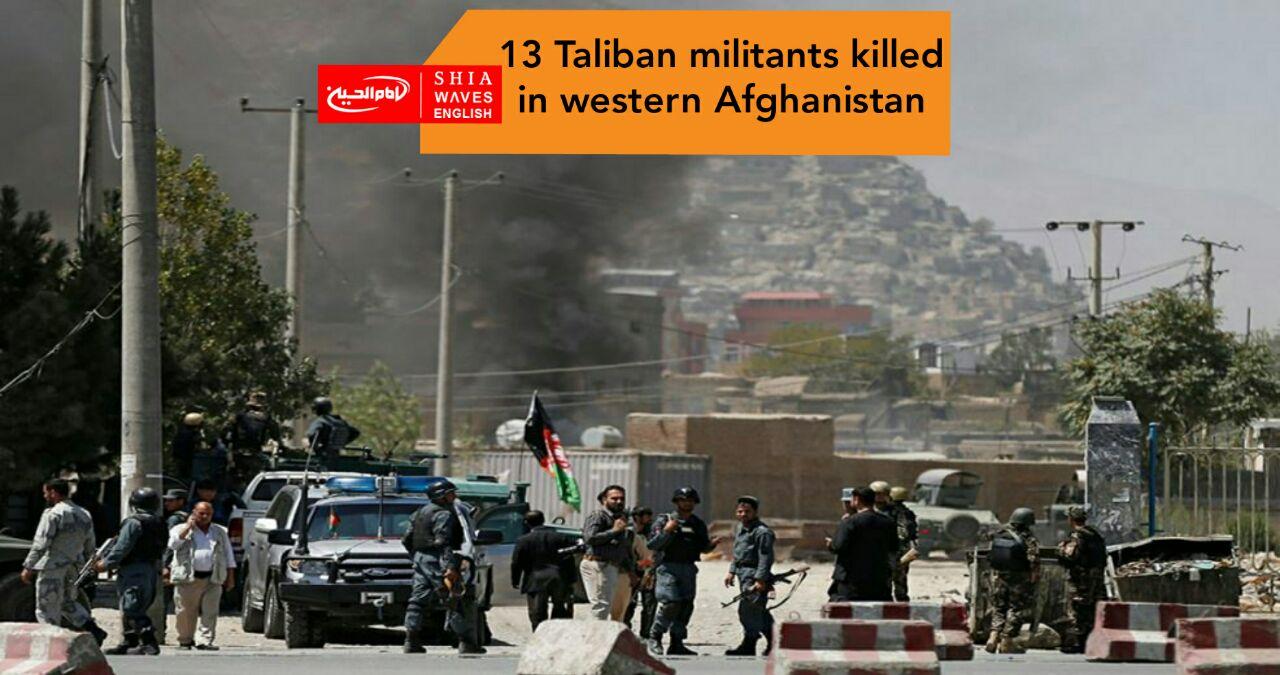 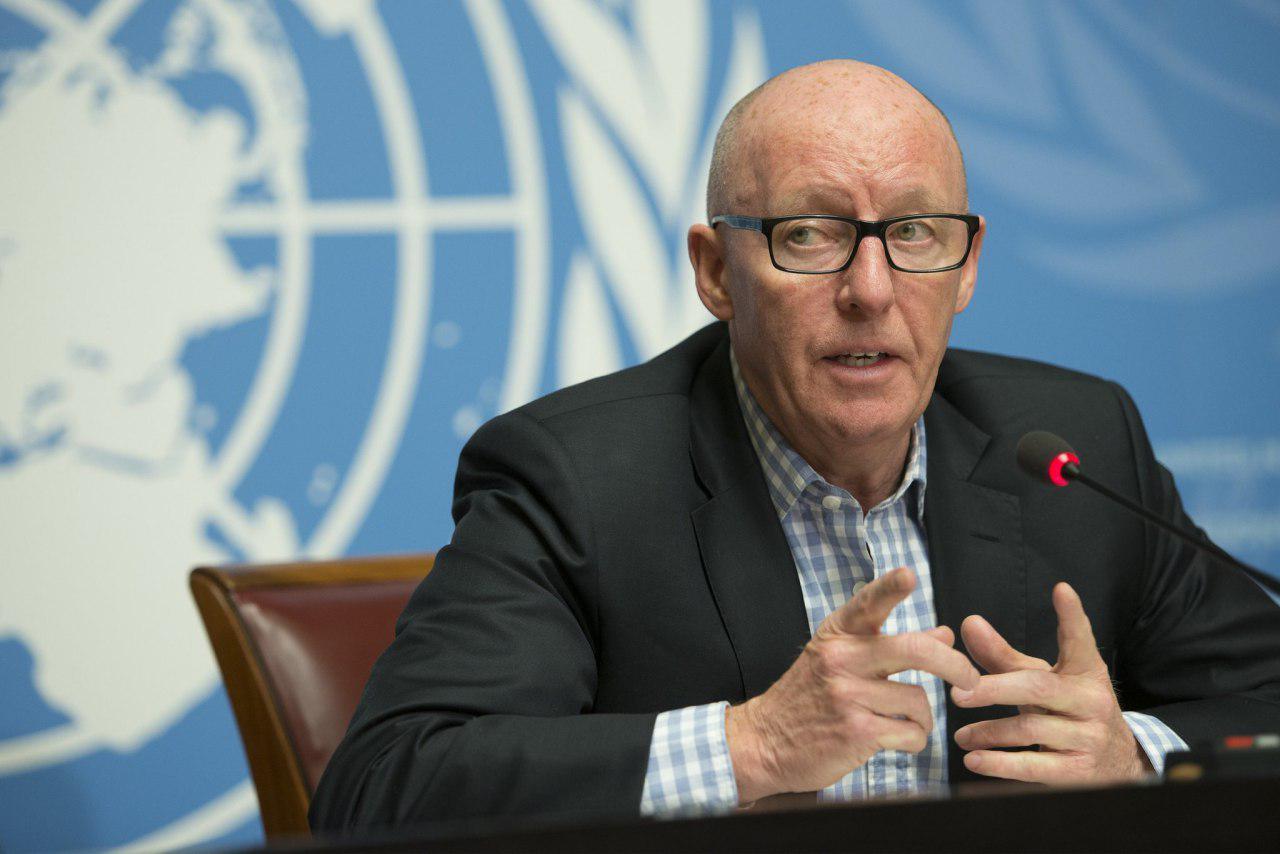 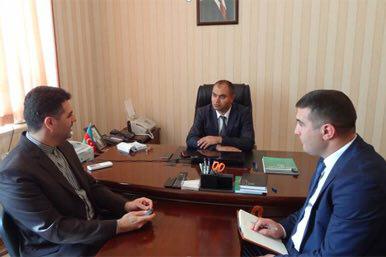 ISWF sends message to Libyan people and leaders calling for wisdom, vigilance and rationality
44 mins ago