Australian Muslims have expressed their concern over new anti-terror measures in the country, fearing that they may increase hostility and prejudice towards them.

They added that new plans to increase airport security with measures announced by the federal government to single out those suspected of traveling to or from conflict zones will only increase the unfair treatment Australian Muslims are already experiencing. 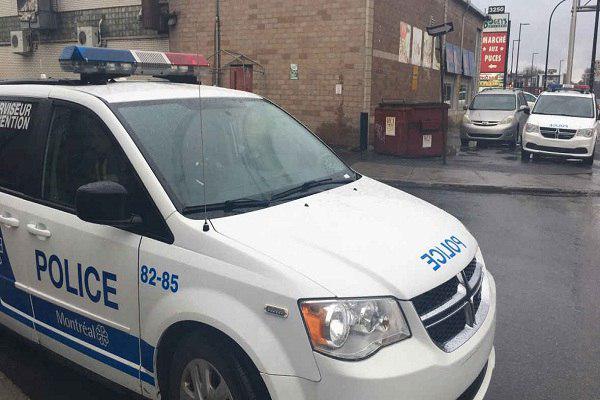 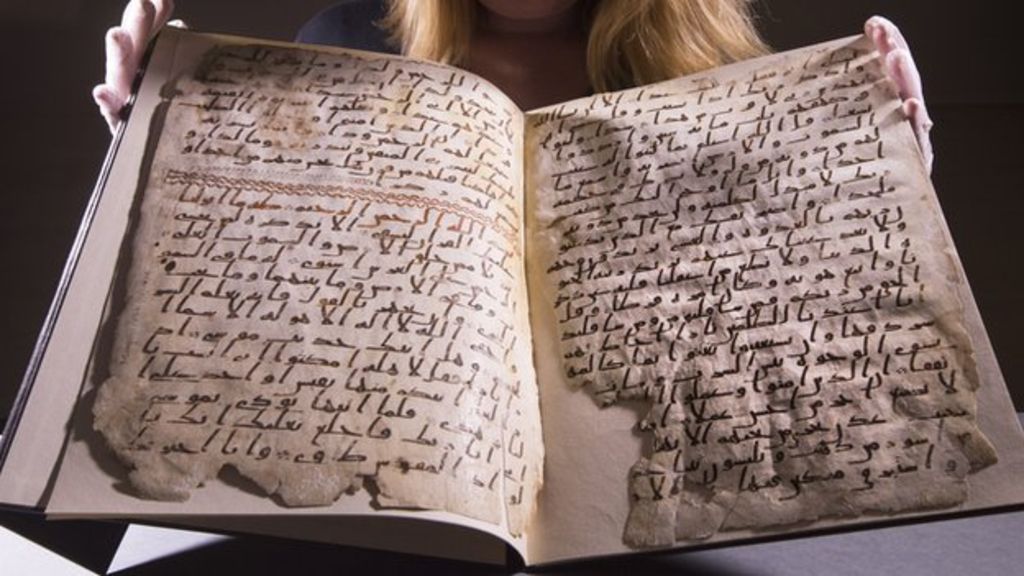