A former French minister has been facing fierce criticism for ridiculing a veiled Muslim woman who was sitting on the beach and circulating her photo on social media under the term of “attack on French culture”.

The political row erupted after the former minister, Nadine Morano, complained on social media that had seen a Muslim woman wearing hijab on the beach.

Criticism directed at Morano’s definition of freedom which is” people should be allowed to wear whatever they want.”

Others have accused the politician of breaching the privacy of the Muslim woman whose photo has been captured and circulated on social media. 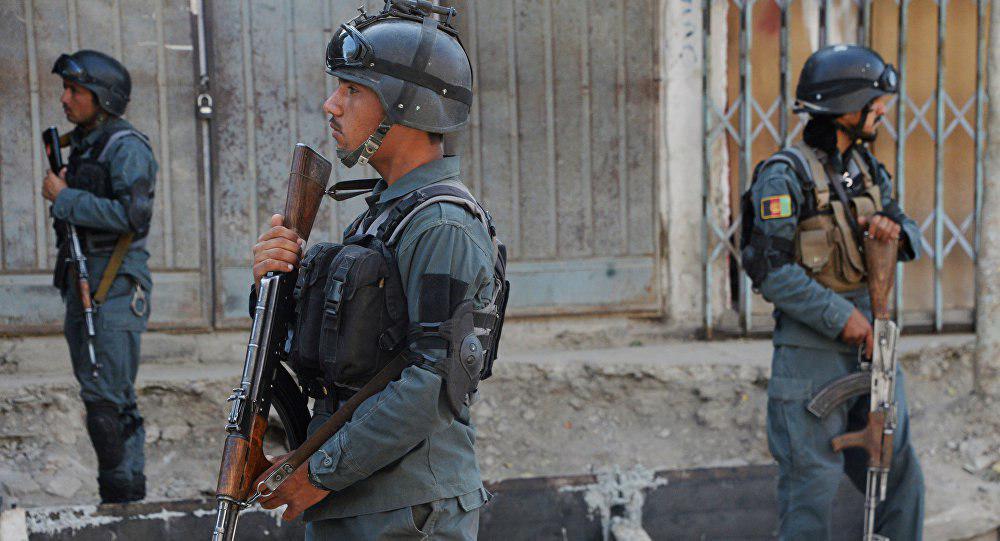 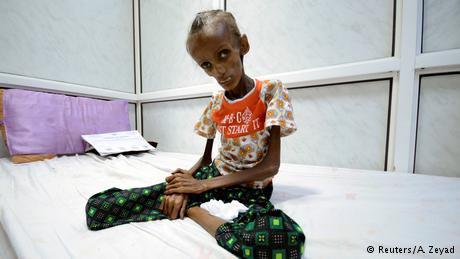 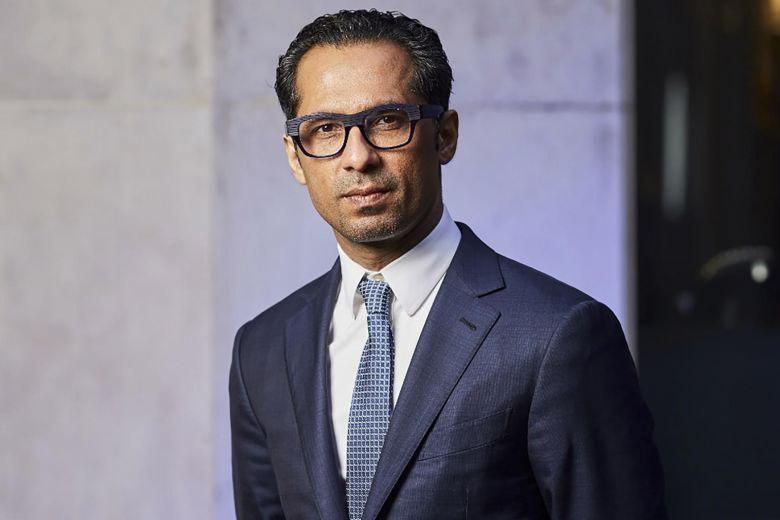 Shia centers in the world announce programs to commemorate the martyrdom anniversary of Imam al-Baqir, peace be upon him