A Quran memorization competition was held with 58 participants in Burundi, Africa.

According to reports, the Muslim World League Office in Burundi organized the competition in cooperation with the Holy Quran Memorization International Organization.

Medical Studies Faculty of Bujumbura, the capital city, hosted the Quranic event which was held for male and female Quran activists.

Memorization of the entire Quran and memorization of 15, 7, 5 and 3 parts of Quran were the five categories of the competition supervised by four Quran experts.

The Republic of Burundi is a landlocked country in the African Great Lakes region of East Africa, bordered by Rwanda to the north, Tanzania to the east and south, and the Democratic Republic of Congo to the west. 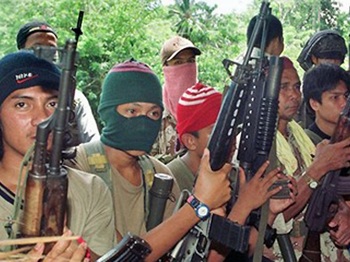 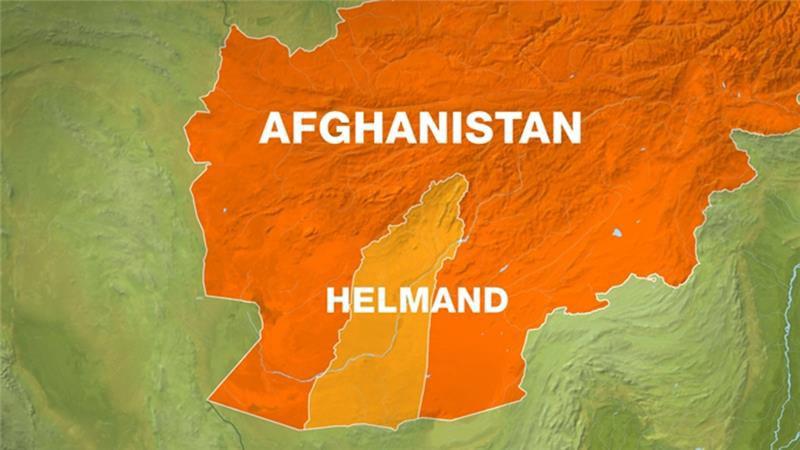 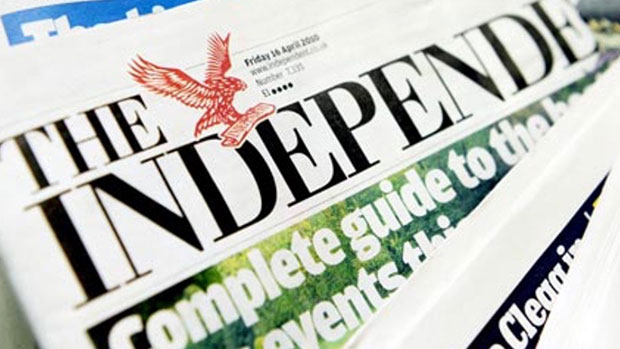 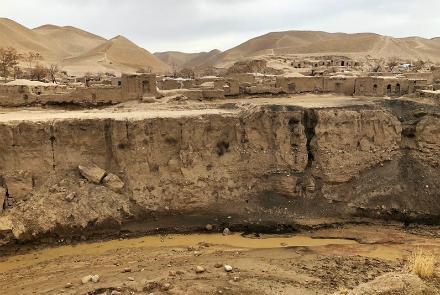 Stockholm: Husseiniyah of Imam Hassan al-Mujtaba resumes its activities on the birth anniversary of Imam Redha

The Guardian on the Shia minority after the withdrawal of foreign forces from Afghanistan: The situation has become terrifying
20 hours ago