A cellphone solely for Muslims – with pre-installed Quran in Russian and Arabic and “prayer alarm” – is to go on sale in Russia from the end of November.

The cell phone is expected to become a popular device with Muslims in Russia. A built-in navigator automatically determines the user’s location and points the way to the East, where Mecca lies.

The manufacturing company has announced that the phone will go on sale nationwide by the end of November. The company said it will soon publish official pictures of the phone and its technical specifications. 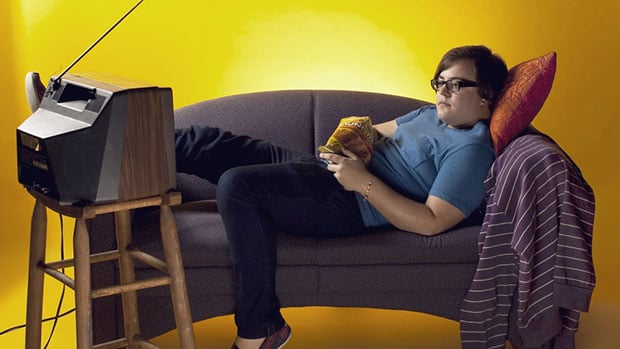 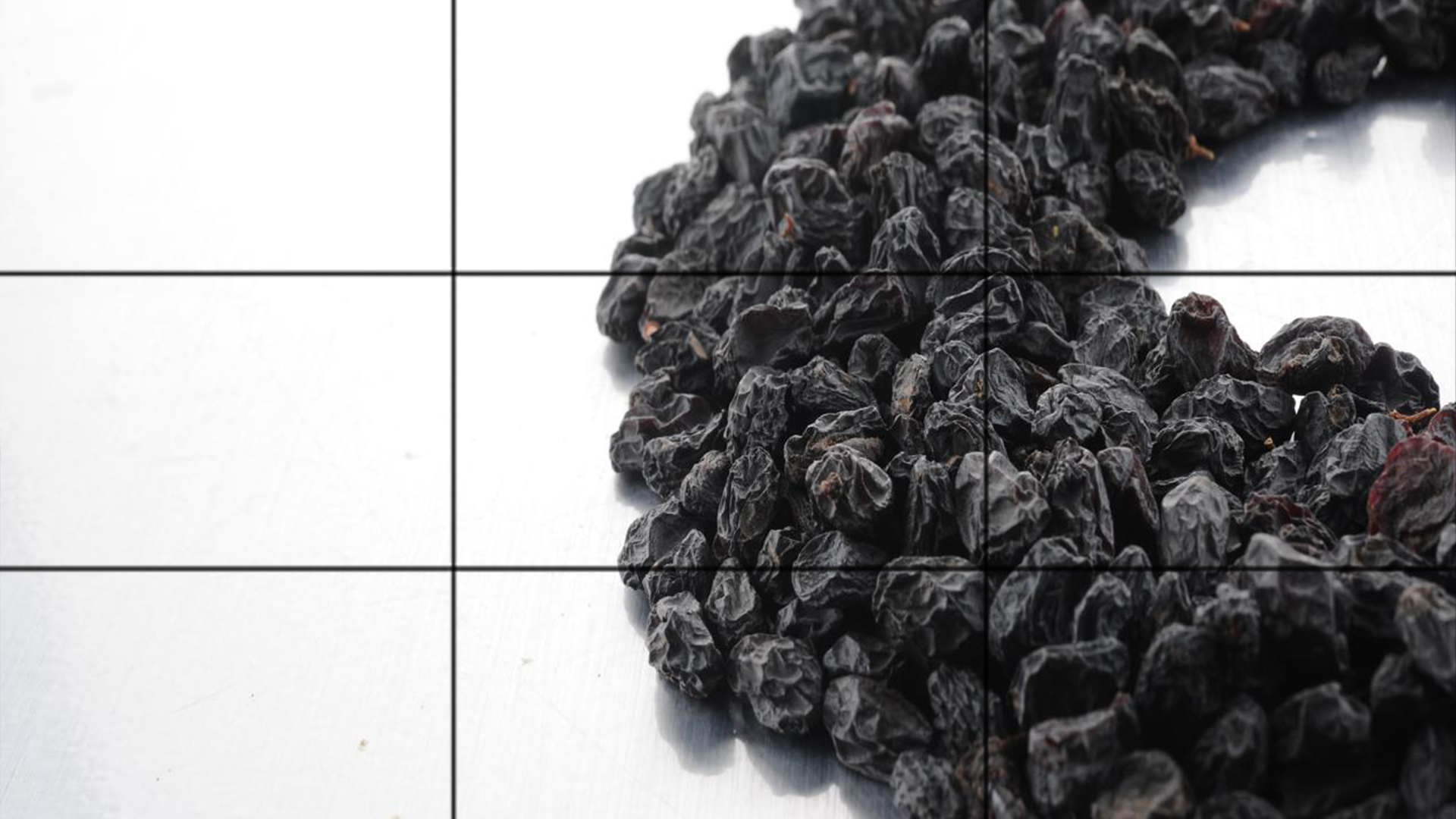 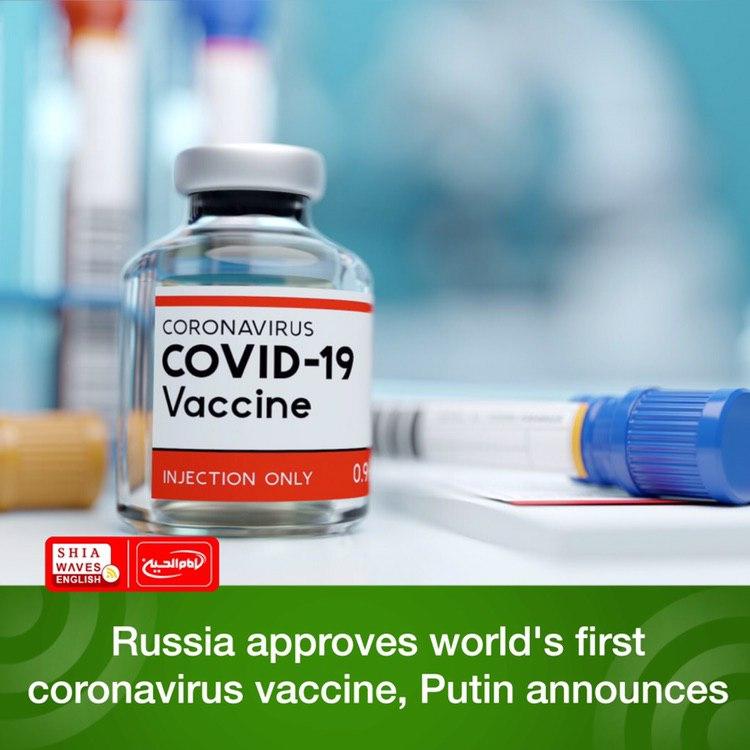 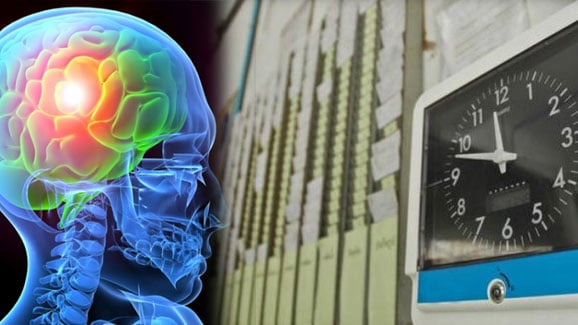