Scientists at Helmholtz Zentrum München have new information on what happens at the molecular level when we go hungry.

Scientists at Helmholtz Zentrum München have new information on what happens at the molecular level when we go hungry.

Working with, German Center for Diabetes Research – DZD, and the, German Cancer Research Center – DKFZ, they were able to show that upon deprivation of food a certain protein is produced that adjusts the metabolism in the liver.

The results are published in the Open Access Journal EMBO Molecular Medicine.

The growing number of overweight people has long been one of modern society’s pressing issues. In particular the resulting metabolic diseases such as type 2 diabetes and corresponding secondary conditions can have serious consequences for health. A reduced intake of calories, such as in the framework of an intermittent fasting diet, can help to whip the metabolism back into shape.

In the current study, the scientists looked for liver cell genetic activity differences that were caused by fasting. With the help of so-called transcript arrays, they were able to show that especially the gene for the protein GADD45β was often read differently depending on the diet: the greater the hunger, the more frequently the cells produced the molecule, whose name stands for ‘Growth Arrest and DNA Damage-inducible’. 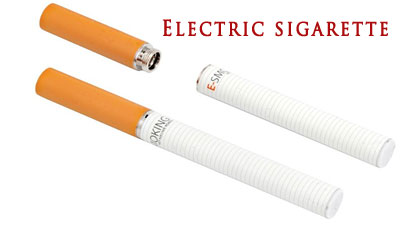 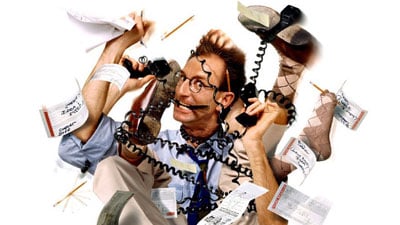 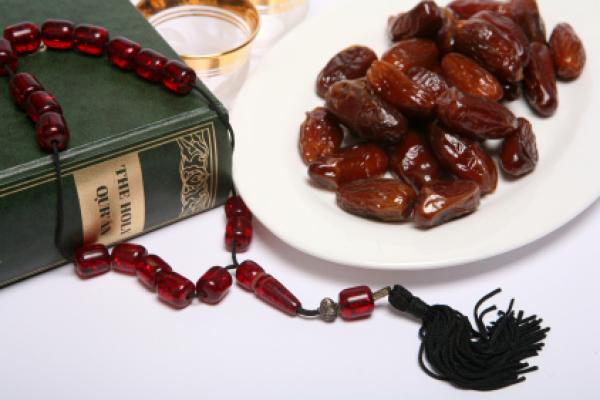 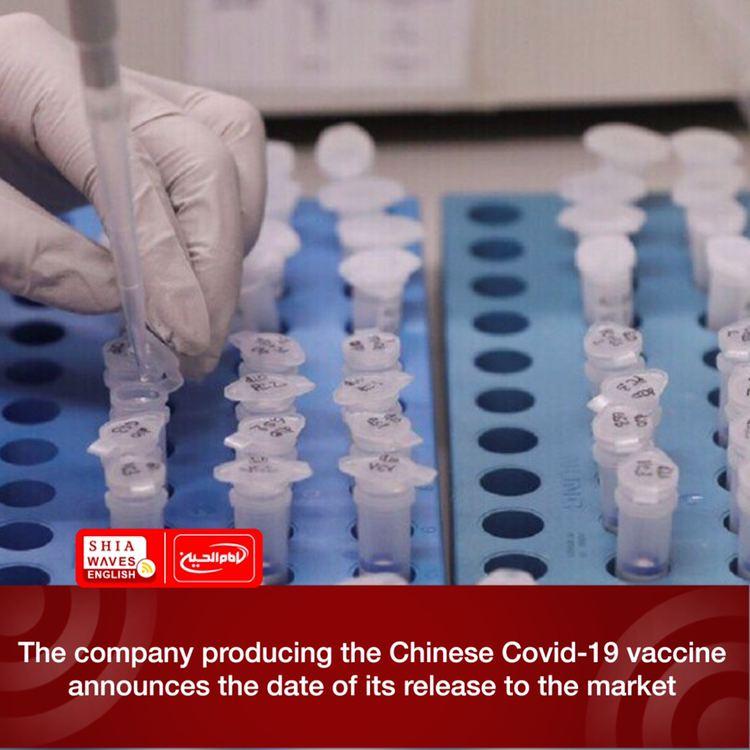